Top 10 Things To Do In London 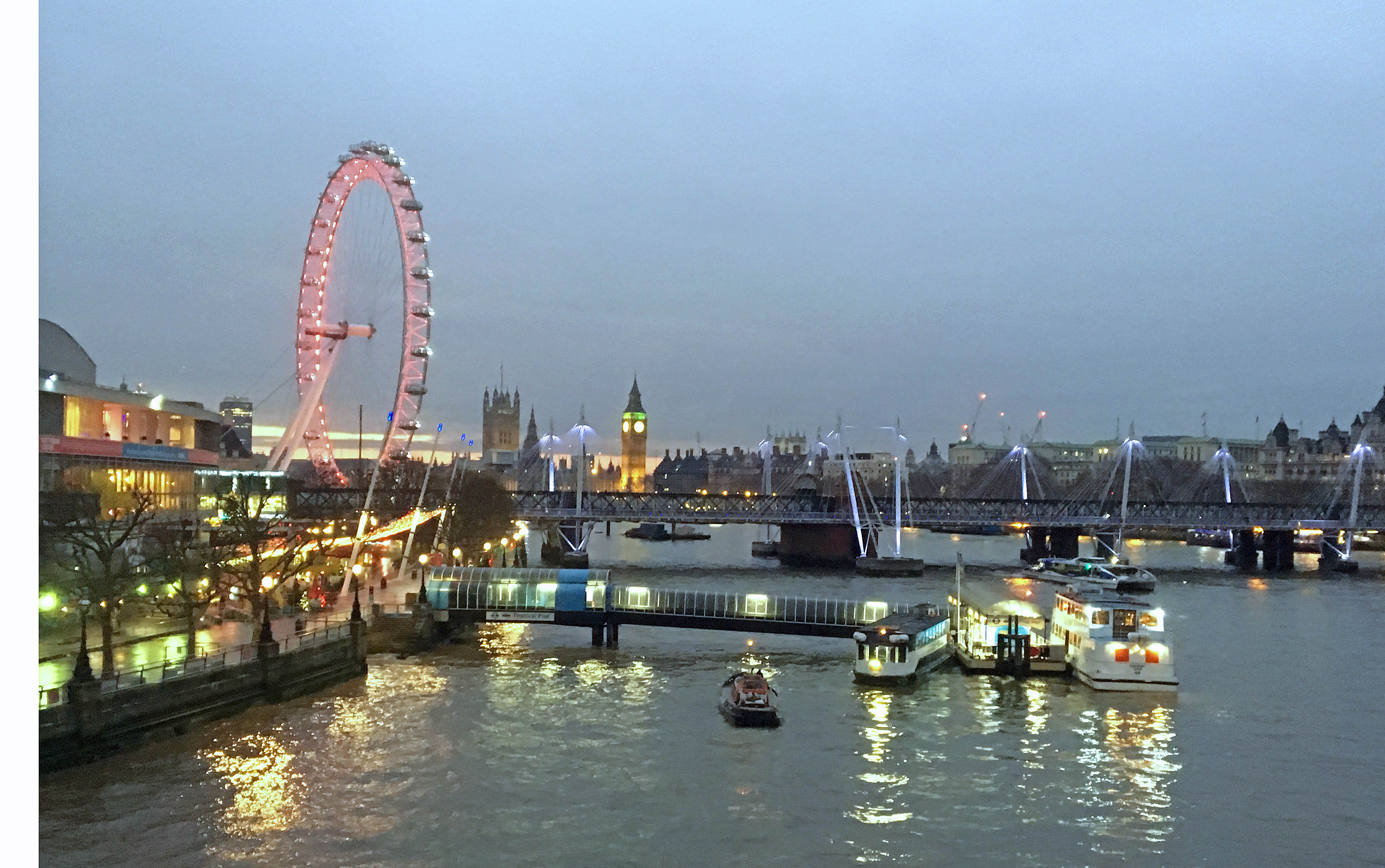 If you’re looking for things to do in London, you won’t have to look far as there is a lot to see and explore. From museums to historical landmarks, London has something for everyone. Although London is known for being expensive, most of the city’s museums don’t charge an admission fee!

The London Eye is a giant Ferris wheel on the bank of the River Thames. It’s Europe’s tallest Ferris wheel and offers the highest public viewing point in London. It is one of the most popular tourist attractions in the United Kingdom. 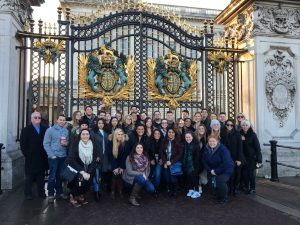 Buckingham Palace has served as the official London residence of Britain’s sovereigns since 1837. Today it is the Queen’s official residence. Although in use for many official events and receptions held by the queen, areas of Buckingham Palace are opened to visitors on a regular basis.

The British Museum holds the world collection of art and antiques from ancient and living cultures. Housed in one of Britain’s architectural landmarks, the collection spans two million years of human history. This museum is often voted #1 on the list of things to do in London and access to the collection is free. 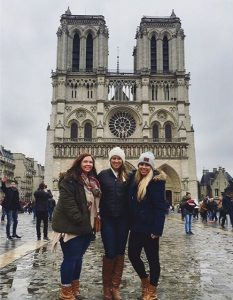 Westminster Abbey has been the setting for every Coronation since 1066 and is the final resting place of seventeen monarchs. The church is one of the most important Gothic buildings in the country, with the medieval shrine of an Anglo-Saxon saint still at its heart.

The National History Museum is a world-renowned center of research specializing in taxonomy, identification, and conservation. The museum is most famous for its exhibition of dinosaur skeletons and collections that have great historical and scientific value. The Natural History Museum does not charge an admission fee.

The National Gallery is an art museum that houses a collection of over 2,300 paintings dating back to the mid-13th century to 1900. It is among the most visited art museums in the world, after the Louvre, the British Museum, and the Metropolitan Museum of Art. Entry to the main collections is free of charge. 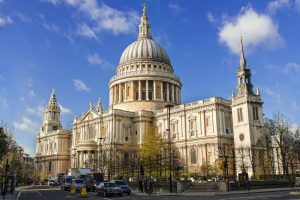 St. Paul’s Cathedral is one of the most famous and most recognizable sights of London. Serving as the seat of the Bishop of London, and the mother church of the Diocese of London, the cathedral sits on Ludgate Hill at the highest point in London.

You certainly won’t run out of things to do in London! Check out our Europe Programs to learn about how you can visit London and a variety of other European countries as well!

One Response to Top 10 Things To Do In London