Personal Growth in London and Paris 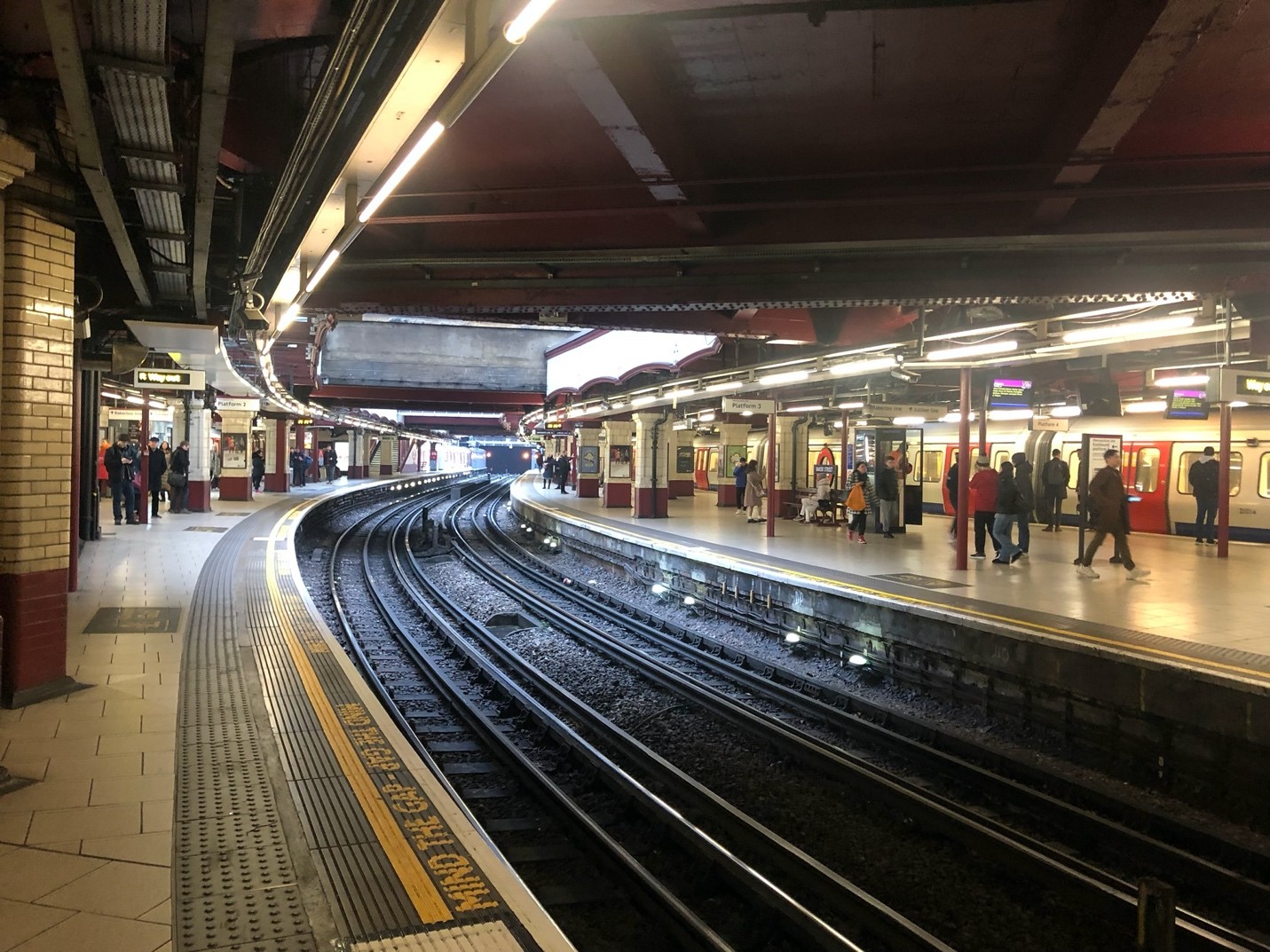 What I expected when arriving in London and Paris

My thoughts prior to going to London and Paris were that it would be a little different in another country but that most things are Americanized so it shouldn’t be that much different. I knew that it would be slightly more expensive, and I had done my research and learned that nothing is taxed because everything is included in the price. I also thought that I could get around by using Google Maps, which would help me in not getting lost. I also knew that Paris had the strikes going on so I had to be careful about walking around, mostly at night.

What happened when I arrived in London 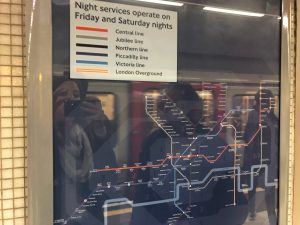 Currently, I live in a small city where there isn’t a lot of public transportation and it’s about 30 minutes to get from one end to the other. In London, it’s the complete opposite. I had to learn how to take the tube, which is equivalent to our subways and metros. And on top of that, I had to learn how to get around by reading the signs for the tubes.

Google Maps wouldn’t tell me which way the tubes were headed and which line to take. I was located in central London so most of the places that I wanted to get to would take about 45 minutes one-way. 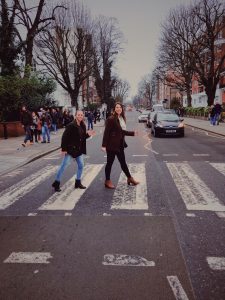 Additionally, London was so big and spread out that sometimes, where you wanted to go was in the complete opposite direction of where you were. I had to really plan out where I wanted to go on what day because a lot of my time was taken by traveling throughout London. I first learned that when I went to Piccadilly Circus and wanted to go to Abbey Road after. It took about 20-30 minutes to get to Piccadilly Circus but then I had to backtrack and go past where I came from in order to get to Abbey Road.

I spent New Years in London and had bought New Years Eve tickets in Shoreditch. The beginning of the night was a little rocky because no one would talk to me and my friend but as the night went on, we started meeting new people from all over the world. We met some people from America, Norway, France, and of course London. By the end of the night, I had made some social media connections and met people that I’m hoping to keep in touch with.

The people in London are a bit quiet and don’t really talk to you but if you are able to strike up a conversation with someone, they are really nice. Everyone I ended up meeting ended up being extremely helpful and nice. They gave me tips on what to do and where to go.

What happened when I arrived in Paris 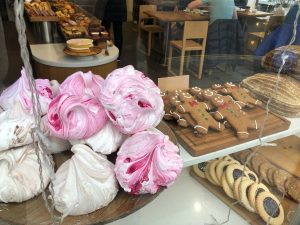 My first few hours in Paris were pretty intense. There was so much traffic and one of our roads was blocked off that we ended up being stuck on a bus for 5 hours. Once we finally arrived at our hotel, we were all able to go and get some dinner and call it a night. I went to a restaurant right by the hotel we were staying at and attempted to speak French. I asked the waiter how to say certain words and what they meant. He really appreciated the thought and gave me excellent service. I did the same thing everywhere I went and at one point, one of my waitresses gave me a list of places she recommended I go while I was in the area. 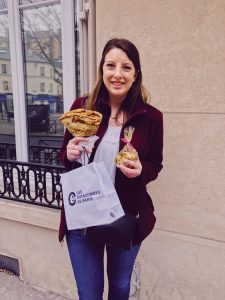 As for the traveling in Paris, I had a bit of a time adjusting due to the strikes going on. A lot of the metros were shut down and the buses stopped early. I ended up learning about an app called “City Mapper” that accounted for the strike and showed me which lines were open and the best route to get where I wanted to. This ended up helping me a lot. Additionally, Paris had a lot of motor scooters, which were really fun to ride around on when there wasn’t a ton of traffic.

Paris also ended up being more expensive than I thought. Every restaurant that I passed had meals for not less than 18 Euros, which is equivalent to about 20 USD. This didn’t include appetizers or drinks. I know most meals in America can be about that price, but it also depends on where you go. In Paris, even a crepe was about 15 euros. 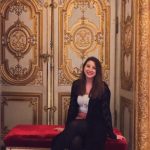 "The best part about traveling is finding spots that a lot of people don’t know about and getting to experience what the culture is really about."