Make the Most of Your Time Abroad

Posted by Melissa Scheve on May 2, 2019 in IBS Student Blogs•Summer Europe 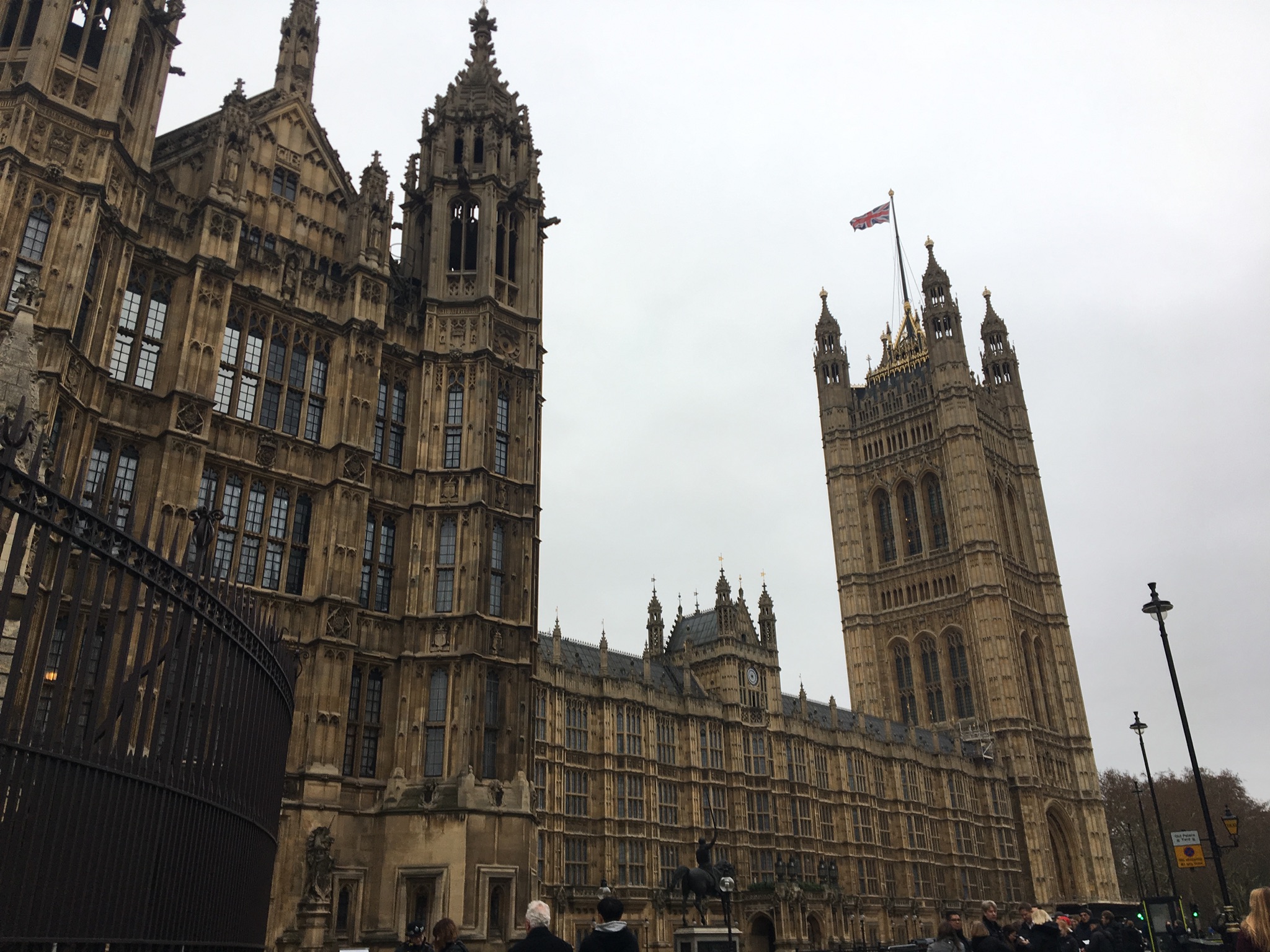 So Many Experiences in So Little Time!

One of the most exhilarating things about traveling to new places for me was knowing all of the exciting new activities and destinations I could happen upon and potentially explore. One of the most daunting tasks of research before going on the trip was deciding what exactly I wanted to do and when I was going to be able to find time to do it. I say daunting because the number of days we would be in certain cities for was certainly not enough time to explore everything my curious heart wanted to!

How did I decide what exactly I was going to do on any given day? Make a list! I made a simple list of the top 20 things I wanted to do in each city I knew I was going to be visiting. You may not be able to do everything on your list, but you will be able to easily keep track of and remember what you have already done and what adventure you want to embark on next.

Be Open to New Ideas

A fun motto I tried to live by while on traveling with International Business Seminars was, “Share experiences with as many people as possible” because I firmly believe that happiness is best when shared. That being said, I certainly kept an eye on my own to-do list, but at the same time had my ears perked up for whatever other ideas other students may have that I didn’t think of.

Having in mind what I personally wanted to accomplish while listening to others’ plans for the day provided me with so much relief knowing I was staying productive and networking with other students while embracing new cultural experiences. Having a plan of action, with a ton of backup plans provided by others, made my days packed with eventful city wanderings while leaving plenty of time to catch up with life’s daily nuances such as sleeping.

Don’t Try to Do it All

I have to clarify that it is absolutely NOT necessary to run yourself to the ground trying to check off as many items on that list as possible. All you have to do is have a rough idea of where you want to go and try to plan according to where your morning meeting will be. Noting the location of your meetings can set you up for success while trying to map out the rest of your day. Take a look at the meeting location then get with other students to find out what everyone is up to that day and plan on the first destination being near the meeting and the last destination is closer to the hotel. That way you get to fully utilize most of the time in your day by enjoying your activities instead of spending extra time traveling due to poor location planning. Check at your hotel’s front desk for updated maps of the city or public transportation routes and stations. 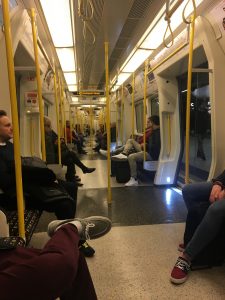 That brings me to my last point, type of transportation used. In most large cities public transportation is fairly cheap, easy to access, and can bring you to almost any place you want to end up at in the heart of the city. Most of the time the metro system might be your best bet. At other times you may find yourself in a predicament where the metro lines are not running or you end up wanting to travel a little further outside of the city than public transport will take you.

In moments like these students have utilized other resources such as Uber, long-range train service, or a taxi. Splitting the tab on transportation between a few friends significantly cuts down on expenses or a student may actually know someone living in town to help out with a ride. Either way transportation, location, and activity of choice should all be thought out before you leave your hotel in the morning in order to set yourself up for successful adventures in the remaining hours of the day.

Make the Most of Each Day

One of the days on my trip involved a meeting that I had to commute to that morning and it was not close to the hotel. A slightly far commute to a meeting meant I probably wouldn’t have the chance to go back to my hotel to change or regroup so I needed to be ready for the whole day when I left that morning. I certainly was not about to wear jeans and tee to a presentation and networking event, so I settled for my most comfortable business casual outfit and shoes. Don’t forget to always wear comfortable shoes!

I had chatted the night before with a few other students and we decided that after the meeting there were a few things on our destination to-do list. This was basically a nightly thing over dinner and a drink. We kept in mind the places we wanted to explore and pulled out the city map we snagged from the hotel’s front desk to mark where all of them were. Then, we combed through the metro map on the backside of the city map to see what metro stations we needed to use in order to get from the meeting location to all of our destinations, and then back to the hotel safely.

Because we had circled on the map where we wanted to go and where the hotel was, it was easy to see in what order we should try to get to each destination. Being in charge of what we wanted to do and see and how we were going to get there made for such a fun and goofy time experiencing these new cities.

In this way, we were able to stumble upon restaurants that weren’t on the google maps leading to authentic experiences unique to the regions we were in. Spending our days after meetings gallivanting around town is one of the ways I saw another side to these incredible cities that will be hard to forget. 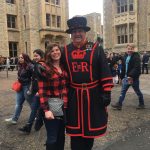 I had the chance to explore new cities and countries on the other side of the world through a new scope and didn’t step foot into a classroom one time!