While, luckily, I never got lost when I was by myself, I did get lost several times when with a small group. I would say one thing in which I am much more confident now is finding ways to navigate foreign cities, whether it be by using the Tube/Metro subway systems or my ability to find common languages with non-English speakers to ask for directions.

When I had first heard that the main form of transportation in Europe’s great cities was the subways, I was both surprised and a bit nervous. I live in the suburbs of Chicago; however, when I do visit the city, I have been told to avoid the subways like the plague, since so much crime happens down there. What’s more, I would not even know how to begin to figure out Chicago’s confusing subway system. I was used to just using taxis or Uber to get around Chicago, so when I heard I would basically have to figure out subway systems for 4 cities, I did not know what to do.

To my surprise, the subway systems in Europe’s main cities are extremely user-friendly, not in the least like their American counterparts. In addition, they are much cleaner and safer than those of the United States (or at least Chicago’s). This ties into one of my favorite discoveries in Europe, the fact that London is so immaculate. Even the underground subway (Tube) stations were so polished that they looked like they were built yesterday!

Even if you do not get off on the right stop on one of the subways, it is no big deal. You simply can get off at the next stop and then get on the other side of the station and get on that subway. Plus, you will not even have to wait long. A new train comes every few minutes.

In addition to figuring out how to use the subway systems efficiently, I would also say that I feel more confident in finding ways to communicate with non-English speakers when it comes to getting around cities safely. While I am studying several languages at NIU now because I want to go into international business, before going on IBS, I only knew English, Spanish, and a year’s worth of Italian. At first, I thought my language skills would only come in handy in Italy since we were not going to any Spanish-speaking countries. I was wrong.

I remember our first night in Paris. After having dinner at a restaurant in the Latin Quarter, my friend Amanda and I decided to walk all the way from Notre Dame to the Eiffel Tower along the Seine. The sunset was beautiful, and all I could think about was all the history that had happened every step along the way. But, to my dismay, just as we were approaching the Eiffel Tower, my phone ran out of charge! Soon after, Amanda’s did too. So, not only would we be unable to take pictures from the top of the tower at night, but we would also be unable to use Google Maps to find our way back.

Coming down from the tower after an hour or so, we tried to make sense of the map in our pocket, but it was too dark to read it, and it was all in French. We tried to find the nearest Metro station, but the streets near the tower were dark, and it seemed dangerous. We decided to wait for a taxi. When one finally came by, we got in, but the driver did not speak English! But, I then remembered that French and Spanish were really close, so I thought I would give Spanish a try with him. It turned out he had studied a little Spanish in school, just enough so we could communicate. So, Amanda and I were able to make it back to the hotel safe and sound. 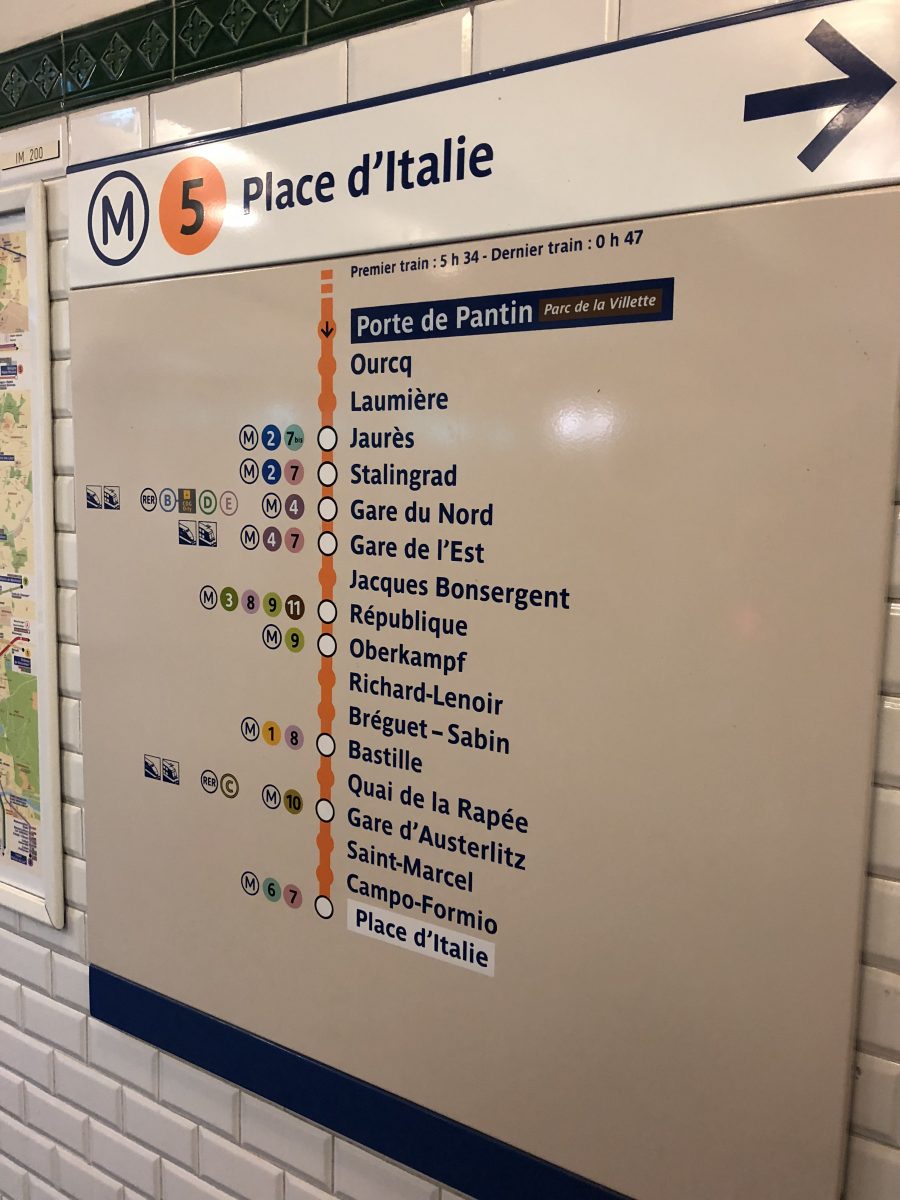 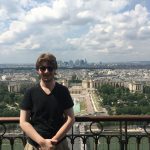