The Forbidden City and Chinese Traditions 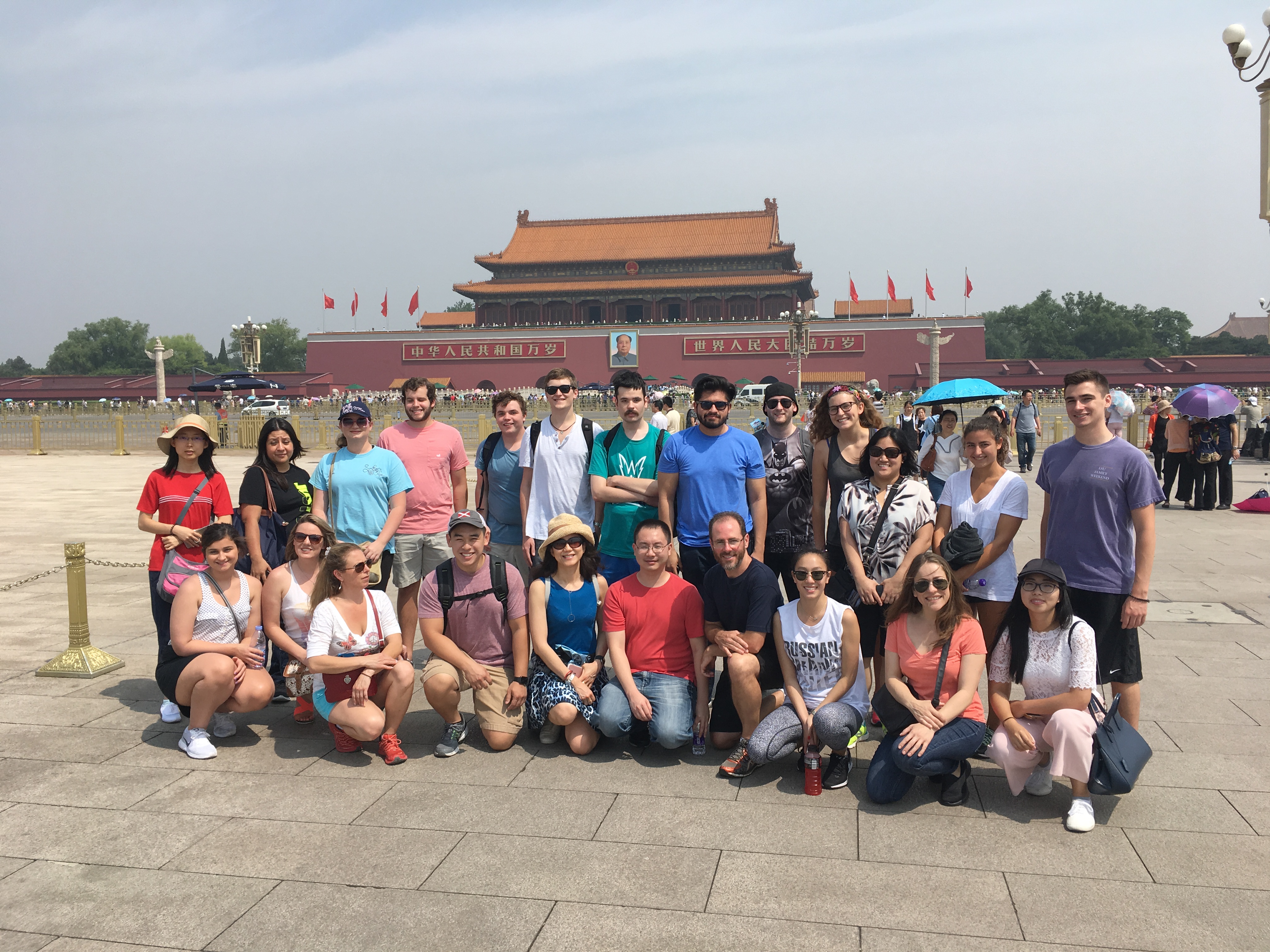 From holding a higher regard for rank and having a higher dedication to their children, the Chinese culture is very different from that of the United States. Size still reflects power in China. Having a big building or a big entrance into a building means you have a lot of power.

The Forbidden City and Chinese Traditions

The Forbidden City once served as the imperial palace for 24 emperors during the Ming and Qing Dynasties. The palace has 9,999 rooms, covers 182 acres, and is the world’s largest palace complex. In the Forbidden City, the biggest entrance was only for the emperor. The Chinese people honor their leaders by giving them exclusive access.

Even today, this tradition is still alive. When we visited the Embassy of Beijing, they still had three gates to enter the building. Highest ranked employees, such as a CEO, enter through the biggest gate in the middle, and everyone else enters through the smaller side gates.

These long-held traditions makes China unique. It was interesting to see how much has changed but also how much has stayed the same. 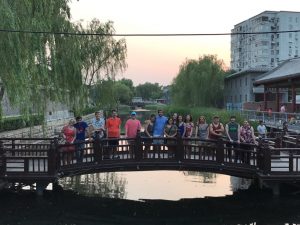 Another unique thing about the Chinese culture is how much they emphasize learning to their children. While having a company visit with Lenovo, we learned that a computer used to cost an average family one years’ salary. Even at this steep price point, the Chinese bought computers because they knew it would improve the education of their children. This family first dedication struck a personal chord with me. It was inspiring to hear how much was sacrificed for the good of the children.

I learned a lot about China on my seminar. From the company visits to sightseeing, I was able to gain a deep understanding about the Chinese culture.

Attending an IBS program was by far the best decision I have made in my college life, both for an amazing experience and my professional career.