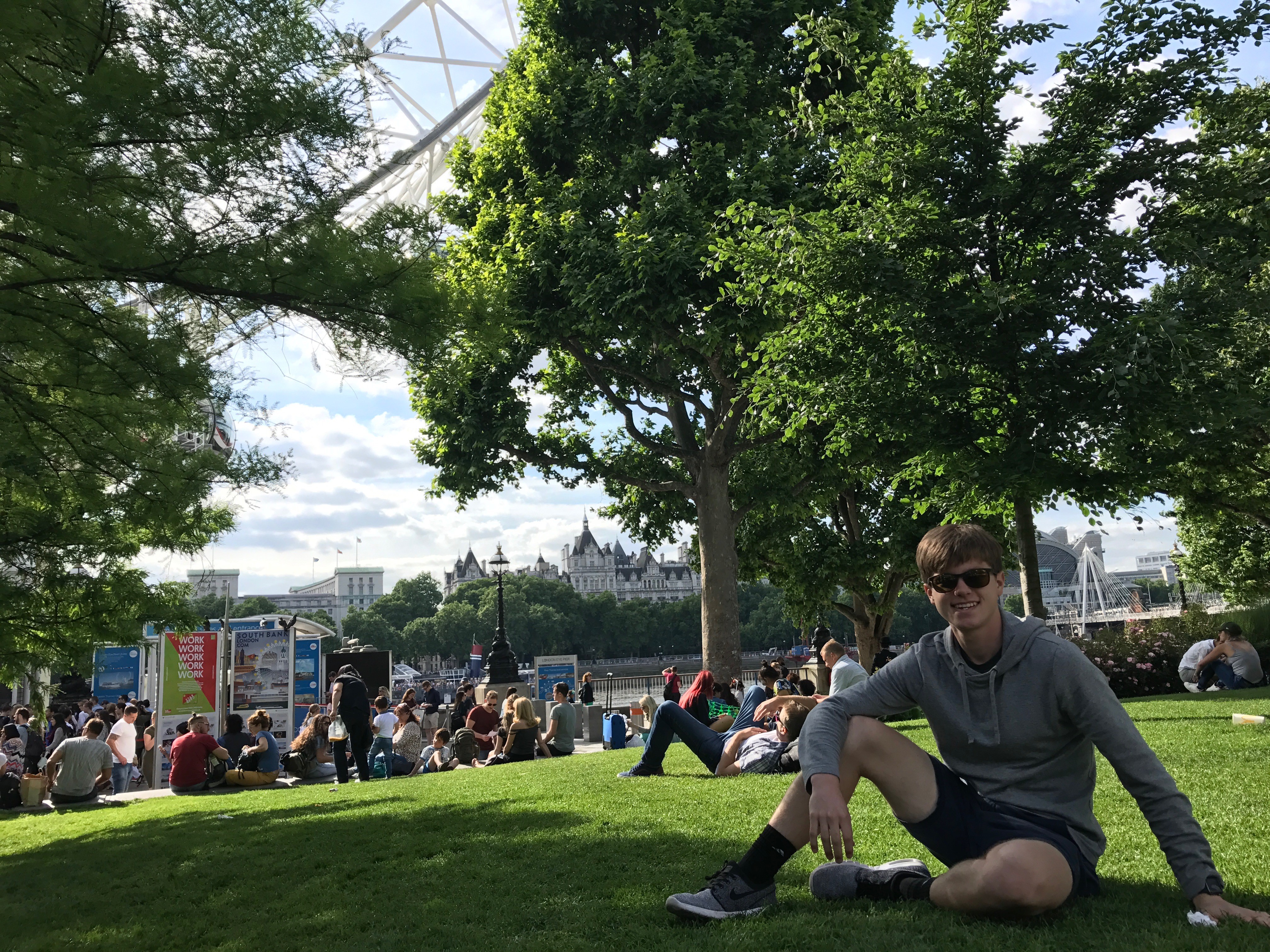 Once I had everything set for my seminar, there was one thing that I was still really stressed out about: How much money to bring. When I asked others for budgeting tips, people responded with, “Well, it depends on how much you want to spend.” – which doesn’t really help.

You’re going to a different environment which has a different currency and a different price level. Prior to IBS, I hadn’t traveled abroad or purchased anything with a currency other than dollars. How was I supposed to know how much I want to spend? I assume I’m not the only one that has encountered this problem.

Here are some budgeting tips that I learned from my seminar:

What type of money should you bring?

Finally, what type of money should you bring? Again, it depends on where you will go. Europe takes credit card pretty much everywhere. But in other parts of the world, cash is more common.

So, what I did was I took a credit card, debit card, a few hundred in Euros (accepted by 4 out of the 6 countries I went) and a few hundred in American dollars. I used the credit card for as much as I could. When my cash was up, I found an ATM and obtained local currency. Most importantly, I kept minimal currency with me and left the rest in the safe in my hotel.

I hope my travel advice and budgeting tips will help you prepare for your seminar! 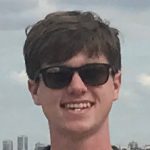 IBS does a great job at providing an opportunity for you to gain your own global perspective. I've never had more fun or learned more from anything before this program.