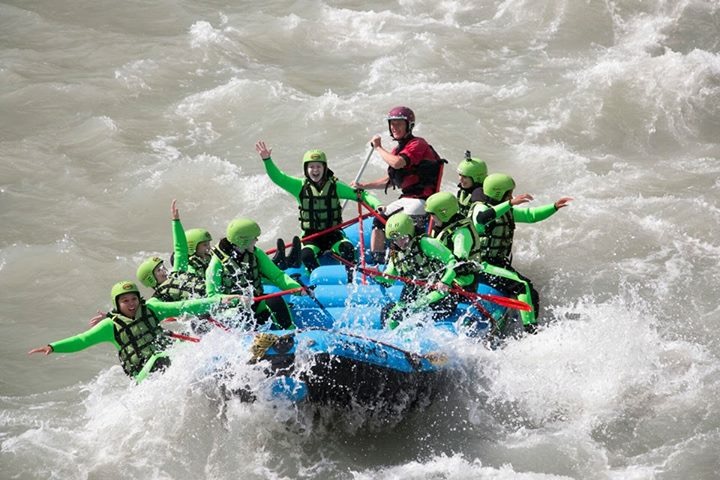 One of the first questions I get asked by students about studying abroad with International Business Seminars is if there is any free time.

Of course, there is!

On my Summer Europe Seminar, most of the company meetings and scheduled activities happened in the morning. This allowed us to have the majority of the day as our free time. So, what do you do for free time?

Luckily, I had been there exactly a year before, so it was super exciting to re-trace my steps in Munich. We mainly walked around the Marienplatz and ate lots of pretzels. Our leader took the group from LA to the Hofbrauhaus for a traditional wheat beer!

Note: There are no kangaroos in Austria. You’ll see this saying on a lot of t-shirts, coffee mugs, and magnets!

Austria has a lot of options for outdoor excursions. You can choose from options such as: 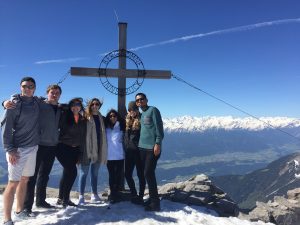 My group was super excited to go paragliding and bungee-jumping, but the weather did not act in our favor. So instead, we went river-rafting and hiking in the Austrian Alps.

We went up the tram into the mountains on our free day, when it was clear and sunny. The next morning when friends went up to the same spot, it was a complete white-out! A couple of guys even rented gear and went snowboarding.

We did a walking tour of Verona, then explored the city for ourselves. After going to Cantina Valpantena Winery, a group of about eight of us found a place to ride horses in the countryside. That was definitely a highlight of my trip!

It was around sunset while we were riding through the vineyards among massive villas. Back at the stables, there were plenty of dogs and cats to keep us animal-deprived college students entertained.

After that event, our free time mainly consisted of eating the local cuisine. I dare you to try something other than pizza (it’s really hard because the pizza is so good). 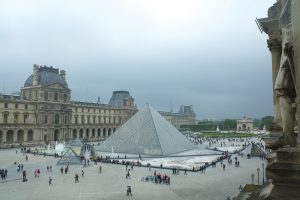 We definitely ate our way through Paris as well. I debated heavily between going to the Palace of Versailles and Disneyland Paris, but I’m a Disney nerd, so I had to go. There was an entirely separate adventure on using public transportation to get there though. There are so many things to do in France, here is what my group did:

With the last of my budget I decided to do as much as possible:

Overall, you have plenty of free time to do (almost) whatever your heart desires! Make the most of your free time. You can nap and binge-watch Netflix shows when you get back. I encourage you not to waste a single minute on your seminar. 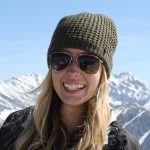