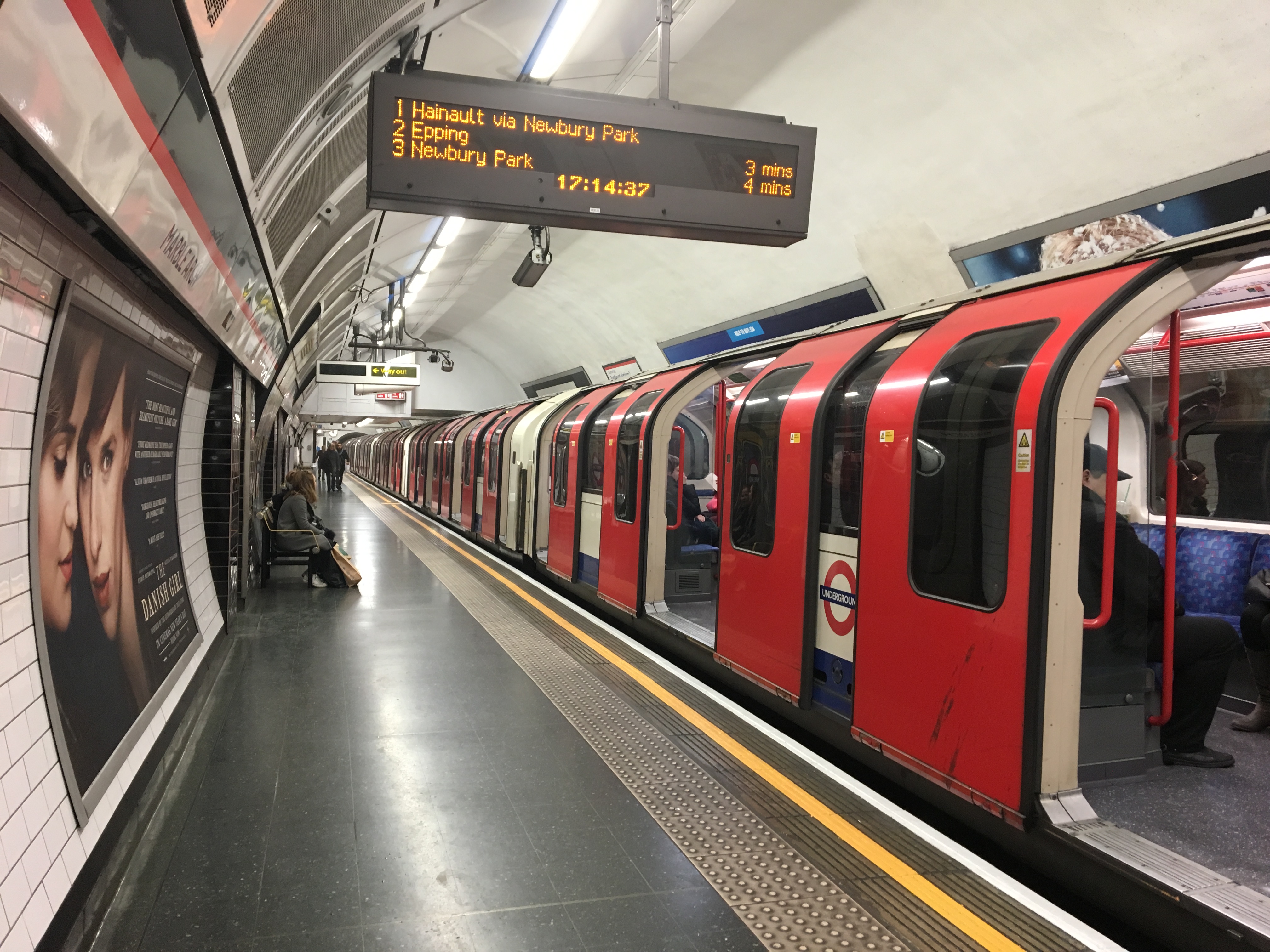 More than one billion passengers ride the iconic London Underground every year. Over the course of the tube’s 150 years of operation, it has served as a point of connection for countless people traveling through the bustling city and those escaping the terrors of war. The history of the London Underground is one of human ingenuity and perseverance. Read on to learn some of the most fascinating facts about the history of the London tube.

The population of London grew dramatically in the 1800s with the advent of the railway system. The railroads enabled people to commute into the city for work which led to heavy traffic congestion. Because seven railways ended in Central London, city planners were looking for new alternatives to manage the increased traffic.

In 1843, the Thames Tunnel opened as a pedestrian walkway. It was the first tunnel in the world that had been built underneath a river. The goal was to have a tunnel that could transport cargo underneath the crowded Thames River, but the engineers ran out of money before the project was completed. Instead, it served as a tourist attraction. In the tunnel’s first three months of operation, one million people (half the population of London at the time) had walked across the Thames Tunnel.

An idea had been floated in the 1830s to build an underground network linking all the different railway stations that had cropped up across the city. Several proposals were made, but it wasn’t until 1854 that the Metropolitan Railway, known as the Met, secured the city’s permission to build an underground railroad. The projected cost of the underground was £1 million. However, by that point the Crimean War between the Russian Empire, Ottoman Empire, Sardinia, Britain and France had broken out and the Met was unable to secure capital. It wasn’t until 1860 that construction on the underground commenced.

Despite the delay, the Met’s first line was a huge success. The 3.75 mile stretch of track delivered passengers from Paddington to Farringdon Street. In the underground’s first year of operation, it carried 9.5 million passengers using steam locomotives that pulled carriages made of wood.

The Met’s success as the first underground railway in the world was met with great enthusiasm. Applications flooded the city for competing railways and engineers to build their own stretches of underground track. The Met remained the leading railway company but was also met with competition from the District Railway. During this time, both the Met and the District Railway were extended, and the Circle Line was completed.

Over the next century, new extensions of track were laid to encompass the complicated web of underground stations still in use today. However, each of these lines were owned by separate railroads such as the Met and District Railway. It wasn’t until the railway was nationalized in 1948 that the underground was a unified network.

While the underground railways proved successful and popular with passengers, there were issues with running steam-powered trains underground. The Thames Tunnel received its first steam train in 1869. However, there were no ventilation shafts, so smoke built up inside the tunnel. This was dangerous for the train drivers and passengers as the air quality was terrible.

In 1890, the first electric railways opened. Electric railways were a game changer for the underground network. Without the worry of smoke buildup, engineers could build deeper underground and could even design train tunnels to run on top of each other. Some of the first lines that ran electric were the Central Line and Waterloo and City.

1908 brought the first use of the iconic, circular Underground logo seen at tube stations across the city. Electric tickets were also introduced. This was followed in 1913 by the release of the colorful Tube Map which is still in use today.

London Underground history took a more somber note during the two World Wars. Because of the threat of bombing from air raids, tube station platforms were used as shelters. Residents of London would sleep on the platforms and some stations were closed to lock up and preserve valuable items from the British Museum.

The glorious history of the London Tube is still being written. More than one billion passengers ride the London Underground yearly. Waterloo is the busiest station welcoming 100 million passengers per year. The network of stations includes 402 kilometers of track. Perhaps most exciting is that the first line in more than 50 years is currently under construction. The Crossrail is currently the largest underground project in Europe and is due to open in 2019.

International Business Seminars has several upcoming European tours that include several days in London. When you sign up for our seminars, you have a wealth of free time to explore cultural institutions such as the London Underground.