10 of the Cheapest Countries in the World To Study Abroad 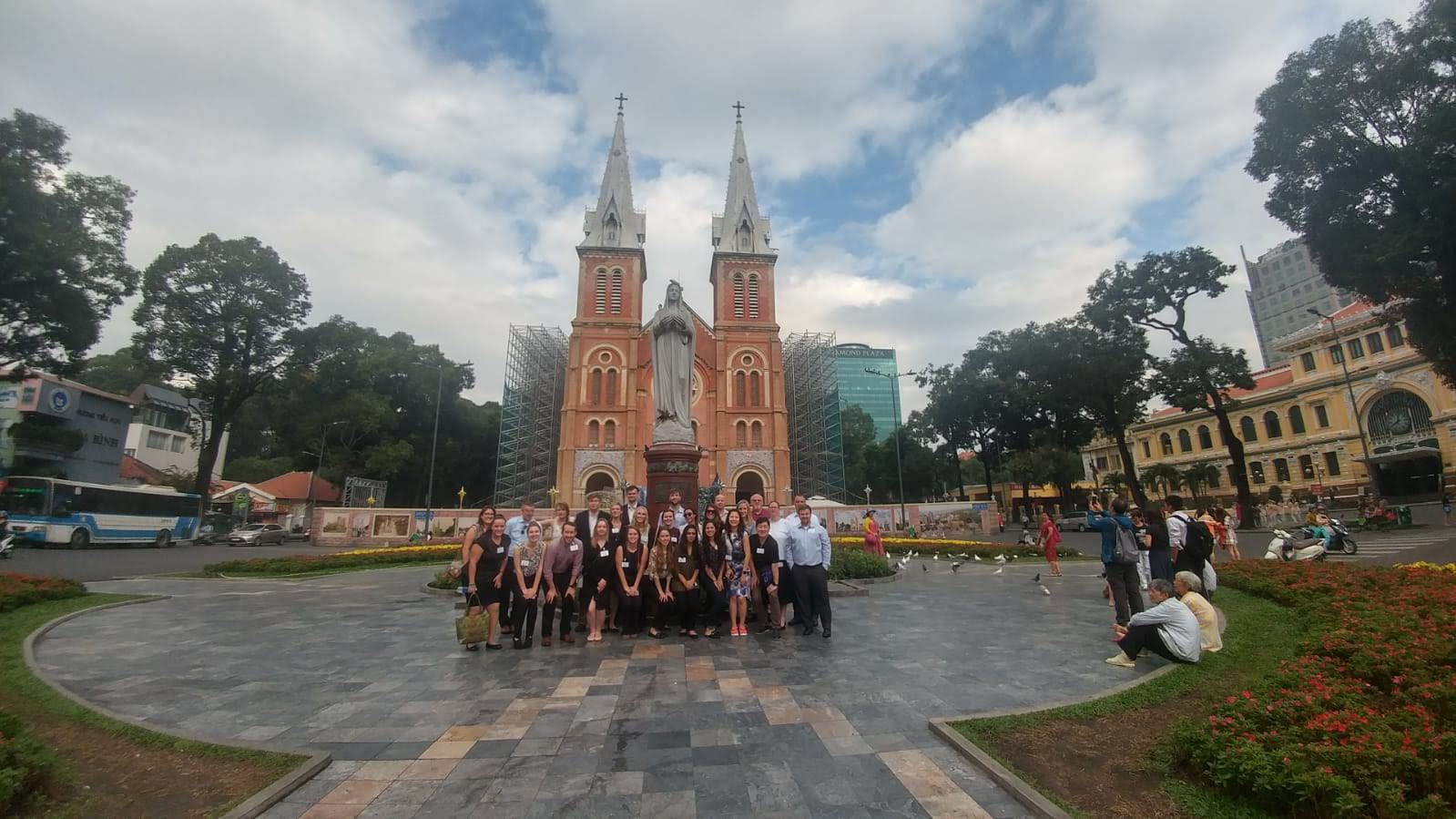 Study abroad is an investment in your future that is likely to pay personal and professional dividends for years to come. Nevertheless, the upfront costs involved may be prohibitive for students already on a budget. Scholarships and other forms of financial aid may be able to defray some, if not all, of the cost, but you can stretch your study abroad budget much further by choosing a more affordable study abroad location.

What is the cheapest country to study abroad? The answer depends on a number of different factors, such as the standard of living in the country in question and what continent it is located on. However, there are affordable study abroad countries around the world.

What follows is a list of some of the least expensive destinations. Some are popular with American study abroad students, while others may seem a bit off the beaten path, but each has the potential to provide you with an unforgettable experience while going easy on your wallet.

One of the most popular travel destinations for study abroad in Europe is also one of the least expensive. Prices at restaurants are comparable to the US, and you’ll frequently be able to take advantage of student discounts while visiting museums, castles and monuments dating from medieval times to the present.

No matter where you go to study abroad in France you’ll find a culture and lifestyle that is equally vibrant, with longstanding traditions in the fields of science, literature, art and more.

China draws students from all over the world, offering invaluable opportunities for professional as well as personal growth. It is an international financial center offering unique opportunities to explore economics and business.

Prague is a beautiful city that, with its medieval castles and cobblestone roads, looks like something out of a fairy tale.

Generally speaking, London is not a cheap destination for overseas travelers. However, students are an exception as the city offers plentiful student discounts. In addition, many of the sightseeing destinations you may be interested in visiting, such as churches, parks and some museums, do not charge admission.

Thailand attracts foreign students from all over the world, including Asia, Europe and North America. It may be because study abroad students are treated with such respect, the easy access to other locations in Asia, the delicious food or the fact that your money tends to go a long way there.

Vietnam’s credentials as an affordable study abroad destination were affirmed by Forbes Magazine in 2017. You can save a lot of money while learning a great deal about the Vietnamese culture by partaking in the local cuisine, which is both inexpensive and plentiful. You can get a protein dish, rice and choose between either soup or vegetables with a single meal and spend only about three to four American dollars.

8. The Hague, The Netherlands

Generally speaking, the Netherlands is a good country to study abroad on a budget. Specifically, The Hague is a particularly good destination for anyone interested in justice, international politics and ecology. The Hague is one of the greenest cities in Europe, the site of most foreign embassies in the Netherlands and the location of the International Court of Justice.

Switzerland is one of the wealthiest countries in the world and yet, outside the largest cities of Geneva and Zurich, the cost of living is generally lower than it is in London or Paris. Switzerland is remarkably diverse for such a small nation. There’s plenty of opportunity for linguistic study in Switzerland as it recognizes four different national languages: French, German, Romansh and Italian.

The United Nations Educational, Scientific and Cultural Organization recognized Verona as a World Heritage Site in 2000. It is an ideal place to experience authentic Italian culture and history without getting lost in a crowd of tourists. It is a moderately sized city where there is always something to do in the form of sports, festivals, outdoor markets and other activities.

Regardless of where you choose to study abroad, another possible way to save money is to take a trip during school vacations rather than a full semester. Find out more about short-term study abroad trips to European or Asian destinations with International Business Seminars.