Top Attractions To See While Studying Abroad in London

Posted by International Business Seminars on March 28, 2019 in Europe 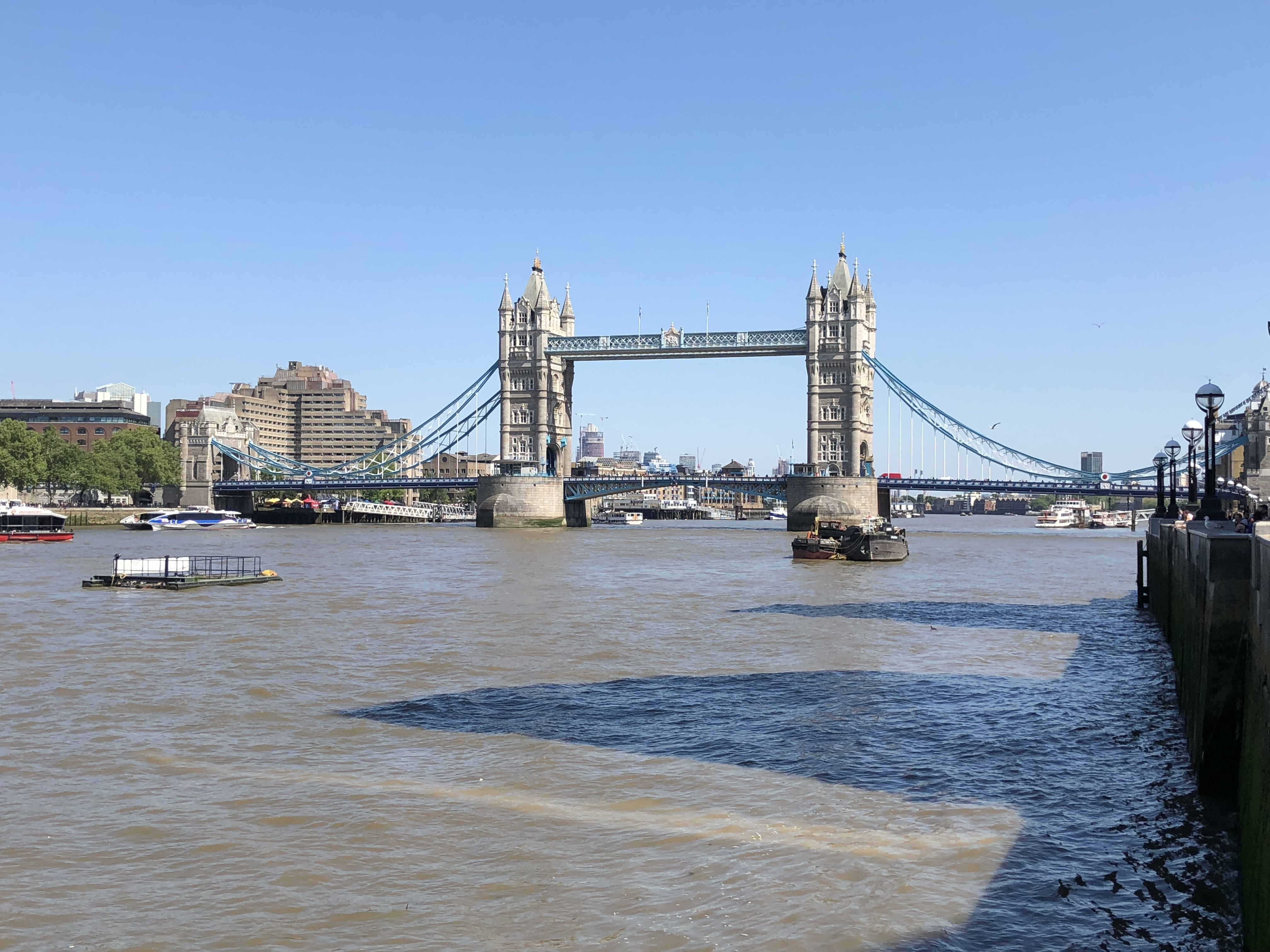 Generally speaking, London is an expensive city to visit, especially from overseas. As an American traveling to the United Kingdom, you’re already at a slight financial disadvantage because British currency is worth more than U.S. dollars, meaning that your money doesn’t go as far as it would at home.

However, London affords you, as a student, the ability to save money while sightseeing. Many attractions are free, and even those that are not free may offer discounts to students. Studying abroad in London has the potential to allow you to see and do more in London for less money. Whatever your interests and whatever your budget, there are plenty of things to do in London.

London offers museums pertaining to science, history, and art ranging from the modern to the classical. Best of all, most of them do not charge admission. Due to the beautiful architecture, the buildings that house each museum may be nearly as fascinating as the exhibits

General admission to the Natural History Museum is free, although there may be an extra fee for special exhibits. The museum is open every day, and you may experience crowding due to the popularity of the museum with families. A simulated earthquake and fossilized dinosaur bones are among the more than 70 million exhibits.

History buffs will relish a trip to the Churchill War Rooms, the maze-like corridors where Prime Minister Winston Churchill and his war cabinet planned their steps during World War II while sheltering from German bombs. Tickets are pricey at 21 pounds for adults (about $30 apiece), but you can reduce the price by ordering tickets online before your visit, or by purchasing a London Pass, which will grant you free admission.

For those who like contemporary art, Tate Modern is the place to go. The works are grouped by theme inside this repurposed power plant, and there are famous works by Picasso and Dali in the mix. Admission is free.

If your tastes run more classical, you can find some of the most noted antiquities in the world, including the Rosetta Stone, among the 8 million objects housed at the British Museum. Admission is free, as are some guided tours, although others will cost an extra fee, most of which are reasonably priced.

Whether you’re looking to buy a specific souvenir or just want to take in the local atmosphere, London offers several unique shopping districts. If you’re not interested in buying, it costs nothing to look.

Situated along the peaceful Camden Lock, the wide variety of clothing, vintage home décor, and ethnic cuisine draws tourists and locals alike to Camden Market. It is open every day, and if possible, you may want to visit on a weekday to avoid the weekend crowds.

If you’re looking for a souvenir that is quintessentially British, Portobello Road Market is the place to go. You’ll find Banksy recreations, vintage tea sets, and quality London souvenirs among its flea market offerings of art, jewelry, clothing, and antiques. Select stalls are open every day, but you’ll need to visit on a Saturday to see all that Portobello Road Market has to offer.

Along with the castles, churches, and other structures that thrill architecture and history enthusiasts, London is home to modern marvels as well.

You can admire the impressive architecture of the Palace of Westminster from the outside, or you can peruse the interior halls of the U.K.’s governing body on the inside with a guided or self-guided tour.

The 400-foot Ferris wheel is an impressive sight in itself and offers spectacular views of the city as it circles slowly from its vantage point along the River Thames. Be aware that ticket prices will cost you at least 27 pounds, (about $38) per person, and the lines may be long. Expect to spend one to two hours riding The London Eye, as a full rotation of the wheel takes about 30 minutes.

If you’re interested in the history of the monarchy, the Tower of London (actually a castle comprised of several towers) is a must see. For an admission fee of about $38 (26.80 pounds), you’ll see artifacts from Henry VIII and other kings and an exhibition of the crown jewels. An hour-long tour led by the Yeoman Warders expounds on the bloody history of the tower and is included with the price of admission.

The West End is to London what Broadway is to New York City. Whether the production is new or classic, the West End features some of the best quality productions in the U.K.

London is a city populated with people from all over the world and steeped in multiculturalism. In a way, a few weeks studying abroad in London may feel like the equivalent of taking a tour around the world. Find out more about short-term study abroad opportunities to visit London and other European cities with International Business Seminars.