Why London Was My Favorite City

Posted by Abigail Caspar on May 6, 2020 in IBS Student Blogs•Winter Two 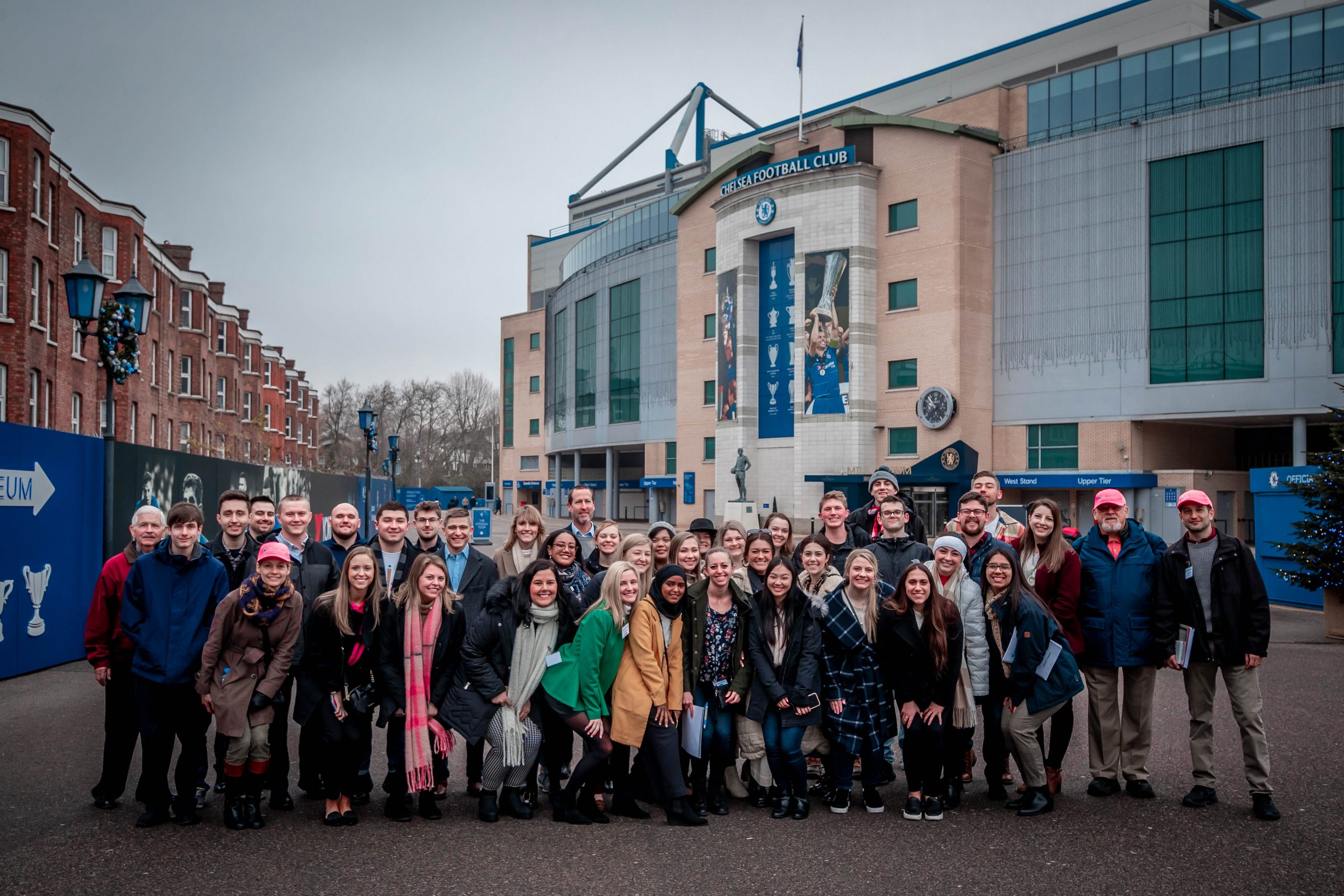 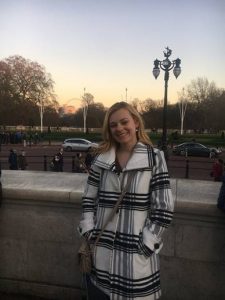 I took 3 years of French in high school. As I was taught the language I immediately fell in love with the idea of visiting France. I wanted to experience everything my French teacher was telling me about. When I decided to study abroad in London and Paris, I was thrilled. I thought France would be my favorite city. However, I was wrong and here is why:

The biggest difference I noticed between the cities was the people. London had the friendliest people who were willing to chat with you about anything. On New Years in London, I met the friendliest locals. They immediately welcomed us and started giving out recommendations on places to visit. When we were in Paris, we noticed the people were not as friendly. In fact, we felt very out of place. I wanted to blame it on the language barrier but I am conversational in French. I was willing to converse with Parisians. Very quickly I found out Londoners are just more welcoming to tourists than Parisians. 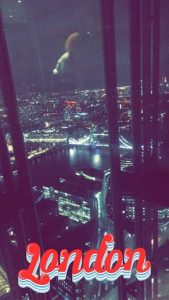 I enjoyed London more because it felt ‘Homey’. The London streets reminded me of the streets in my hometown (besides the fact they drive the opposite way). The restaurants and pubs were similar to the ones in the US. There were more things to do at night in London. In Paris, the city was oddly quiet at night. The public transportation was extremely different in each city. London’s Tube was very easy to manage. Whereas, Paris’s transportation system was very confusing.

Overall, London has my heart. Paris was absolutely incredible to visit. I visited the Eiffel Tower, the Arch D’Triumphe and ate some amazing crepes! I had a great time in both cities; I just loved London more. 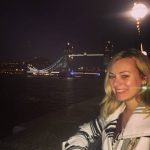 I love traveling; There is just something about dreaming of a place to visit and then actually experiencing all it has to offer.