Vietnam: Not Just a War 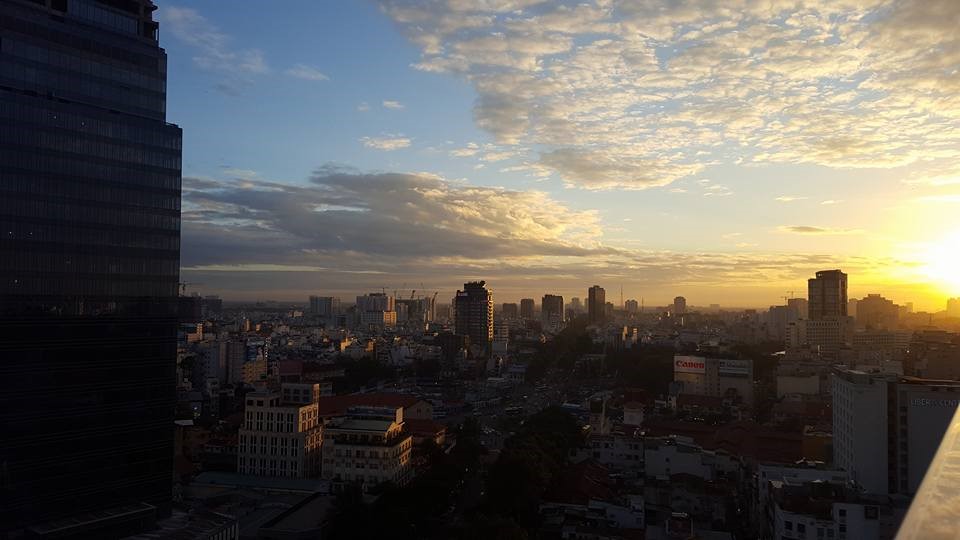 When planning for the Winter SE Asia seminar, I was more excited for Thailand than Vietnam. In fact, I had very few expectations for what Vietnam would be like or what to expect. So when I got to Vietnam, I was quickly swept away by the hundreds (if not thousands) of motorcycles, mopeds, and scooters jetting around the city. 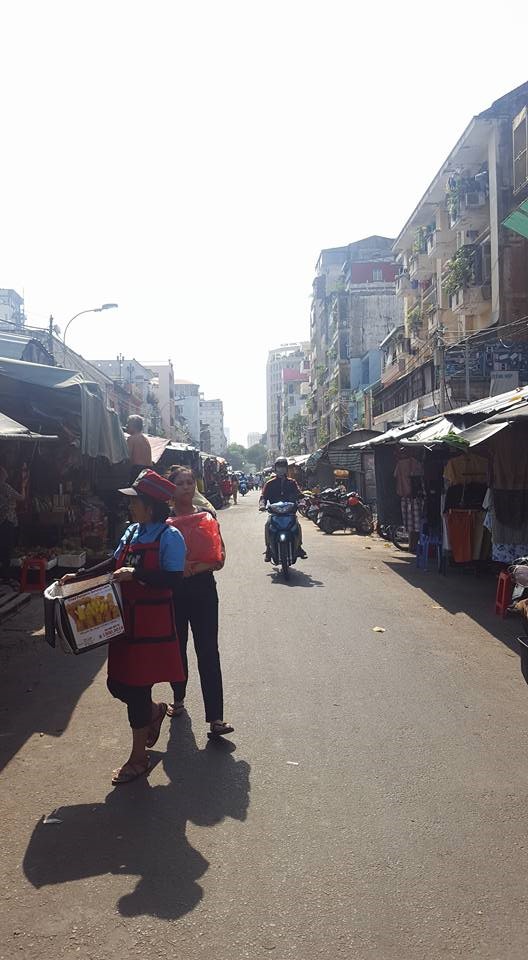 All I knew of Vietnam before visiting Ho Chi Minh City (also known as Saigon) was what I was briefly taught in high school history classes. This information was thrown at us over a period of maybe a week, and then it was quickly relocated to the back of my mind as a vague memory. And this seems to be the general attitude for many people I know.

However, one of the first things we heard is that Vietnam is a country, not just a war. And although I knew that, I realized that the things I had been taught about Vietnam were only about the war. No information about the culture, the way of living, or the history before the Vietnam War was ever provided to me. I knew very little about the what had happened in the country after the destruction that happened in the 1970s. There was so much that I didn’t know.

Over the course of about 6 days, I learned about the culture, the food, the current standard of living, and the future of Vietnam. I learned that pho can be made in many different ways, fruit is better when freshly cut or juiced right in front of you, and the best way to cross the street is just to go for it. I tried chicken feet, traditional Bahn mi, and fresh pure cane juice. 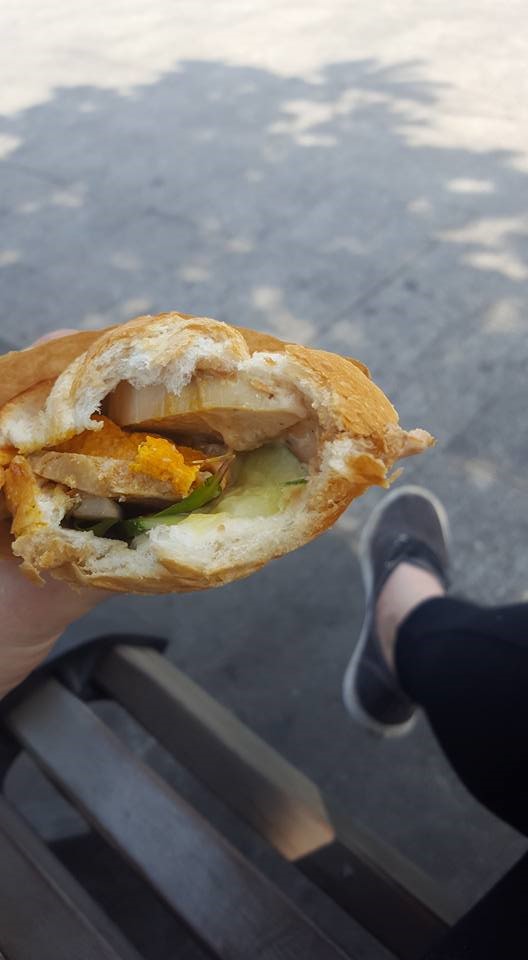 And coffee. Oh, the coffee. I have had Vietnamese coffee here at home, but it is nothing compared to being served a small drip coffee maker sitting on a porcelain cup with sweetened condensed milk underneath. Nothing like waiting for the coffee to brew, stirring it all together, and pouring it over ice. Nothing like sitting in that small bookstore full of Vietnamese books with employees who were fascinated by what I was doing – just as I was fascinated by their culture and mannerisms. Vietnam was nothing like I expected. 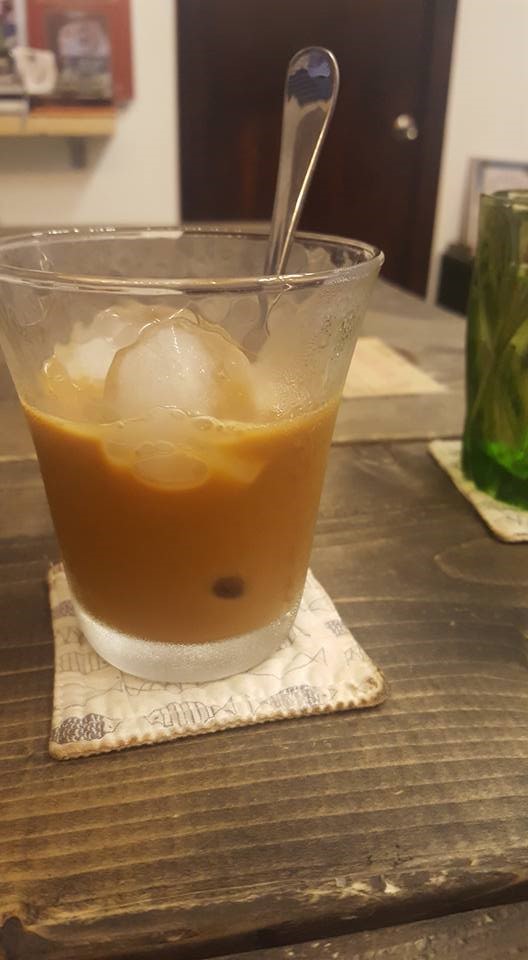 The energy of the city was there. It was positive and optimistic; the people look toward the future with hope and knowledge that they have not been left behind. I visited the War Remnants Museum and heard the other side of the story. I walked into the Bahn Than Market down the street from our hotel and was bombarded by dozens of merchants selling (practically the same) products, and all of them were just trying to make a living. 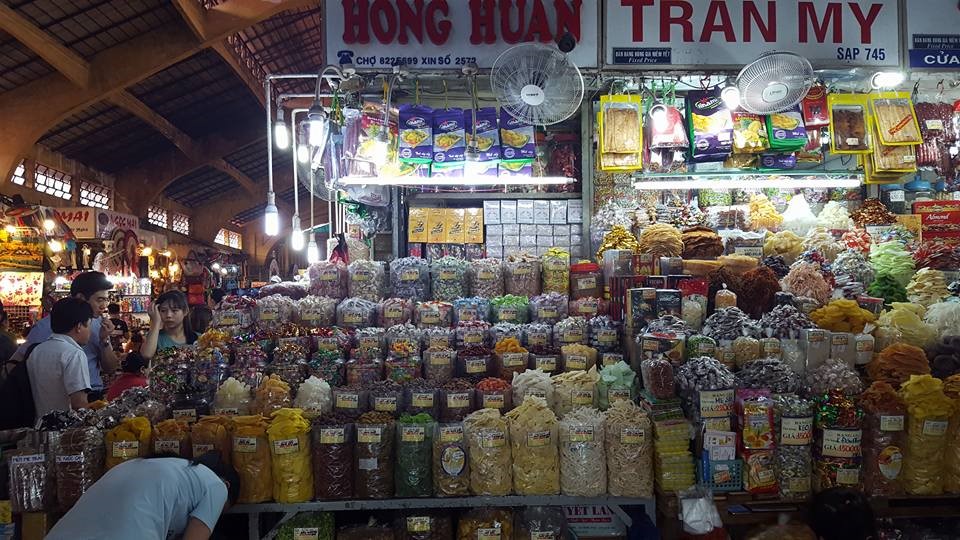 I witnessed a general love for life when walking through the streets, and saw a wide spectrum of living standards. Even though I stayed within one city, but I got so much more than I could have ever imagined. 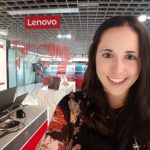 loved learning about Chinese culture and customs, as well as seeing how different life is there compared to here in the US.