How to Avoid Being an “Ugly American Tourist”

Posted by Julia Meyer on December 19, 2018 in IBS Student Blogs 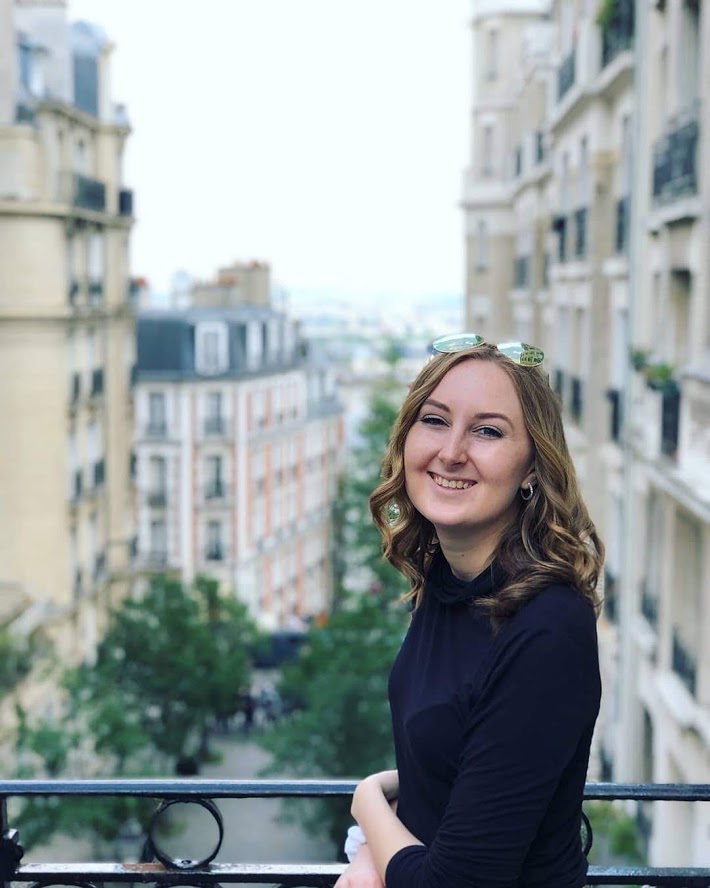 Before I had even finished the application for my IBS seminar, I knew one thing for certain: I was going to blend in while abroad. I was going to Europe, and so I wanted to be able to look, dress, and act as a European. I read blogs. I did research. I made extensive packing lists and planned my clothing around the countries I was going to. I wanted people to think that I was a seasoned, experienced world traveler. The last thing I wanted to be labeled as was a “tourist.”

What Does it Mean to be a Tourist? 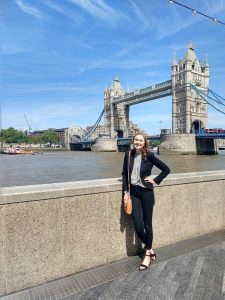 The word “tourist” often carries a negative connotation with it. We hear the word “tourist” and we immediately think of a middle-aged man wearing a Hawaiian-print shirt with a fanny pack and oversized flip-flops. However, tourism can actually be a very positive thing. Tourism boosts the economies of many countries and allows people to learn more about other cultures and each other. As tourists, we get to explore and learn more about new places.

At the same time, we as tourists are doing something very important: leaving an impression. We as tourists are representing our country of origin (for me, the United States), and for many of the people we interact with on our seminar, we are going to be their idea of what Americans are like. That being said, there are often many negative stereotypes surrounding what it means to be an American. For example, many Europeans tend to think of Americans as large, loud, and inconsiderate. Therefore it is our job as tourists to negate this negative image of the “ugly American tourist.”

How to Avoid Being an Annoying Tourist

How can we avoid this stereotype? The first and most important thing is to remember to keep an open mind while you are traveling. Remind yourself that you are in another person’s country and that you need to respect the local culture and language. Just as we often expect people to speak English in the United States, the locals will expect you to speak their language, so don’t get frustrated if you are struggling to be understood! Encountering a language barrier can be challenging but it is also a great learning experience. Wherever your destination is, remember that things are going to be very different than what you are used to, but it’s important to try and accept them rather than complain about them.

Second to that is remembering to respect the local culture—which includes the local language! Before you go, try and learn a few words and phrases in the local language, the most useful being, hello, goodbye, excuse me, how are you, thank you, and do you speak English? While your bilingual skills may be limited, knowing a few words in your host country’s language is a great way to be a respectful tourist. After all, traveling is about immersing yourself in other languages and cultures, and (trying) to communicate with someone in a different language is a great way to do that! There are several great apps out there to help you do this, and it’s also a great way to pass time on the plane!

Be Prepared Before You Set Off

Before you travel, it’s also a good idea to try and learn a little bit about what the culture is like. For example, Americans tend to be very friendly and outgoing, and don’t mind talking to strangers, but in some cultures, this might be considered strange or even rude. Understanding basic cultural norms will help you blend in better with the locals.

Don’t Try too Hard to Blend In 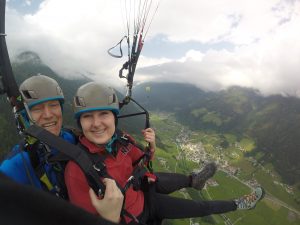 Lastly, give up the idea that you’re going to blend in. No matter how fashion-forward you may be, Europeans will spot you for what you really are in an instant—an American. When I landed in London for the first time, tired and jet-lagged though I was, I was certain I would be able to blend in with the locals. After all, how hard would it be to blend in when you’re in a country that speaks the same language as you?

I learned very quickly that I stuck out like a sore thumb! Accept that you’re a tourist and will be labeled as one, but it’s not a bad thing. Tourists can be extremely respectful and nice, Americans are extremely easy to spot, mainly because we speak a different language, but that’s not necessarily a bad thing! I often found that locals were interested in speaking with us, be it on subways or at popular tourist attractions, wanting to learn more about where we came from or what we were doing and seeing while in their city. It was a very cool experience and fun to share more about the United States with others.

Once I accepted the fact that I was a tourist, I was able to be more open-minded about the culture and able to be more respectful towards the cultures and countries I was visiting. It’s important for us as Americans to be cognizant of the stereotypes that exist in order to disprove them and to teach people that Americans can be kind, earnest, and respectful. Nobody wants to be thought of as the “ugly American tourist” and these are some things that I found helped me avoid being just that! 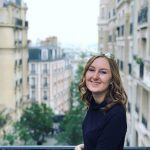 My Europe seminar with IBS was my first time traveling out of the country. By the end of the trip, I felt like a pro and a lot more confident going into unknown situations.

One Response to How to Avoid Being an “Ugly American Tourist”