The Importance of Studying Abroad

Posted by Bennie Berzinski on December 19, 2018 in IBS Student Blogs 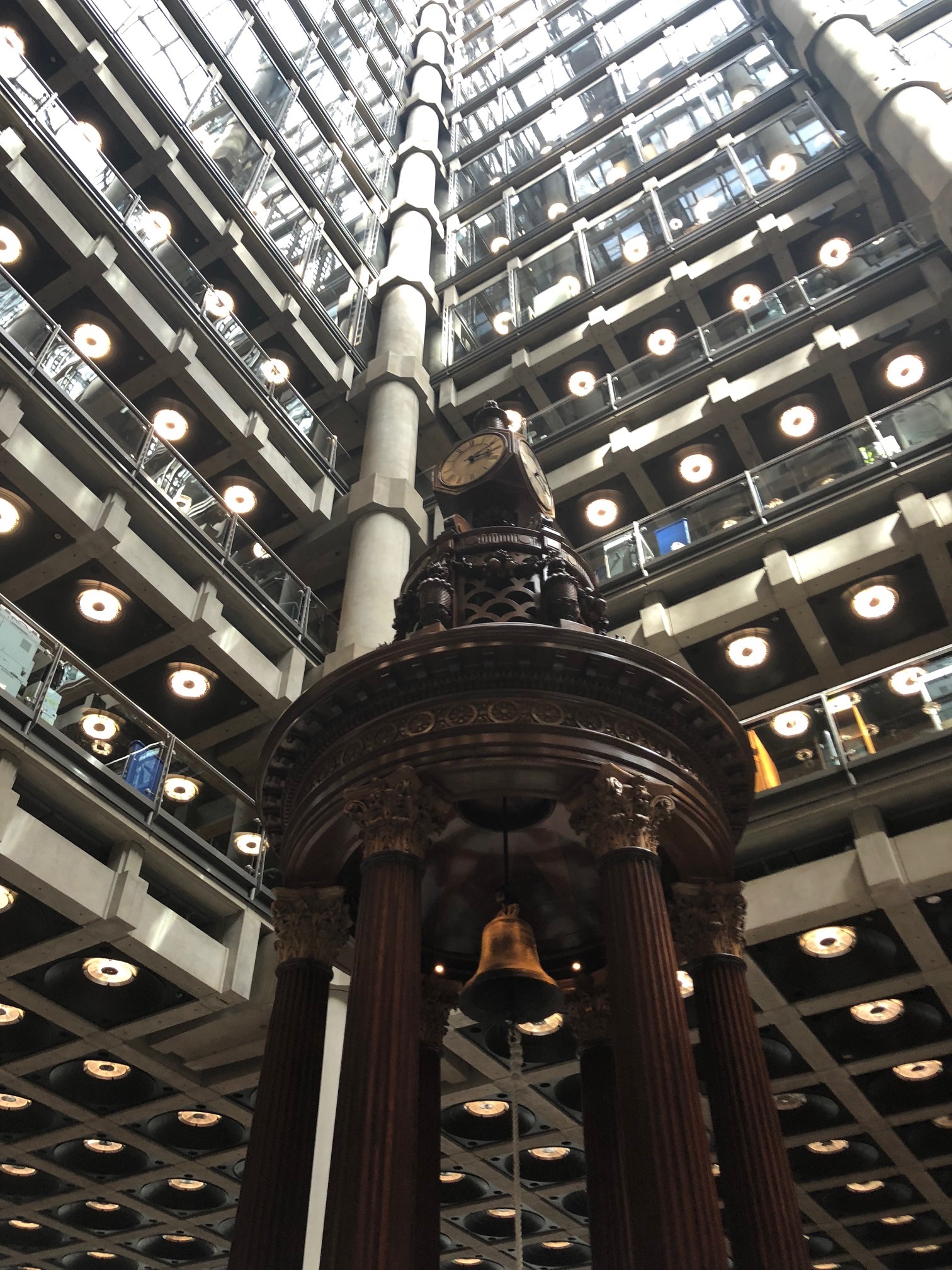 Studying abroad has always been something that I admired, and knew growing up that I wanted to participate in. However, until coming to Montana State University, I never really knew how this venture would benefit me. Little did I know, it has affected my perception of almost every situation I find myself in. When I first came to college, I decided I wanted to continue to pursue learning the language of Mandarin Chinese. I felt that I could make it correlate with my Business Marketing major and combine the two studies so that I could stand out among a crowd, and hopefully participate in some sort of worldwide business.

Upon the conclusion of my research, I found out that not only would these two fields work perfectly together, but that colleges have many resources that can help students pursue their dreams and make them a reality. Continuing with my Mandarin as a lower classman, I was handed the opportunity to spend six weeks in Beijing from my Chinese professors. She had arranged a program with the Beijing International Chinese College, in which 400 students from across the world gather at this college and spend six weeks traveling throughout Beijing. The time I spent here changed my life. While meeting new people I have a new-found confidence within myself, and I know that I can carry a thorough conversation in Mandarin. 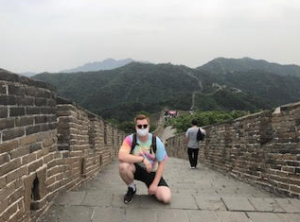 Two years later I was lucky enough to be hanging out at my fraternity house, when one of my brothers approached me and expressed how excited he was to be accepted to a study abroad program throughout 6 countries in Europe, with a company called International Business Seminars. The name immediately caught my attention and looking into the program more, I realized that this program was for me. It was not a traditional study abroad program like the previous one I had attended in Beijing. It was focused on traveling across the world, meeting with executives at some of the biggest international companies in the world.

This second study abroad program was phenomenal. It is hard for me to express how much fun I had, and how much I enjoyed the trip. It was spent with a much smaller group (40) and I enjoyed it because everyone had a very similar business-oriented mindset. However, from being from different parts of the country, everyone still had their own personalities and traits that helped make the trip enjoyable.

The accolades acquired from both of these study abroad opportunities are things that I would never want someone to miss out on. The experiences that were had are comparable to nothing else in my life. The friendships will be everlasting, and the future is just beginning. I want to urge everyone and anyone to investigate different study abroad opportunities that may fit them. They will create experiences and memories that will be never forgotten, and will forever benefit you personally, and professionally. 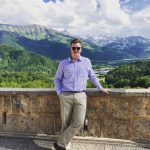 I am majoring in Business Marketing and minoring in Chinese Studies and International Business.

One Response to The Importance of Studying Abroad