Things to do in Munich 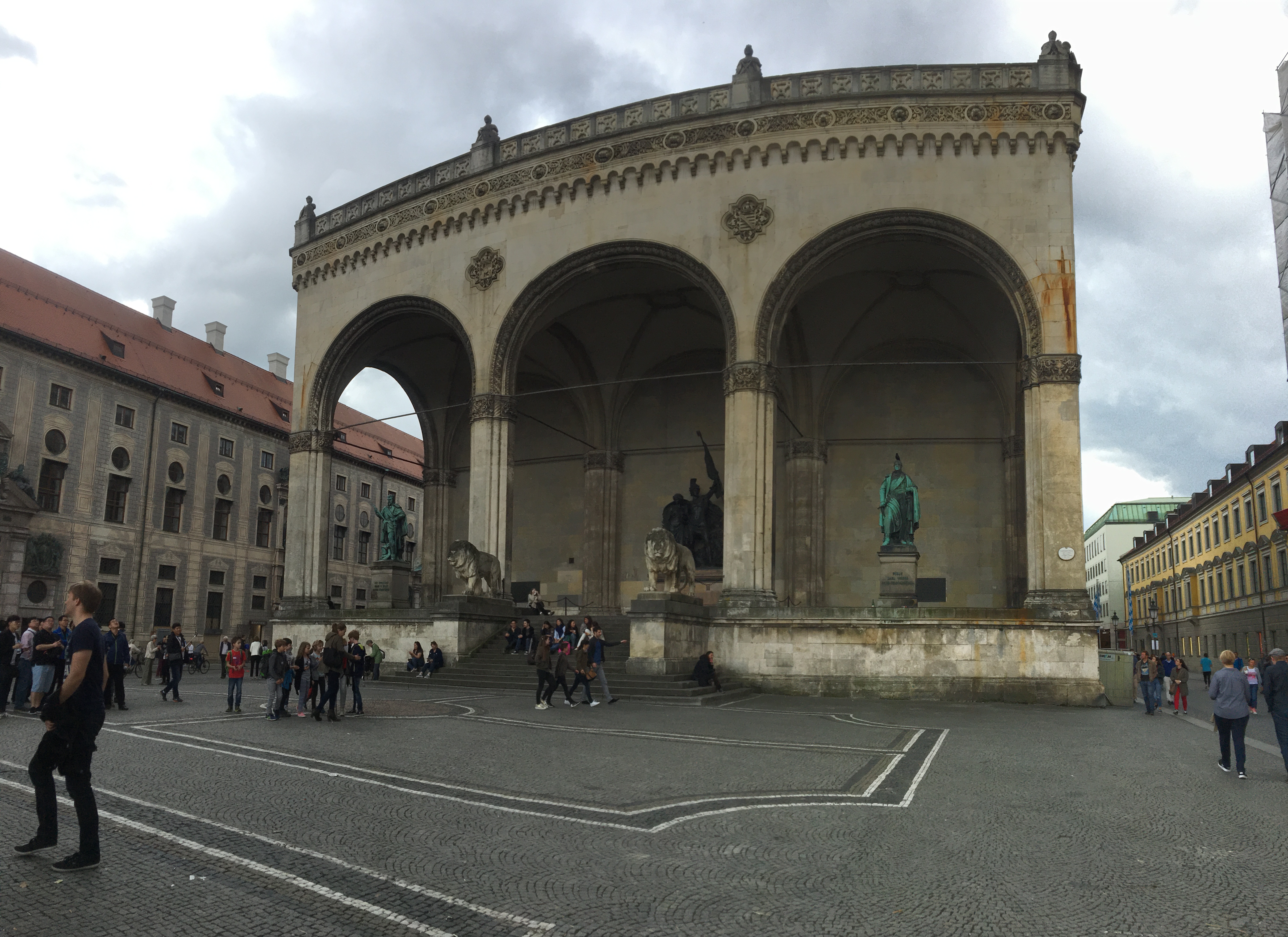 I was excited to participate in the Summer MBA Program and start the program in Munich. I had been to Munich years ago but did not have much time then. I was looking forward to going back to explore Munich a little better and knocking some attractions off my “Things to in Munich” list.

I arrived in Munich several days early and headed to the BMW Museum. It was nice to take some time to appreciate the fine BMW vehicles on display prior to going on the assembly plant tour in Dingolfing with the Summer MBA Program. There is a nice overview of the start of the company as a manufacturer of airplane engines and motorcycles, up to the present day. The museum charges admission, but BMW-Welt (BMW World) across the street is free and contains a showroom as well as interactive exhibits.

Marienplatz and the Glockenspiel 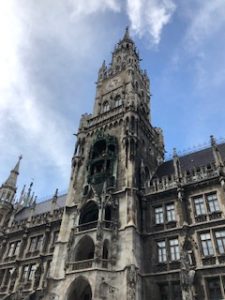 Marienplatz is a large town square in the old city, with plenty of cafés and shopping, with the Glockenspiel and Neues Rathaus (New Town Hall) in the square. The Glockenspiel plays music on the hour and has figurines that dance and spin to the music. Multiple S-bahn and U-bahn commuter train lines stop at Marienplatz, making it a good meeting place. Several other sights within easy walking distance of Marienplatz include the Viktualienmarket, the Residenz Palace, the Frauenkirche, and the Hofbrauhaus.

If you are interested in history, you might be interested in the Residenz, where the Wittelsbach family lived. Much of the palace has been restored as it suffered considerable destruction during World War II air raids by the Allies. A word of warning, the palace itself is quite large. There are two self guided tour routes, one long and one short. I took the long route and eventually decided to end my tour early as it was taking much longer than I anticipated. There is also a treasury that displays reliquaries, jewels, crowns, and more. 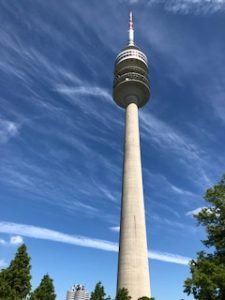 For those who enjoy parks, Munich has several. Olympiapark is where the 1972 Summer Olympics were held. For those looking for a “Central Park” type experience, try the Englischer Garden (English Garden). It is a large park in which one can lose oneself in greenery or commune with nature in one of its several beer gardens. There is a stream in the garden that generates a wave on which people try to surf. There are plenty of YouTube videos showing people surfing and wiping out.

If you arrive early, you may want to consider a day trip to Neuschwanstein, Linderhof, or
Oberammergau. Neuschwanstein was built by King Ludwig and was a model for Walt Disney in designing Cinderella’s Castle at Disneyland. It is fairly easy to get to via train and bus from Munich, or one can book a day trip bus tour. I would recommend buying tickets online in advance, particularly during the summer months.

Linderhof was also built by King Ludwig and typically has fewer crowds than Neuschwanstein. It somewhat resembles Versailles, but on a smaller scale, with extensive grounds containing gardens and a park. One can take a train to Oberammergau from Munich, then take a bus to Linderhof.

Oberammergau is a picturesque town in Bavaria that hosts a famous Passion Play every ten years. There is already construction underway for the play scheduled for 2020. Many of the shops there sell cuckoo clocks and steins if you’re looking for traditional Bavarian / Black Forest souvenirs.

I booked a day trip bus tour that picked up across from the main train station (Hauptbahnhof) in Munich. It included admission to both Neuschwanstein and Linderhof, with a short stop in Oberammergau. I enjoyed not driving and being able to take a short nap on the way back, although it was a long day.

Public transportation via commuter train / metro is quite easy in Munich with the U-bahn and S-bahn. Stations are quite clearly marked with either an “S” or “U”. Once you know the terminal station on the line you wish to use, it is fairly easy to navigate. There are also multiple tram lines that may stop at stations in between the S and U bahn stops. Ask your hotel if they have a map with the tram lines. The same ticket may be used on the S-bahn, U-bahn, and tram. Do keep your ticket handy though as it can be a hefty fine to travel without a ticket. It is rare that the train security officers check for tickets, but I was asked on my second day in Munich. 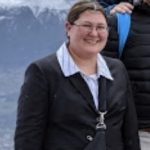 Learning from others who may have a different educational and cultural background is one of the most exciting things about meeting new people.