The Language Barrier in China 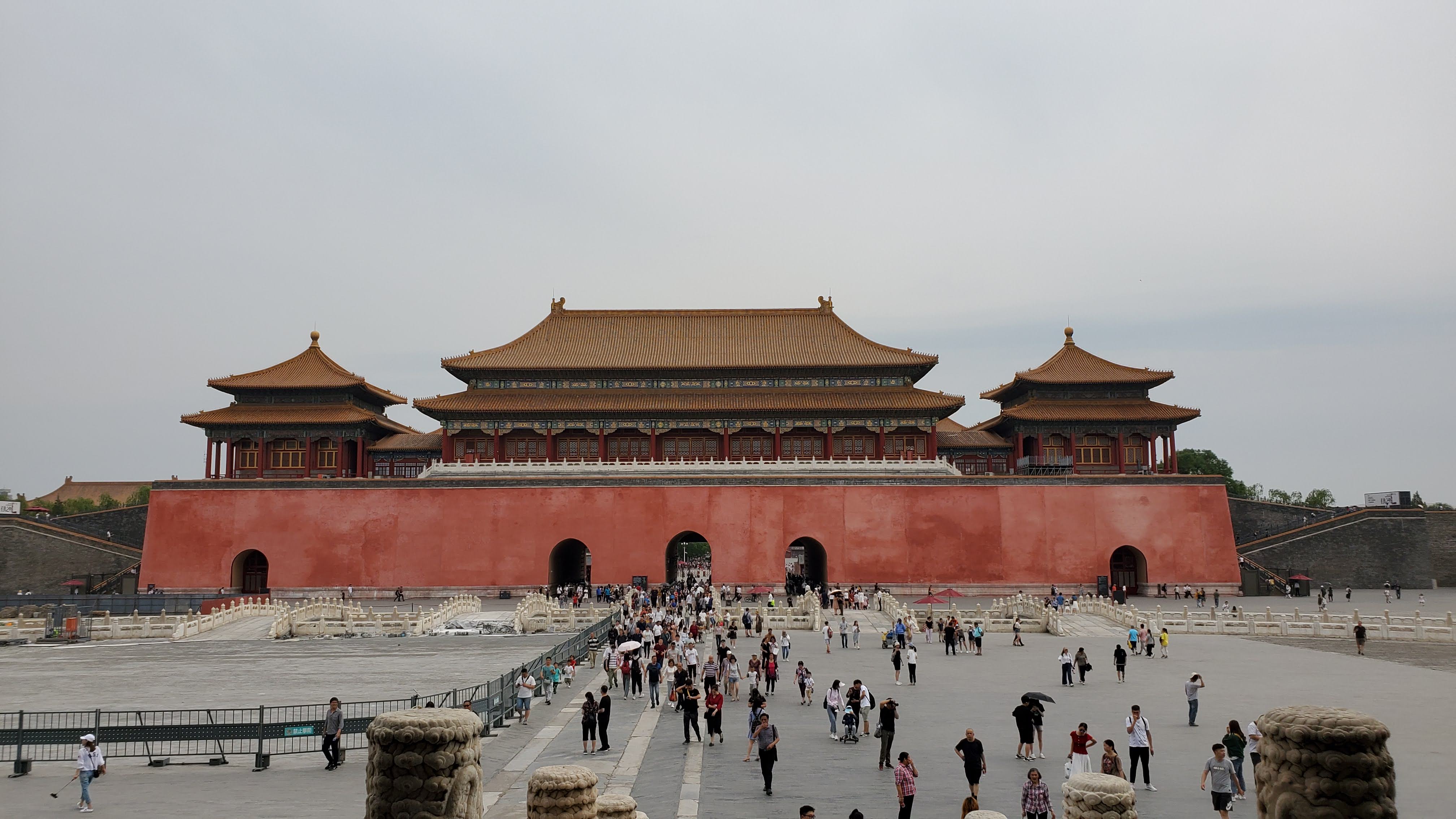 “Travel makes one modest. You see what a tiny place you occupy in the world.” -Gustav Flaubert 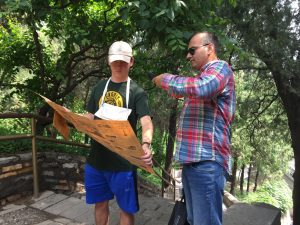 If you’ve ever had an interest in traveling to a foreign country you would possibly plan out places to go, foods to try and souvenirs to purchase.

There is something so inspiring and humbling about the world as a whole. The people who occupy it and the cultures that paint a most colorful picture will forever imprint a lasting impression for years to come. It is with these impressions we humble ourselves and appreciate the many ways we communicate with others. 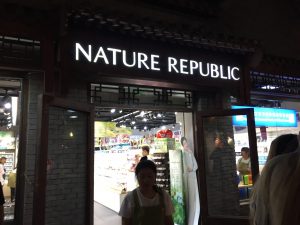 During my time in China with IBS I had the opportunity to use the little mandarin I had learned in high school. On a day we had some free time I headed over to the local Nature Republic to purchase a gift for a family member of mine. I noticed they had a poster of a popular celebrity that you could get with a purchase. Nature Republic being a hub for skincare seemed like a good place to buy a gift for my sister. The next challenge was asking the shop workers if they had a poster of a certain Korean celebrity that was one of the faces of the brand. I tried asking in my limited Chinese which basically translates to “Do you have this Korean singer?”, the women seemed confused so she got out a translation app, which did a very poor job. Two minutes later her boss came over and I asked him what I asked the women earlier, I used many hand motions as well as tried saying his full name and boy group, after some time the man was able to figure out what I wanted. I did my best to communicate with the few words I knew to form a somewhat discombobulated sentence structure. A full ten minutes later I was walking out of the store with a poster, two packs of face masks, a new face wash and a free photo card of the celebrity, as a gift to my effort of doing my best to communicate with the shop workers. Regardless of my little knowledge of the mandarin language, I was able to express myself in a few words and leave a good impression. 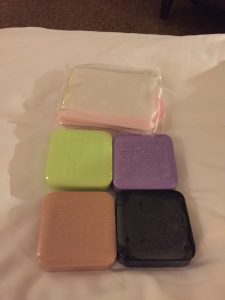 A few days later, I was out shopping for more gifts to take home to my family. It was here that I ran into a similar story. My brother loves soap, and I found myself entering a store that had a wall full of it, a women came over to help me because I had no idea what was good for a guy, so I looked towards the women and said two words in Chinese, “my brother”, and she understood right away, as she immediately started suggesting many different soaps that would be good for him. I ended up purchasing four soap bars, I purchased my items and bid them goodbye while thanking them.

One day while walking around to get food with some of the other members of the trip we stumbled upon a KFC. This KFC featured many items such as a duck wrap, chicken bucket, rice with Chinese styled chicken, and a full dessert menu, etc. When it came to my peers turn to order he had opted for the KFC duck wrap. This is where the story gets interesting. When he received his order he had received his duck wrap along with a family meal he didn’t realize he ordered. This issue resulted in the lack of the language. An invisible barrier.

No matter where you come from or where you travel, the world’s languages are just one way to communicate. Through kindness and good intention, the world of business and IBS has shown me that China and IBS is a great opportunity to knock down the invisible language barrier and instead bring people of different cultures, backgrounds, and religions together in the most unlikely ways, creating connections and networks for a lifetime. 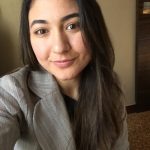 Take the leap, life is about risks and this one I can assure you is worthwhile, as your view of things will change and expand for the better in your future business career.