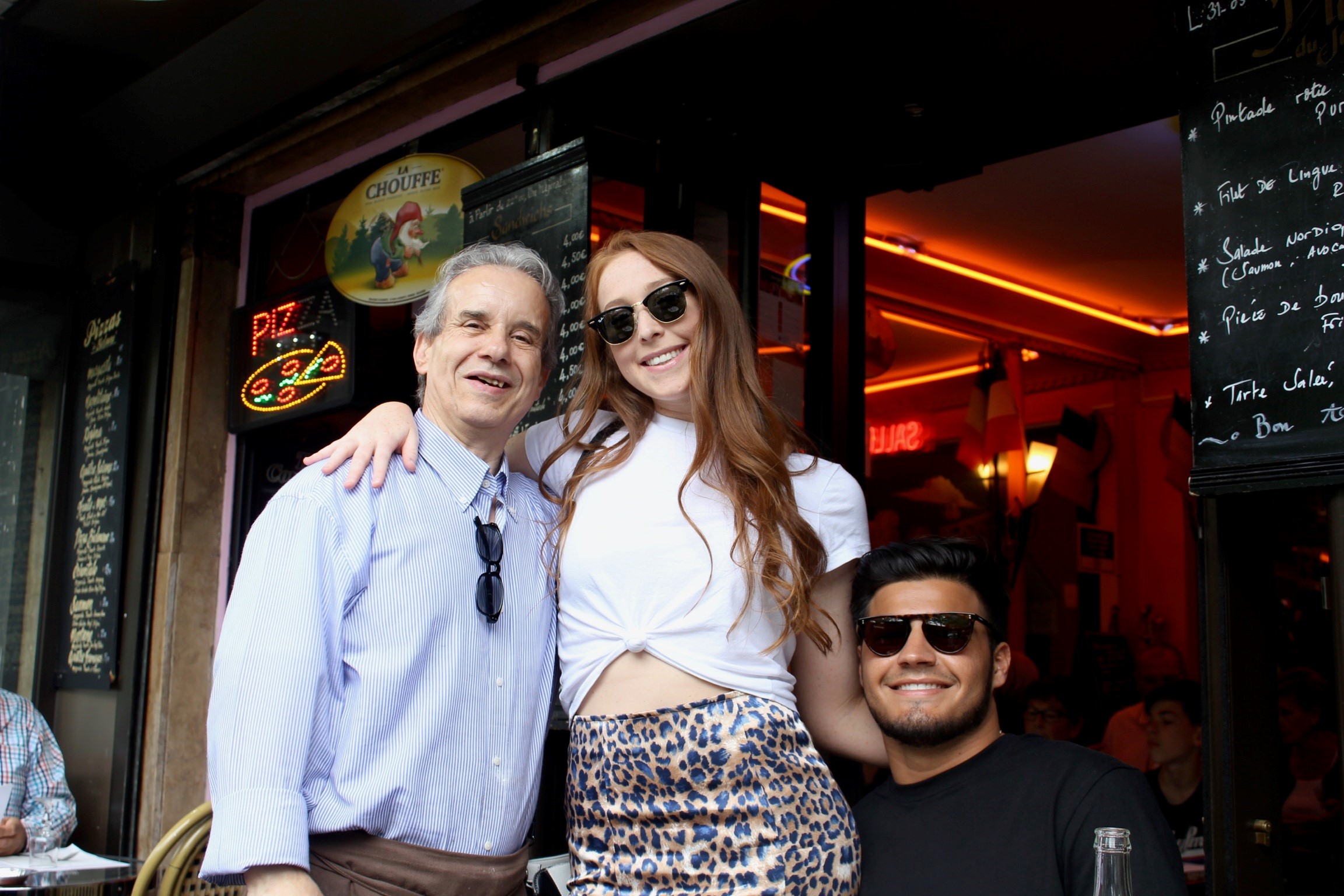 When in Europe, I began to notice many little differences between American culture and European culture. A lot of the differences are everyday things that we would not think twice about. They can sometimes be annoying, but it is part of respecting and honoring the culture of the city that you are in. You will catch onto them pretty quickly in each country. Here are some of the things that I noticed, just to give you a heads up and recommendations on what you can do to ease into the unexpected. 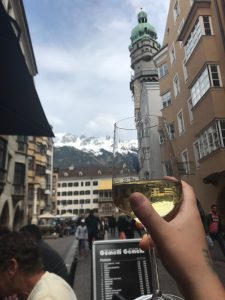 In America, anybody would throw a fit if they were charged for water at a restaurant. Water is a basic human need after all. However, be ready to pay up to 5 Euros for a bottle of water at a European restaurant. And use that water wisely, or else you will end up paying 5 Euros for another bottle.

The wine was actually cheaper than water at a lot of the restaurants.

Restaurants in London were the only ones who did not charge us for water. Since London was our last country, it was a delightful surprise.

Many restaurants will also not split checks for you either. Some do not even take credit cards. When eating out, make sure everyone has cash. It takes some time to figure out how to split the check at the end. Everyone having cash makes it a lot easier though. 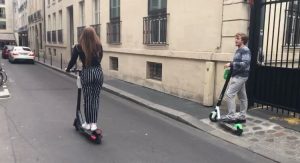 For one, bikes are a large form of transportation in Europe. Many of the cities were flooded with bike lanes. However, these bike lanes were sometimes on the sidewalk. Make sure to never be walking or standing in a bike lane, because bikers will not stop for you. And if you are crossing a bike lane, treat it as if you were crossing a street.

When on escalators, make sure you stand to the side that everyone else is standing on. The other side is for people who walk or run up the escalators. If people are in a rush, they will be very frustrated with you if you are in their way on the escalator. Do everyone a favor, and stay to the side.

All over Paris, they had the electric scooters that you can rent from your phone. They are a fun and effective way to get around. However, make sure to note where the boundaries of the scooters are. We went outside the boundaries and got stuck in a sketchier part of Paris. Make sure to always be aware of your surroundings when you are on them too.

In Italy, we asked the front desk to call us a taxi. When we got in the taxi with one extra person, the taxi driver was absolutely furious. Do not make the same mistake we did by making sure not to try and squeeze one extra person in. Also, many of the taxi drivers do not speak English. So, you might need to make friends with a local to help you call a taxi when you are out.

Finally, Uber is not as common in Europe. Munich, Paris, and London were the only cities that offered Uber. So, when you are going out, make sure you have a plan on how to get home. Also, make sure to check when the local public transportation stops running, so you do not get stranded. 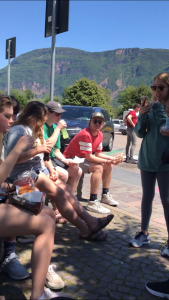 Be prepared to pay up to 1 Euro to use the bathrooms at gas stations. You have to pay for the restroom in many other public places in Europe too. Make sure to have change on you at all times. And use any free bathroom that you come across.

I found that the best food at the gas stations were the sandwiches. They will warm up the sandwich for you too. They were filling, and some of them were actually pretty tasty.

I personally chose to stay away from all of the buffet-style food that they offered at many of the gas stations. I have a weak stomach, so I always just played it safe. However, many people did get food from the buffet.

When you stop at the gas stations, I would recommend getting water and maybe some chips. You never know when we are going to stop next. Usually, I would buy the largest water bottle they had and a can of Pringles. 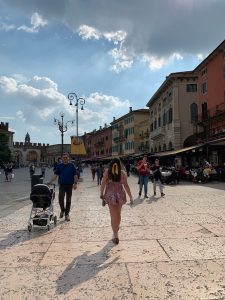 Americans are easy targets for tourist traps. From pickpocketing to being convinced to eat at a restaurant, you always have to be on the lookout.

For girls, I would recommend bringing a cross-body purse. Try to keep a hand on your bag too. Always have it zippered, and make sure nothing important is sticking out. For the guys, you can ask one of the girls to put your smaller belongings in their purse. Make sure to know where your wallet is at all times.

People will stand outside of restaurants and offer you deals so that you will choose to eat there. However, if they’re trying that hard to get you in the door, their food is probably not good. Free drinks may sound tempting, but do not fall for it. Places like that often have high service charges too.

Vendors on the street are aggressive. Try to ignore them at first. If they keep bothering you, do not be afraid to be stern with them. Do not touch anything they are trying to sell, no matter how close they put it to you. If you touch it, they may force you into buying it.

Paris and Verona had the most of these tourist traps. Especially Venice. Make sure to use extra caution if you travel to either of these cities. Munich, Switzerland, London, and Innsbruck felt much safer and less intimidating to me personally.

Overall, just always be aware of your surroundings. There are many low-level thieves. However, there are many nice people too. If you are kind and respect the culture, people will help you out. Just make sure to be smart about who you ask.

If someone is hesitant to help you, just walk away. There will be people who are upfront about their distaste of Americans. It does help to learn little expressions in each language, such as please, thank you and excuse me. That small gesture goes a long way for some Europeans. They like to see that you are making an effort to conform to their culture. 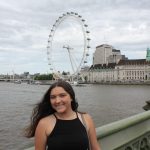 Travel allows you to explore world history in real life and opens the brain up to the knowledge that cannot be learned in textbooks.