A Taste Of Paris 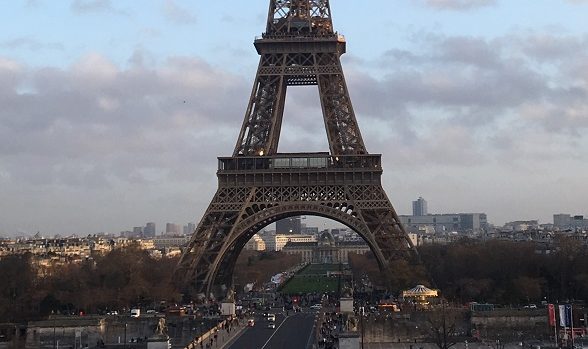 Paris, France has been a dream vacation since I was a little girl. The sites, the sounds, the food and the language—it had to be the embodiment of France, or so I thought. Having traveled to Alsace-Lorraine, France in 2015, I soon realized the vast history and culture are what make France…France.

Arriving in Paris was not at all how I dreamed it would be. It was raining and cold and within a short time I was over the city of light before I had ever even seen it. After getting something to eat, I decided that since this was my dream destination a little inclement weather wasn’t going to put a damper on my adventures. With my coat and umbrella in tow, my friend Amelia and I headed out. 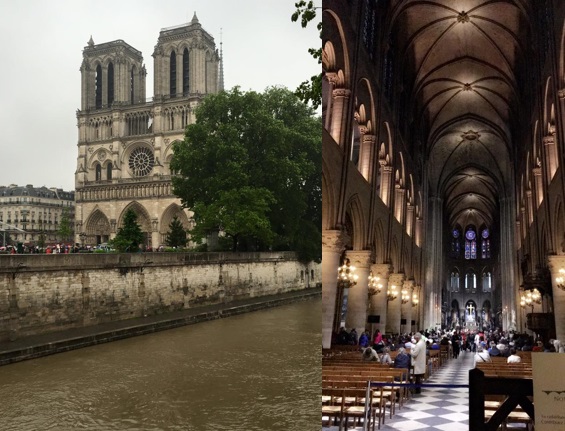 Every time I visit a foreign city, one of my favorite things to do is visit a church. I like the architecture and statues but I always find this feeling of peace within. I was pretty fortunate to enter the Notre-Dame while a mass was happening— I didn’t understand a single word so I lit a candle, said a prayer and made my way around. 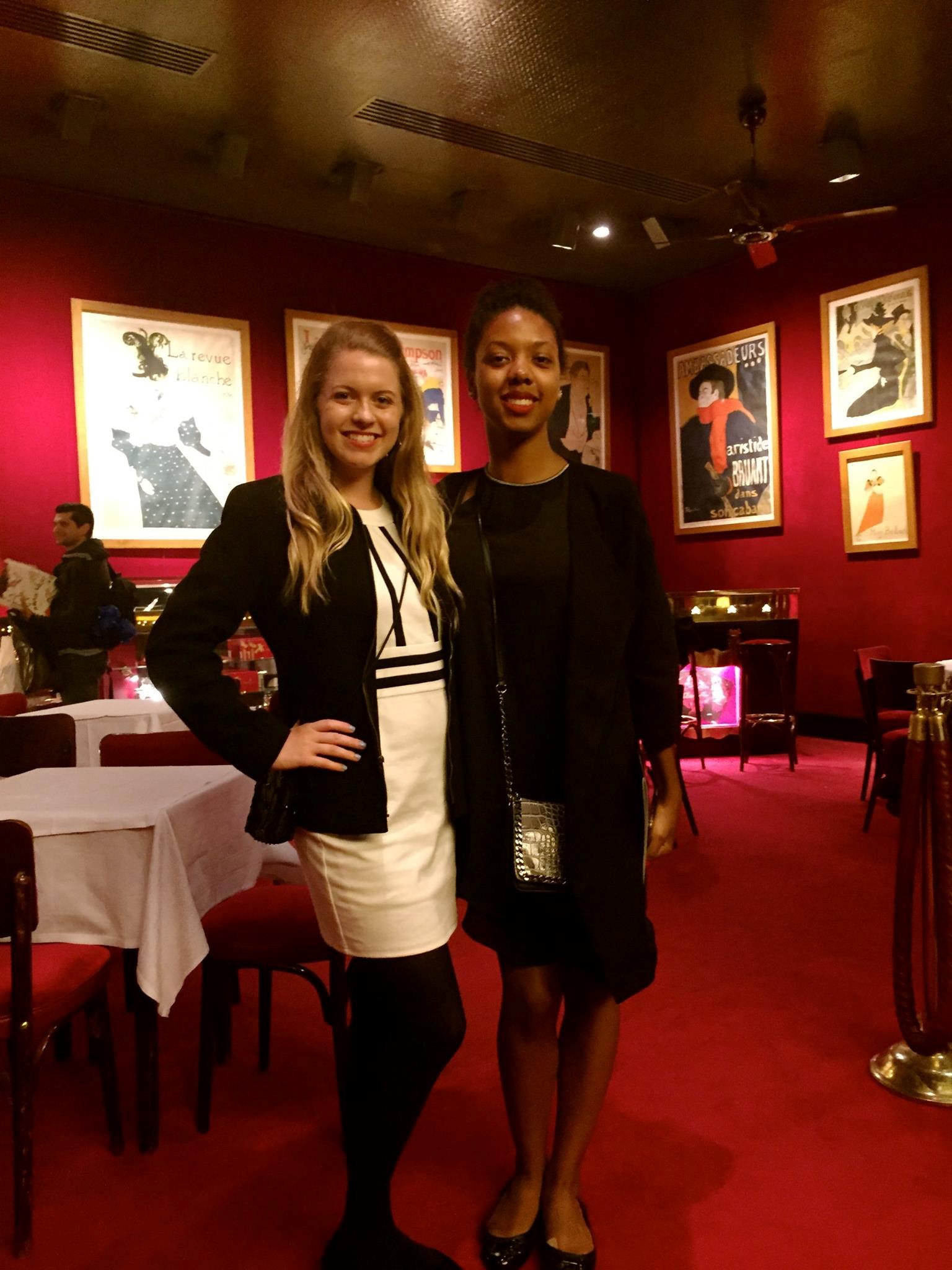 I didn’t have plans on attending the Moulin Rouge as I was always more interested in the Folies, but when a few ladies on the trip said they would be going, I joined. The show was worth every dollar—each act was great and every costume was beautiful. 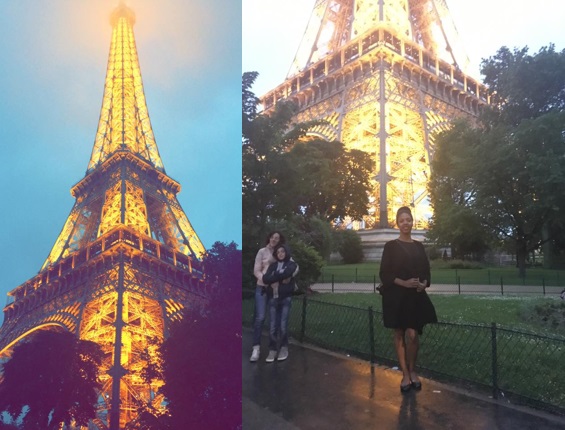 The Eiffel Tower in my mind is the prominent landmark of Paris! I had seen it in the daylight and couldn’t really take in the beauty because of the vast number of tourists. That night, I was fortunate enough to by-chance catch the dazzling light show of the Tower while on my way to the Moulin Rouge. It was a spectacular sight! 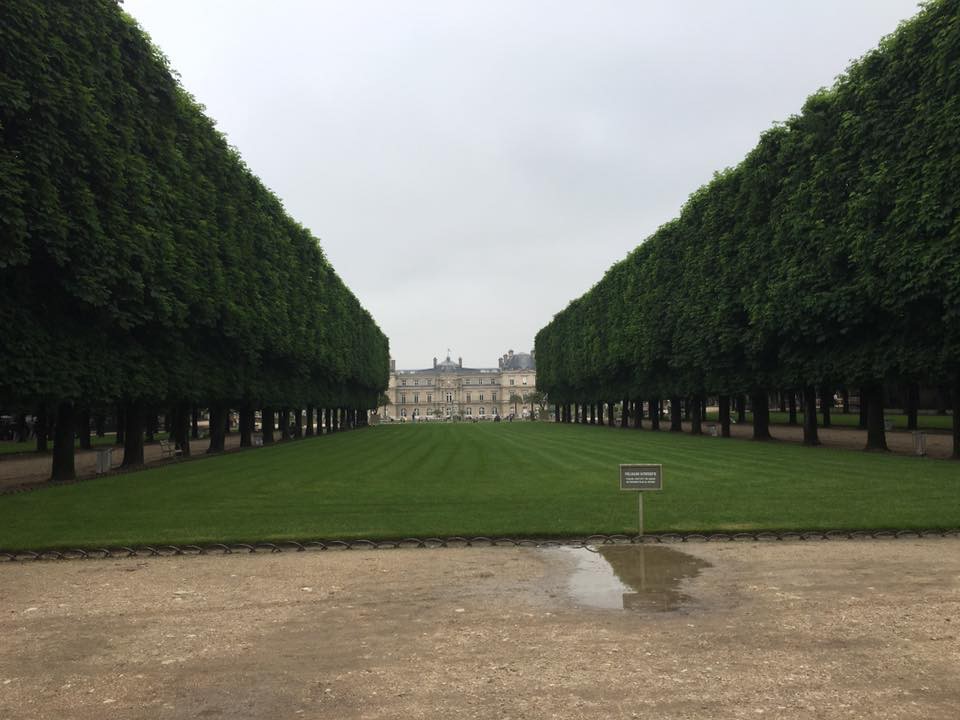 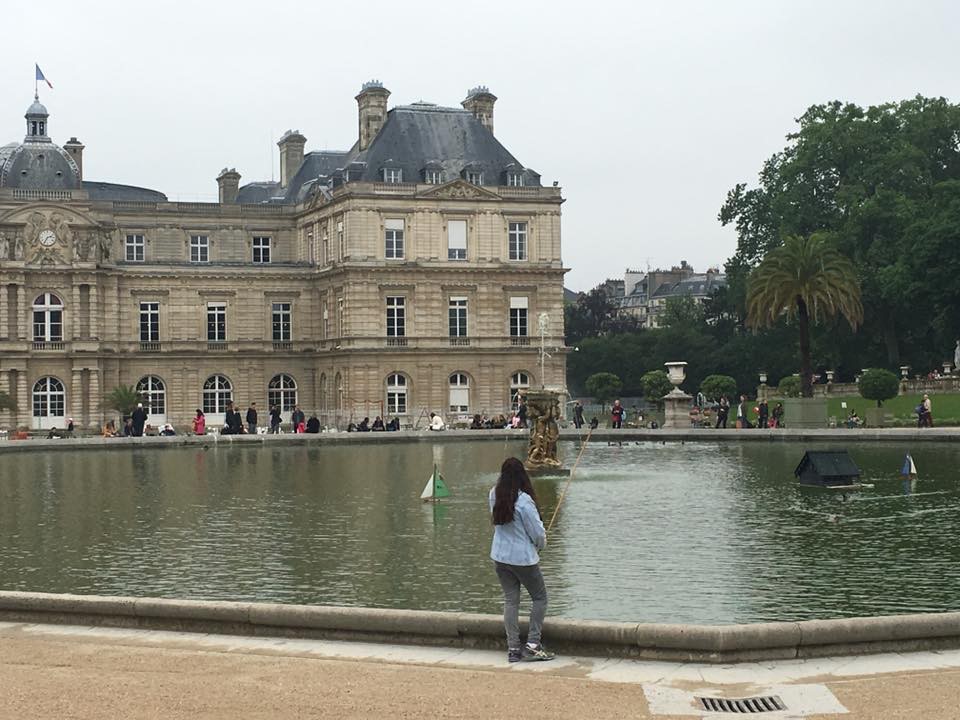 There is a good deal of information about the Jardin de Luxembourg, but what caught my attention were the activities going on. There were families eating ice cream, little children sailing sailboats in the fountain, pony riding and adults playing pétanque. There was more going on than I had ever seen in park in the states.

I hope to return to Paris in the near future as I have been marked. I can truly say Paris is for me! 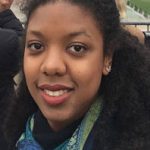 My advice to future study abroad students: Do your research about the program and the customs of the countries you will be visiting. Have fun!!