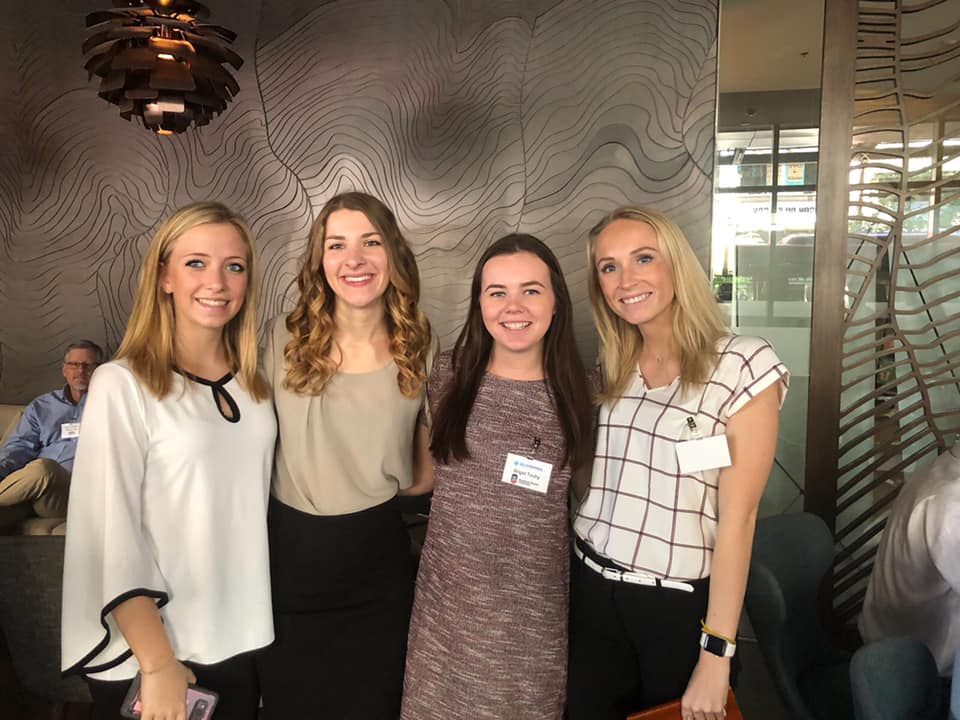 When looking at the itinerary for the trip, I glanced at the list of the businesses we would be visiting. I was surprised to see how unfamiliar I was with the majority of them, having really only known a decent amount about Intel. With that being said, my expectations for the company visits were to soak up all the information I possibly could and really evaluate the new information I was receiving. 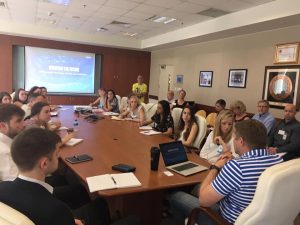 Since I was unaware of what the American Chamber of Commerce did in Thailand, I was surprised by most of the information presented to us during our meeting.* The meeting we had was in a comfortable conference room and had a laid-back feel. I was surprised that our presenters were ex-pats, as this was the first company we were visiting, and I had a preconceived notion that all the executives we would be talking to would be Thai natives. Which turned out to be the complete opposite during the majority of our company visits. This made things a bit easier, as I was nervous I would not be able to understand some of the speakers.

*As a tip to anyone who is planning on attending an IBS trip, my recommendation is to do as much research about the companies you are visiting before you leave! This way, you can ask more in-depth, detailed questions. It reflects much better on you and the group by asking open-ended, deeply thought out questions!

When we first arrived, we met with Heidi Gallant, the executive director, and Sarawan Dever, the deputy director of AMCHAM Thailand. It was great to be able to speak with such highly ranked individuals during our visit. Both Sarawan and Heidi had a wealth of information to share with us. I thought that the American Chamber of Commerce in Thailand was informative because frankly, I was unaware of how helpful the Chamber of Commerce was for American companies. In terms of what we were able to experience, we entered into a typical high-rise office building. We were greeted by Sheree Tanpensuk, who is in charge of special projects and is the foundation coordinator. Sheree was setting up the PowerPoint presentation and sweet treats and water in the conference room for us. I felt that the meeting itself mocked what most typical meetings in America would look like. We went around the room to introduce ourselves and were given a standard PowerPoint presentation and could interject questions as they came up. Both Sarawan and Heidi seemed very relaxed and very willing to relay information about any of the questions we were asking.

Each company visit seemed to be a little different from each other. Each company had its own unique culture and feel to their visit. For example, when visiting the American Chamber of Commerce Thailand, each presenter sat with us at the table to present. It felt very comfortable and more like an informal discussion. Most companies offered a tour of the facilities, gave a presentation, and answered the majority of questions we had for them. Uniquely, one company, Osprey, gave an informal presentation in the company’s cantina without a PowerPoint. It felt mostly like a very casual conversation. Following that meeting, we were bussed to one of the factories that make Osprey backpacks. It spoke a lot to each company’s culture and was very interesting to see how although they were in the same country, they were all a bit unique to themselves. I think a big impact on why the companies had varying firm cultures is because the companies we visited were from different industries. The American Chamber of Commerce Thailand had more of a corporate feel to it because that is who they deal with- other businesses. On the other hand, Osprey is focused on living an adventurous outdoor lifestyle by backpacking, allowing its firm culture to echo that of their brand.

Realistically, I think that all of the different businesses that we visited had different pros and cons to them. And regardless of which one I liked the most, each company left me with new knowledge and a greater understanding of what it means to do business in a different country like Thailand or Vietnam. 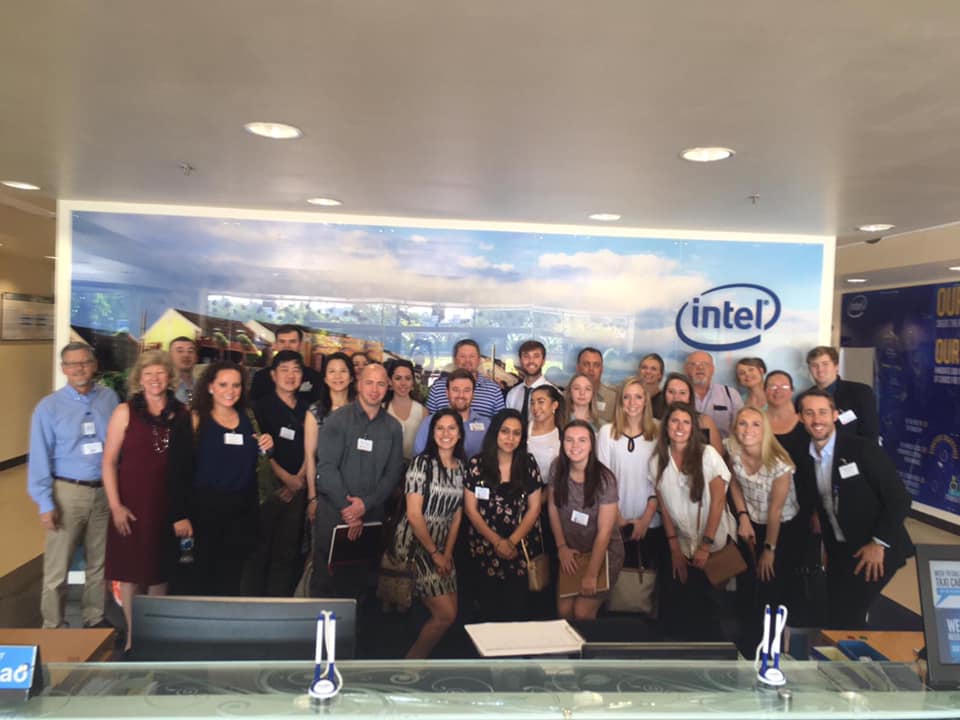 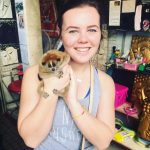