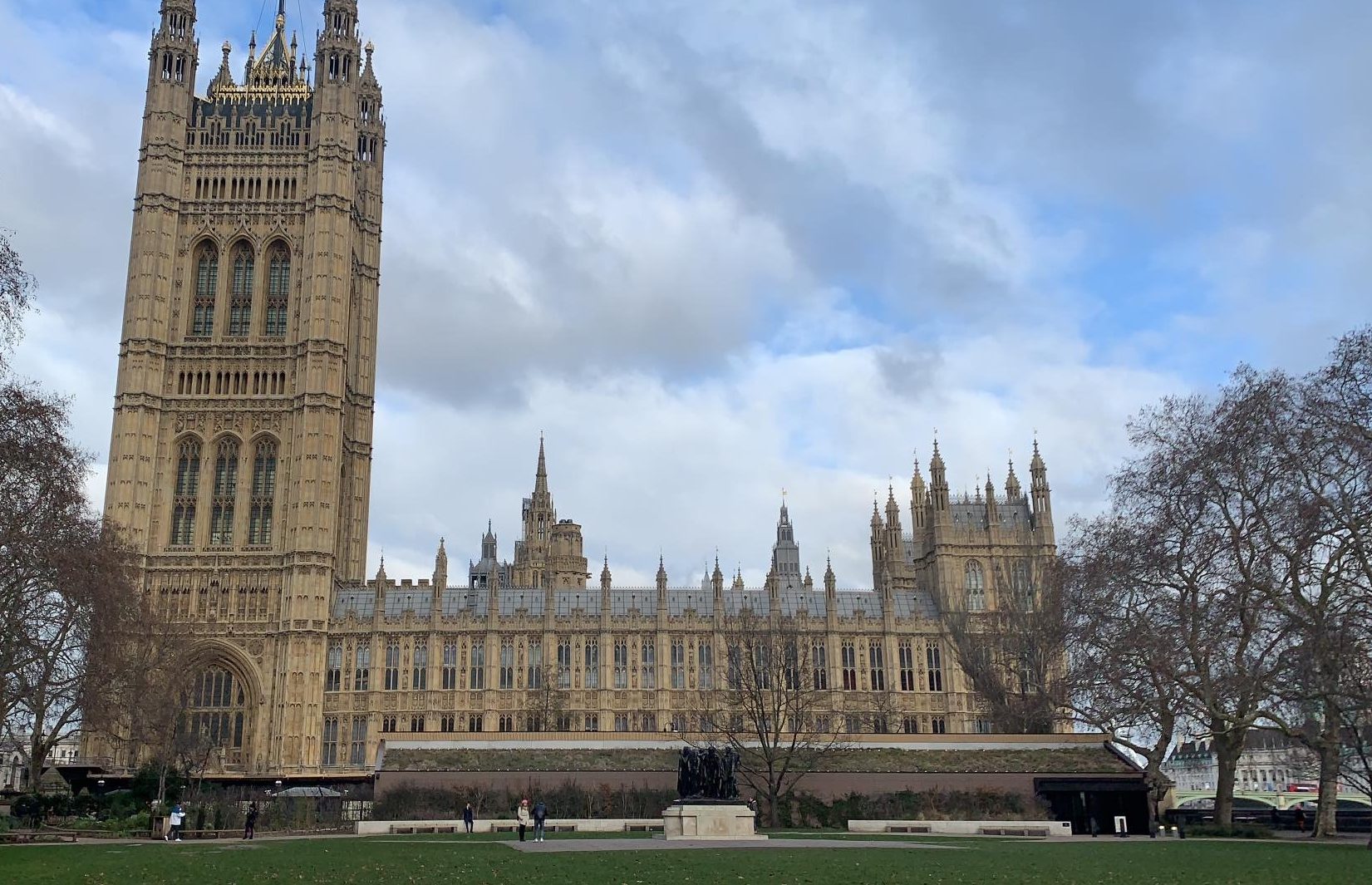 I set my first goal when I heard about the International Business Seminars (IBS) trips while I was looking for study-abroad opportunities. I wanted to experience going out of the country and gain confidence in a place where the culture, language, and people were different than that of the United States (US). This was my first time traveling out of the country which made me a little nervous but very excited. I will be graduating with a Master’s in Business Administration (MBA) and a certificate in International Business from Northern Illinois University (NIU) and thought this experience would compliment my classwork. I was worried about the language barrier in France, but most people knew some English and I learned some of the common words to use in conversations such as “bonjour” (hello), “merci” (thank you), and “au revoir” (goodbye). The preceptors on the trip were very influential in making me feel comfortable in a different country. From air-fare, the Eurostar, which is the train taken from London to Paris, the city metro/tube, and hotel accommodations, IBS had everything really well planned. I gained a lot of confidence by going on this trip and would feel comfortable doing this trip again on my own. 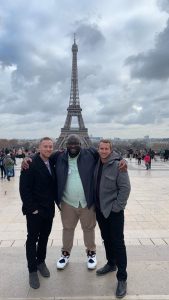 My second goal was to network with other individuals to gain a better understanding of their business fields and learn from their knowledge and experiences. The trip was composed of MBA students from all across the US, spanning from California to North Carolina. There were 16 students and 3 preceptors. I learned a lot from everyone, but I would like to point out some in particular. First, my roommate in Paris, John, was a captain in the special forces. He is a really interesting person with a lot of worldly knowledge and fascinating experiences. He told me about times in the army, his future business goals and why he was getting his MBA. Ahmed was another student that I had previously taken classes with at NIU but really didn’t get to know him very well until this trip. We have a similarity in our job field; I work in the clinical laboratory at a hospital and he sells medical equipment. We talked a lot about how I could transition into a new field such as medical sales and what it would take. He was very knowledgeable about sales and taught me some important concepts. The last person I want to mention, was the leader of the group, Tom Baker. He had been the leader of the Paris/London trip many times and was influential in helping us quickly become comfortable with the new places. He is a marketing teacher in Alabama and gave us a very interesting lecture on data privacy, amongst others. It was really cool to hear about his past study-abroad trips and learn from someone who is an experienced traveler to these cities. 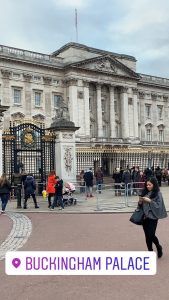 Another one of my goals was to experience historic places and monuments while abroad. The first stop on the trip was in Paris. We arrived late morning at the hotel in Paris and then had free time to wander around the city. The first stop was the Louvre museum. We didn’t go inside this first day, but we walked around the perimeter of the rectangular building in awe of the architecture. We took pictures by the Louvre Pyramid then went to the large Christmas Market. We then ventured across a boardwalk that overlooked the Seine River. We walked through gardens and marveled at the statues until we came to the Arc De Triomphe. After that, we went to the Eiffel tower. Later in the trip, we went inside the Louvre and walked about a quarter of the museum in a three-hour time period. The place was incredibly large and full of treasures, such as the Mona Lisa painting. In London, we saw Parliament, Westminster Abbey, and Buckingham Palace. Unfortunately, we were not able to spend a lot of time at these places in London because the majority of our time was spent on different business visits. I didn’t think I would be able to visit so many major attractions and I definitely accomplished my goals.

Lastly, I wanted to learn about business practices in London and Paris through the company trips that were set up by IBS. There were some nights that I didn’t get enough sleep but constantly made the most of each day. I gained so much confidence from this which made me realize I might like to work in another country someday. The importance of networking became very evident as I constantly met new people who offered so much insight into the business world. I visited some incredible places and can’t wait to go back and experience more. Overall, this trip was a success and I gained a wealth of knowledge from the opportunity. 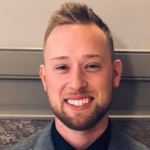