Necessity Versus Luxury: Bilingualism in Europe Vs the US 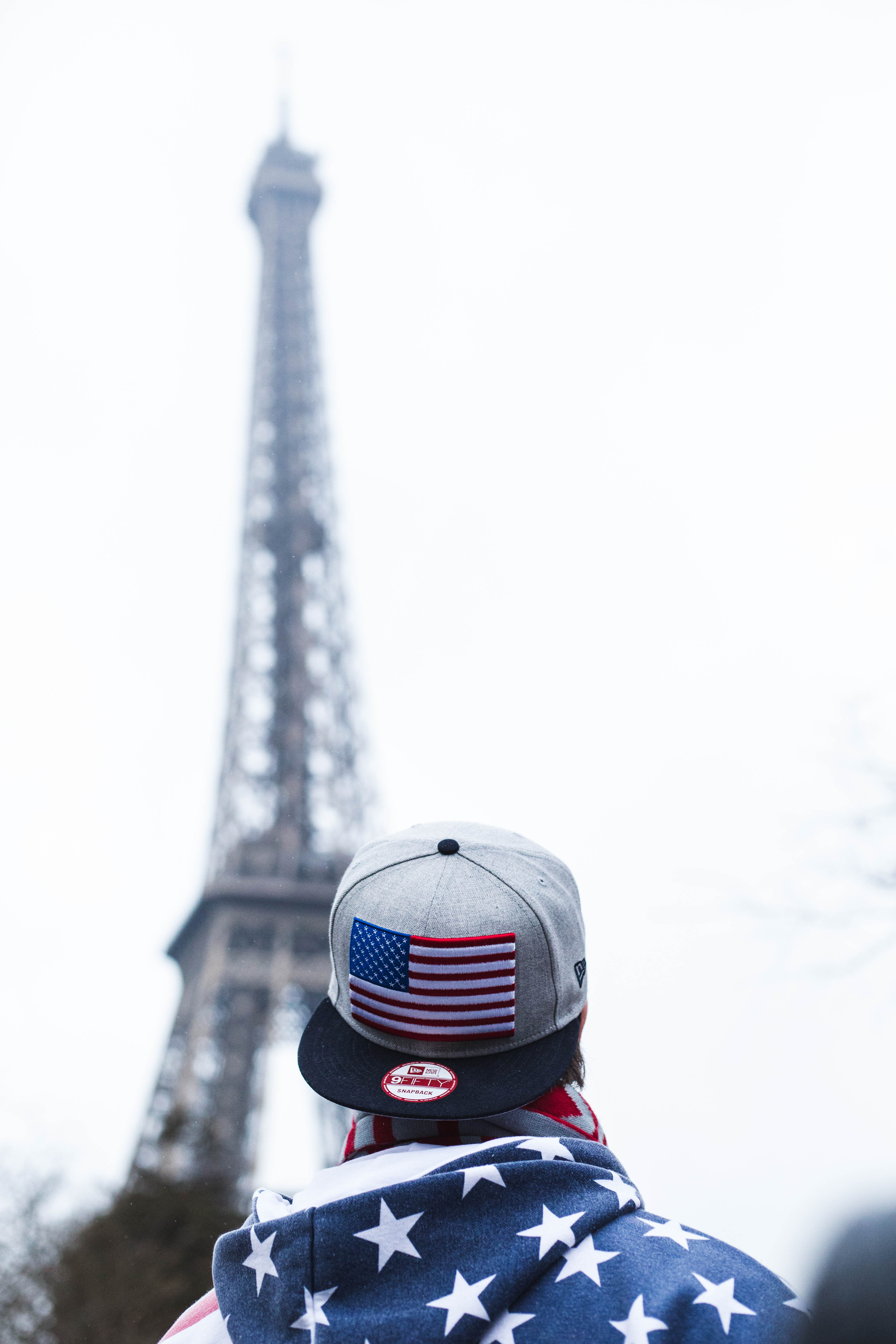 There is the perception that the United States is a monolinguistic nation, that Americans have neither the desire nor the opportunity to learn or speak a language other than English. Studies attempting to quantify bilingualism in Europe vs the US seem to bear out this perception, with one such study estimating bilingualism in the US at 17 percent, versus 38 percent in Great Britain and 56 percent on the European continent.

Monolingualism in America May Be Overestimated

However, it may be that reports of monolingualism in America have been greatly exaggerated. Many researchers who conclude that most Americans are not bilingual are drawing from census data that specifically ask about what language respondents speak at home. According to the 2009 census, the number of Americans speaking a language other than English at home was approximately 20 percent.

However, these data may be misleading when it comes to gauging bilingualism in the United States because there are many situations outside of the home in which Americans may speak a language other than English: in school, at work, while out with friends, or while visiting with extended family or in-laws. The census bureau doesn’t account for language usage in these situations.

Suffice it to say, estimating levels of bilingualism is more difficult than even most researchers may be willing to acknowledge. Nevertheless, it is clear that the European attitude toward bilingualism is distinctly different from the attitude in the United States.

Students in most European countries are required to learn a second language, often starting in primary school, and some countries even require students to learn two foreign languages. By contrast, there is no nationwide second language requirement in US schools, and even though most secondary schools offer foreign language programs, only 15 percent of elementary schools do, even though the younger students are, the more primed their brains are for language acquisition.

Europeans tend to view bilingualism as a necessity rather than a luxury because of the proximity of countries to one another. Participation in the European Union makes it easy for citizens of the member nations to visit nearby countries and even relocate for jobs. Bilingualism opens up job possibilities in other countries as well as one’s own country, so European job seekers who speak more than one language are at a distinct advantage over those who do not.

When America was first founded, it wasn’t a foregone conclusion that it would become one nation. Originally, the states attempted to govern themselves in a loose confederation, which was a dismal failure. Some visionary founding fathers, such as Benjamin Franklin and Alexander Hamilton, understood that only by forging one nation could the United States survive. But how to unite the disparate states, made up of immigrants and indigenous people alike with many different languages and cultural backgrounds, into a single national identity? One way was to standardize English as the language of the land, which was accomplished in large part thanks to the efforts of dictionary maker Noah Webster.

The historical preference for English as a primary language is further reinforced by the fact that English is now the 21st-century language of the global economy. Since Americans already speak English, the perception is that we do not need to learn other languages in order to succeed economically on the world stage. This may also account for the relative lack of bilingualism in Great Britain.

Unfortunately, because foreign language study tends to be viewed as a luxury rather than a necessity in the United States, language programs tend to be among the first to go when schools are forced to make budget cuts.

And yet, by not making foreign language study a priority in schools, the US is putting itself at a disadvantage economically. American manufacturers, retailers, and distributors of goods are able to sell more effectively in foreign markets if they are able to speak the language. It may be a cliché to say that “the customer is always right,” but foreign buyers are likely to look more favorably on a merchant who can meet them at their own level linguistically.

The world is shrinking due to global commerce. Many American companies have branched out overseas and are now doing business in foreign countries. Therefore, the demand for bilingual employees in US businesses far outstrips supply, and at least one in six US companies, according to recent studies, are losing business as a result of a workforce lacking in foreign language skills.

How Americans Can Learn Languages

It is widely acknowledged that one of the most effective ways to gain fluency in a foreign language is through total immersion; that is, spending time with native speakers and using only that language to communicate. American secondary students have the opportunity to study languages in an immersive environment through study abroad, yet many have concerns that doing so will disrupt their studies. A short-term study abroad trip like those offered by International Business Seminars may be the solution.