What IBS Taught me about the Beauty of French Culture 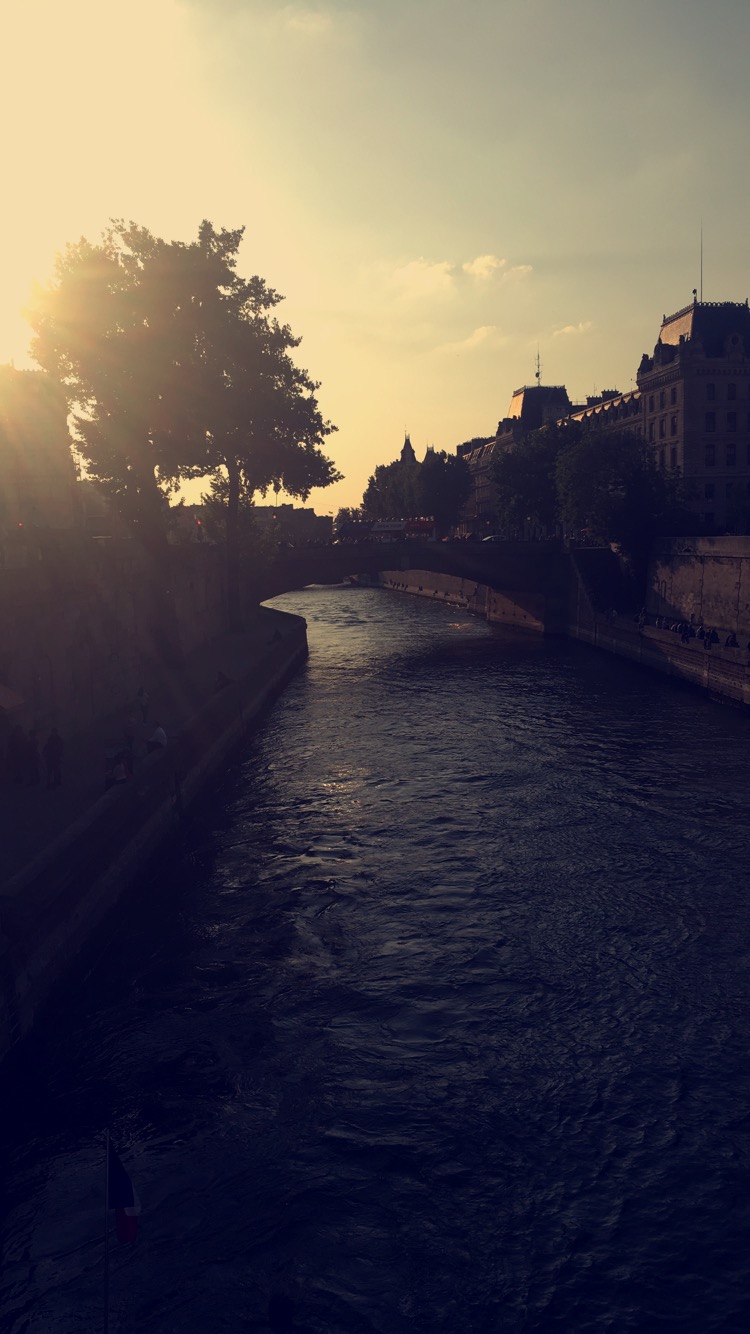 Prior to studying abroad with International Business Seminars, many people asked me “What country are you looking forward to the most?” My answer was always, without hesitation, Italy. My grandfather’s last name is Monfeli, and my family has roots in Rome, Naples, Sicily, and many other parts of Italy. So, naturally, I assumed that visiting my “ancestral homeland” was going to be the most exciting part of the program. I assumed that, upon crossing the border from Switzerland into Italy, I would instantly feel a connection to the turf as if I belonged there. This did happen at one point on the trip. Ironically, however, Italy was not the country in which this happened.

Do the French Really Dislike Americans? 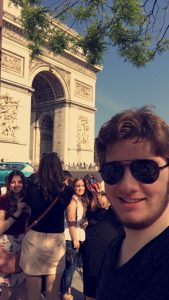 The first time the group rode the metro in Paris, we passed through a tunnel that led to the subway. On one of the walls was scribbled in black paint: “USA go home!” This confirmed many people in my group’s stereotype that French people hate Americans. However, it was through my time in Paris with IBS that I realized that this could not be more wrong. In fact, IBS began my journey to discover who I truly was. French people do not hate Americans: they hate the ugly American.

I like to explain this concept with an example. One of the first things that every American who travels to Paris complains about is how dirty everything is and how smelly the city is. Paris is an extremely old city with a lot of history. On every street, every building, every brick, every stone, history is embedded in it. History. L’histoire: Probably one of the most important words in the French language. History is everywhere. Napoleon’s tomb at Les Invalides. The obelisk that marks where the guillotine stood. The Arc de Triomphe. The Catacombs. The Eiffel Tower. It’s all there, right in front of us, waiting to be discovered! The reason why Paris is the way it is is not that people are too lazy to clean it, but because they don’t want to move forward to the future!

How France and the US Are Different 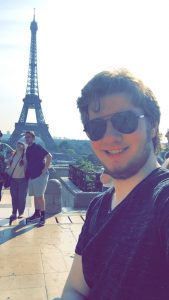 One of the most important discoveries I made in France was the differences in American and French perceptions of time. Americans always say, “I’m looking forward to next week!” “Let’s hang out sometime!” “I can’t wait!” So, Americans, like the British and the Germans, have a way of living in the future. We look forward to things. We ask ourselves “What’s next?” The French, on the other hand, more often say “That was such a fun time!” “Oh, those were the glory days!” “Gosh, what I would not give to be young again!” The French have a way of living in the past.

The best word to describe it actually comes from French: la nostalgie: nostalgia! The French see the “glory days” of France as already past. They look back at the Revolution and Napoleon with a sort of fondness. They look at the past as the secret to happiness. It is almost as if French people of 2018 wish they were born in a different era. One can see this everywhere, particularly when Americans walk in asking everyone if they speak English. Yes, I speak it. But I really don’t want to. This is France. Could you at least make an attempt to speak my language? Are my culture and language even respected anymore or is that just a thing of the past? Such thoughts run through every French person’s mind at some point. It is a sense that their country is old and is dying.

Truthfully, France is quite old. However, unlike her “sister country” of the U.K., France does not want to become the “country of the future”. France wants to be loved for what it has always been. Unlike England, France does not want to adapt to the ways of the 21st century. It wants to continue doing things the old way. This is the reason why their economy has been faltering. This is why Keolis has not been doing very good business in the last few years.

Businesses. People. Language. France is tired of pushing forward. It has become almost stagnant. National pride is diminishing at an alarming rate. English is killing the French language. Yes, France won the world cup this summer. But, almost as a symbol of how la gloire seems to be only transient for the French, it began raining the minute the French players began to celebrate at the final whistle.

Napoleon’s era only lasted about 15 years. Since then, the French capital has been sacked several more times. Yes, they were on the winning side in World War II, but at what cost? Embarrassment at being defeated in weeks? Humiliation? Subjugation? The French are tired of losing. Tired of being defeated. Tired of feeling like their culture is dying. At times they might feel it is already dead.

Trying to Speak the Language is Important 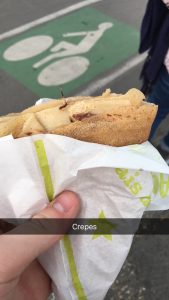 When I was buying a crêpe from a vendor near the Seine, I did my best in what little French I knew at the time to say “Sorry, Monsieur, I do not speak very good French, but may I please have a crêpe?” Yes, he spoke English. Yes, he knew in a second that I was an American. But, I saw a small grin on the vendor’s face that has inspired me to learn French ever since. It was a look of respect. Relief. Belief. A belief that maybe his culture wasn’t dead yet. A belief that there might still be hope for France in the future. Never did I ever disagree more with the statement that the French hate Americans than that evening on which I sat by the Seine eating my crêpe with La Tour Eiffel off in the distance.
What I Learned About My Ancestry

Since returning home, I have taken an AncestryDNA test to see if my family really did come from Italy. When I got the results, I was shocked, but at the same time, thrilled. Along with some expected results like 33% Ukrainian and about 15% Irish, there it was. 14% French. No Italian. I had suspected it since Paris. I don’t know how much I believe in “reincarnation” or being able to feel as if I belong somewhere, but I can’t deny the fact that I felt a truly powerful connection while I was in France, and for good reason.

I have since become a huge Francophile and have declared a French minor at NIU. I wear my France national soccer team jersey to class whenever I have a French exam. I can truly say that IBS taught me what it really means to be French, and now I can proudly say that je suis français.