My Executive Experience Abroad in London 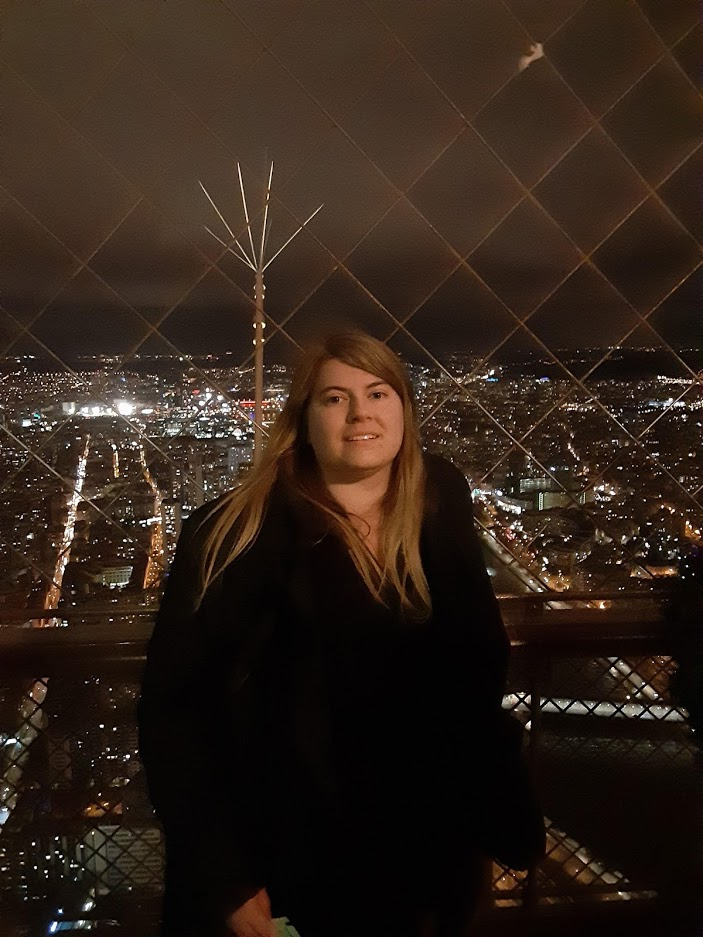 Why I liked London companies more 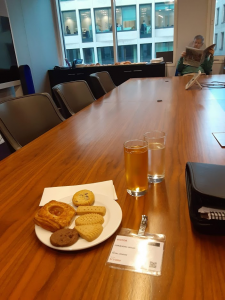 I found the companies from London tend to be more entertaining, practical, and conscientious. The people who gave us presentations knew how to maintain their audience’s interest. Londoners tell their audience how their businesses were created and the method they used to create them. Londoners take care of their audience by giving them restroom breaks in between the presentations and/or tours, serving food, and entertaining the audience while they wait. The company visits were not what I expected because I thought the companies in London would operate the same way as France, but slightly different. Businesses in London operate the same way as businesses in the United States of America. Americans must have gotten their business practices from the British. The company meetings impact my academic and career goals because it made me think about what I wanted to do and the process of starting a business. I learned that I would like to work for companies in London. It was different learning outside of a classroom and networking with the executives because when I visited the company I could see things from both the executives’ and employees’ perspectives. In a classroom, I heard lectures about the companies, but students rarely get exposure to those companies that the textbooks and professors talked about. 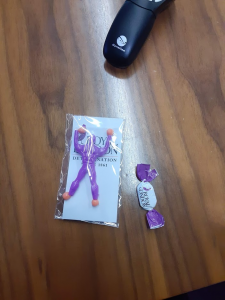 Royal London Asset Management is the company that impressed me the most. They had a restroom down the hall. While we waited for our presenter, they gave us the Wi-Fi password so we could entertain ourselves. They served us food and beverages. On the front table, they had pastries such as Danishes, Cookies, or as they call them in British English “biscuits”, and croissants. On the back table, they had apple juice, orange juice, sparkling water, coffee, and tea. Our presenter was from Canada, working in London. Halfway through the presentation, they gave us a 15-minute break to use the restroom and explore the building. They won two Guinness World Records. They had a bowl full of candied mints. Their logo was a crane with an umbrella. We returned to the conference room. The question I asked her was “What are the differences between Business ethics between the United Kingdom, United States of America, and Canada?” She answered, “Canada ethics share some similarities from UK and US” After the meeting, they gave us purple muscle man toys. I highly recommend visiting that place again. 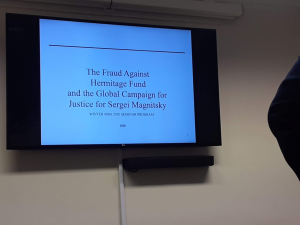 IBS entered a building to collect name tags so we could go upstairs to the Princess Victoria Room where the presentation was. Our lecturer was a Professor who brought his son to the presentation called “the Fraud Against Hermitage Fund and Global Campaign for Justice for Sergey Magnitsky”. The presentation was about people finding Russians who commit financial crimes and spend their money on luxurious goods. It was hard for me to pay attention even though I took notes because I felt exhausted. My question to this company was “Do they have devices that can detect counterfeit money?” He said, “Yes, we have instruments and tools that detect counterfeit money”. 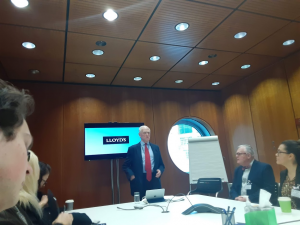 During the Winter MBA Seminar, I was assigned to do a 5-minute presentation on Lloyd’s of London with Iain M., Galen J., and my Master of Science in Management counselor, Erica C. I did the introduction, Iain talked about the company, Galen read the statistics, and Erica did the current event by finding articles about the company. We were brought into a conference room. The guy gave us a lecture about the Lloyds of London. Then he divided the people in the conference room into two groups where one half went with him and the other half went with the other guy to give us a tour around the building. We got to see the underwriters and the broker interact with each other when dealing with customers. We saw the calligraphy writing in their large book to report accidents and ring a bell every time a ship sink. We went on the elevator to go to the conference room where the stockholders talked about the company. The guy said the portraits glow in the dark and you could find the mouse in the portraits like it was an I Spy book. Then we went down the elevator. By using the elevator, you could see how tall the building is. The guy let us use the restrooms before he showed us what the original boxes looked like. When you entered the bottom floor, there was a display that talked about how the Titanic was insured. 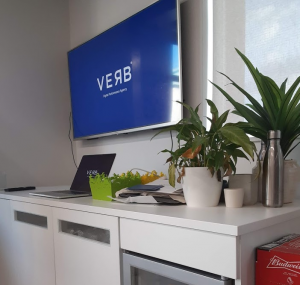 Chris Donnelly told IBS tours how he created his own business, VERB Digital Ad Agency. Before VERB Digital Ad Agency, he was naturally an entrepreneur since his childhood when he sold things that were banned in school for profit. This eventually ended up becoming a company he sold off to people who were interested in owning the company. When he presented his company to impress people who fund startups, he made his company appear a lot bigger than it actually was. He used one of his friends to play as the technology guy. The people who fund startups greeted his friend because his friend was the accountant who funded startups. Chris impressed the people who funded startups by funding his startup company. He created a logo for his company. He had to change his logo due to copyright laws. The only thing he did was reverse the letter R in VERB.

• You can become bored with the businesses you created. He solves that problem by selling his old companies and creating a new company.
• Some people are meant to create businesses rather than work for them.
• Those loud video pop up ads are outdated. They annoyed him as much as they annoy me. They annoy everyone.
• The hardest thing for him to do is to let people fail their tasks and allow them to learn from their mistakes.
• Be prepared for nonsense. You can lie about some things about your company as long as you look prepared. 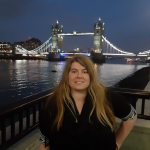 “Exploring the wonders of the world through the international business lens.”