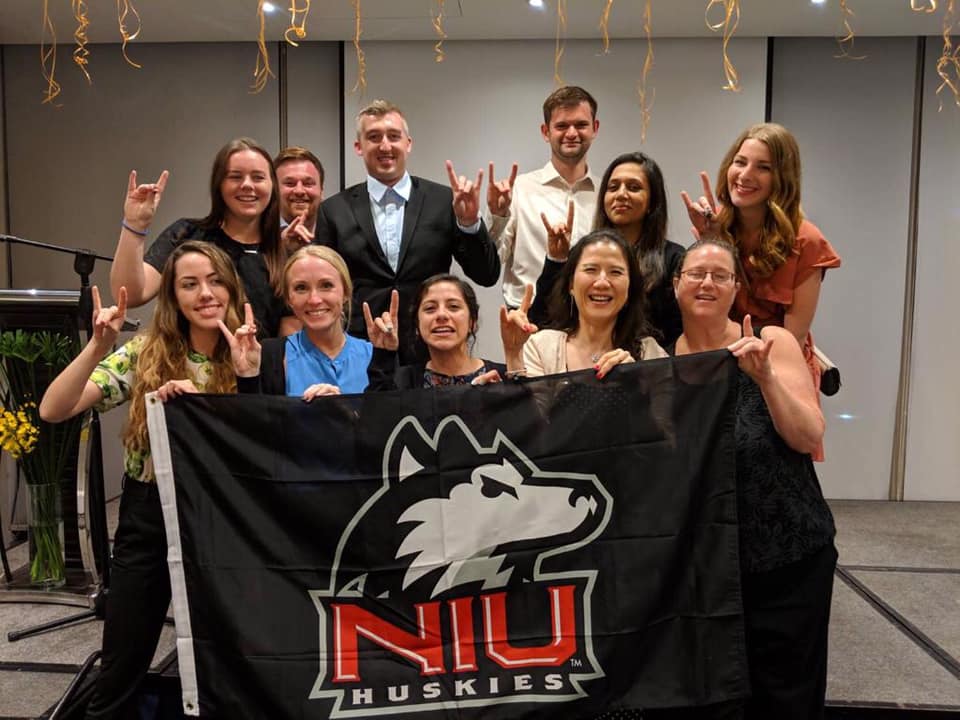 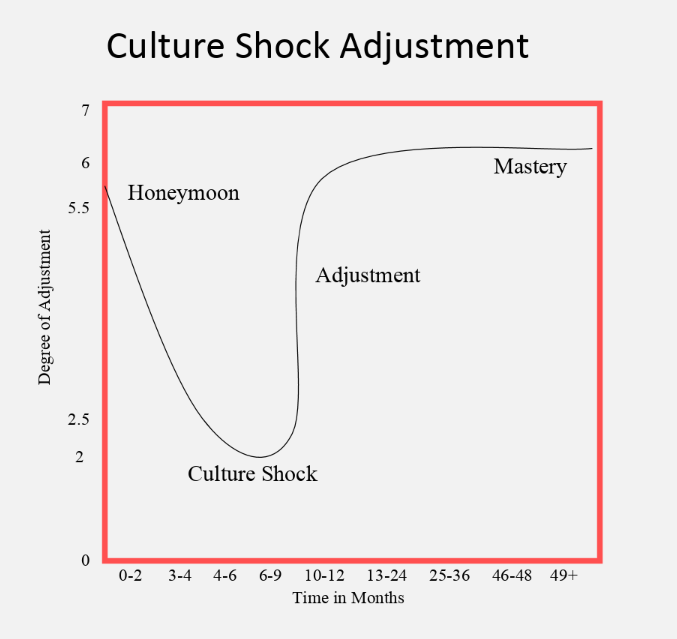 The “culture shock” diagram was shared in our introductory meeting in Thailand, and stuck with me throughout our trip (as pictured on the right). Although the diagram explains the stages over a month to month period, I feel I experienced a similar pattern during my trip just on a smaller scale. The stages of culture shock can be broken down into 4 stages: the honeymoon stage, culture shock, adjustment stage, and mastery. In the “honeymoon” stage, one will feel impressively blown away by how different the foreign culture is and become eager to learn more. Then, comes the actual “culture shock” stage when you become frustrated with how different the lifestyle is and your inability to entirely understand the motivations of society. Next, you will “adjust” to the new culture and begin to feel as if you fit in to some degree. In that stage, you begin to pick up on little things like how to show affection and appreciation properly, or how to speak the language. By the “mastery” stage, you thoroughly understand and appreciate life from the new perspective. As a master, you experience little to no trouble getting through every day in the life of the new culture.

For me, I experienced the “honeymoon” stage the second I sat down on the Asian Airlines plane. The flight attendants were bowing to their customers and significantly more attentive to my needs than any American airline has ever been. I will never forget arriving at the hotel at 6 am in the morning New Year’s Day after 24 hours of travel. Although the situation was not ideal for anyone, all the front desk employees welcomed us with party hats on their heads and smiles that went for miles. You could legitimately feel the happy spirits in the air, which made the situation far more bearable. I was offset by how considerate and appreciative everybody in the service industry was, considering this is not always the case in the U.S. The food was another factor in my “honeymoon stage”. Upon arrival, our first instinct was to check out the breakfast buffet. I was astounded by the fruit arrangement. Thailand has some of the most delicious, exotic fruits. This was the first time I tried dragon fruit and learned the hard way, that you should peel the skin off the fruit prior to eating it. Lychee, mango and passion fruit soon became favorites of mine. I was in awe soaking in all the warm welcomes, polite interactions and tasty food. Safe to say, I was stuck in the “honeymoon” stage. 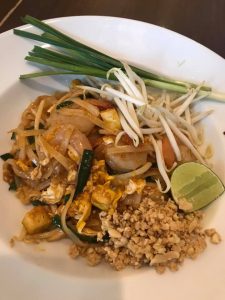 The first memorable, turning point in my transition to the “culture shock” stage was when I was trying to cross the street. It was hard to understand the motive behind the reckless motorbikes and bold drivers that operate them. Another point in time when culture shock hit me was when I ordered a drink that I thought sounded refreshing and to my disbelief, it was served ON FIRE. My friends assured me that I could drink it while it was on fire and that the spark would put itself out. Let’s just say that was not the case. Another “culture shock” moment for me was when I accidentally ordered spicy Pad Thai. Before traveling to Asia, I was advised as someone who does not enjoy spicy dishes to stick to Pad Thai, but what I did not know that there are different spice levels. I was shocked by how spicy the food was and ended up not being able to eat it. That night, I found myself wishing that I could substitute my Pad Thai dinner for some American Fettuccini Alfredo, and that’s how I knew I was officially experiencing “culture shock”.

After nearly being run over by motorbikes 3 or 4 times and after 3 or 4 dishes too spicy to eat, I saw myself “adjust”. Now, I understood that a crosswalk in Thailand, did not necessarily mean the pedestrian was guaranteed the right of way, you had to show dominance and confidence to cross a street successfully. And that, ordering Pad Thai did not always mean the dish would come “mild”, you had to ask for it. These are just some examples of “adjustments” I had to make to kick the culture shock. With more time, I am sure I would have been forced into making many more.

By the end of my time in each country, I finally felt as if I began to understand the different cultures and how to get by without flagging myself as a tourist. Hopefully, if I return someday, I will be able to “master” the Asian culture! 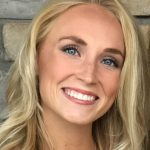