Beyond Paris and London: Best Places to Study Abroad in Europe

Posted by International Business Seminars on February 21, 2019 in Europe 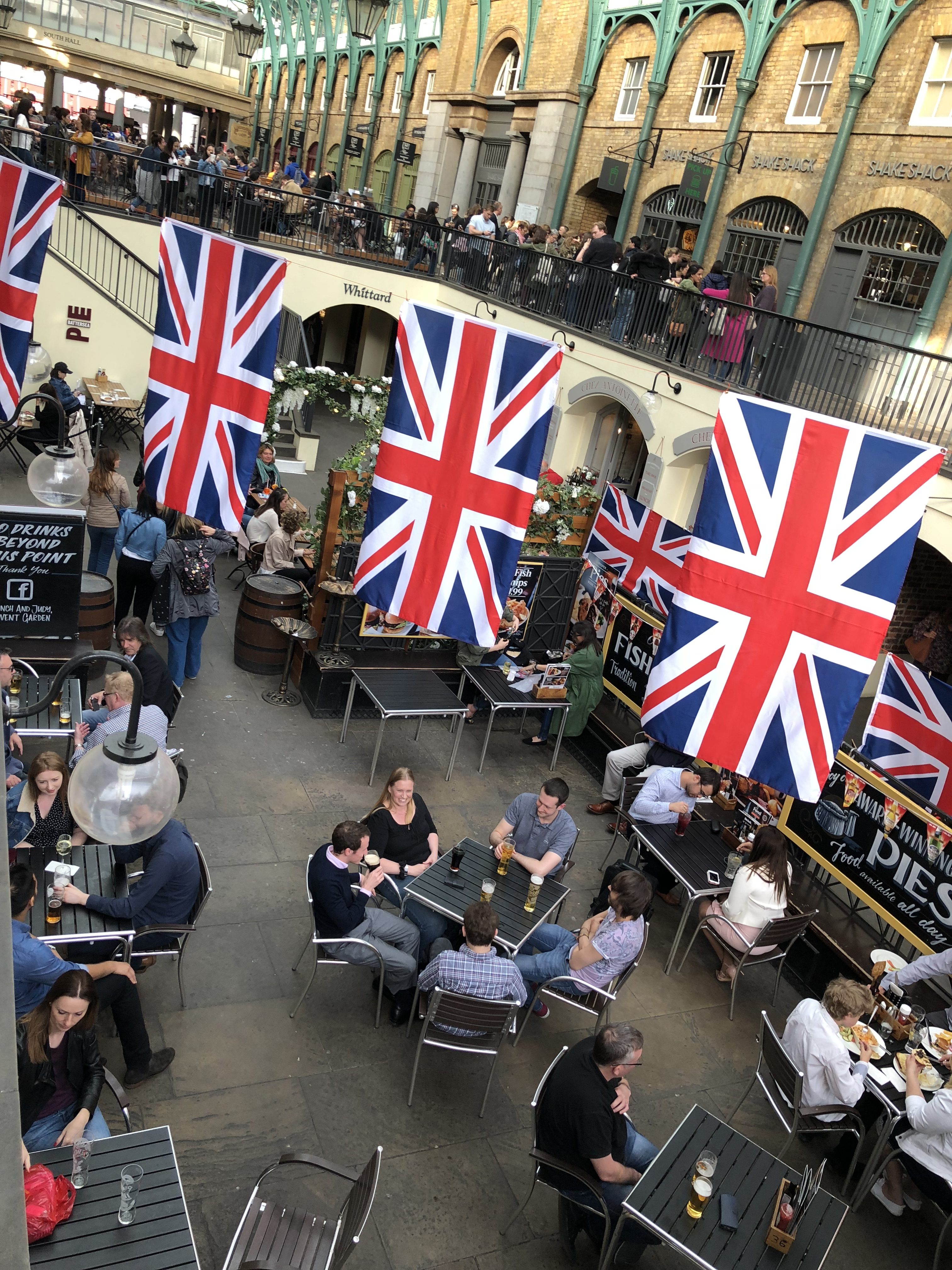 If you’re thinking about studying abroad in Europe, you’re in good company. Approximately 54 percent of U.S. students who study abroad choose to go to Europe, and it’s not hard to see why. Europe offers American students a wealth of diverse languages, unique cultures that go back centuries, and unforgettable sightseeing opportunities, all within a geographical area that is actually about the same size as the United States.

The best places to visit studying abroad aren’t necessarily the most popular destinations. London and Paris are wonderful places in which to study abroad, but there is so much more than those two popular European cities.

The 5 Best Places To Study Abroad in Europe

The following cities are significant business and cultural centers in Europe, but most still aren’t quite on the radar of the typical study abroad student.

Despite Prague’s consistent presence on lists of the best places for U.S. students to study in Europe, it still seems a bit off the beaten path compared to Paris, London, and other international centers in Western Europe.

Prague represents an interesting dichotomy; the city itself is ancient, with a rich, varied history, but the Czech Republic is actually one of the newest countries in Europe, having split peacefully from neighboring Slovakia in 1993. The hipster scene is thriving in Prague, and the architecture, which fortunately escaped destruction during the war, is like something out of a fairy tale.

The Hague, the Netherlands

For U.S. students interested in international studies, there may be no better place to visit than the Hague. Not only is the city the seat of government for the Netherlands, but it’s also something of an international hub due to its status as a frequent site for meetings of the European Union and the location of the International Criminal Court.

Those interested in business, government, and criminal justice are sure to find plenty to interest them in the Hague, but it’s also a center for sports and hosts a number of annual events celebrating Dutch culture and other cultures as well.

“Munich likes you,” is actually the motto of the city, which gives you a good idea of the warm welcome you are sure to receive as a foreign student studying abroad in Munich. The feeling will probably be mutual, as there is a lot to like about Munich. Music lovers are sure to enjoy Munich, as the city has made significant contributions to not only classical but contemporary music as well. Munich also has several significant art museums, featuring collections of Greek and Roman art as well as paintings by the European masters, and one of the oldest science museums in the world, the Deutsches Museum.

When it comes to cultural events, Germany is famous for Oktoberfest, but Americans may not be aware that there is a similar festival that takes place in the spring. Other springtime events in Munich include the Long Night of Music and the Festival of Ballet.

Innsbruck is something of a sports center. Its location in the high mountains makes it an ideal location for winter sports like skiing. As a matter of fact, Innsbruck is one of the few cities to have the distinction of hosting the Winter Olympics twice, once in 1964 and once in 1976.

However, Innsbruck offers plenty of sporting opportunities during the summer too. Alpine trails offer opportunities for hikers of all levels of experience to enjoy beautiful mountain vistas. Innsbruck has also played host to international competitions of American football although, as in most of Europe, soccer is still more popular there.

Even for those whose interests are not athletic, Innsbruck has a lot to offer, including a number of beautiful parks and gardens, historic churches, museums, monuments, and other buildings of historic interest.

Verona features in two significant plays by William Shakespeare: “The Two Gentleman of Verona,” a comedy, and “Romeo and Juliet,” a tragedy. Fans of literature and theatre will enjoy a trip to Juliet’s house in Verona and seeing the setting of the plays firsthand, but there’s much more to see and do in Verona.

Verona’s history goes back centuries. It was a significant military settlement for the Roman Empire, boasting an amphitheater where gladiator games were played. The amphitheater, called the Arena, still stands today, and on warm summer nights you can take in performances of operas and plays. For fans of medieval architecture, Verona is home to a number of historic churches.

Let International Business Seminars Help You Find Your Own Path

These five cities are just a few of the many European destinations available from a short-term study abroad seminar. If you have your heart set on seeing Paris and London, you can visit these cities and many more. Best of all, because these seminars are scheduled over school holidays, you can reap the benefits of study abroad with no disruption to your academic career.