7 Reasons Winter Break Is the Best Time To Study Abroad 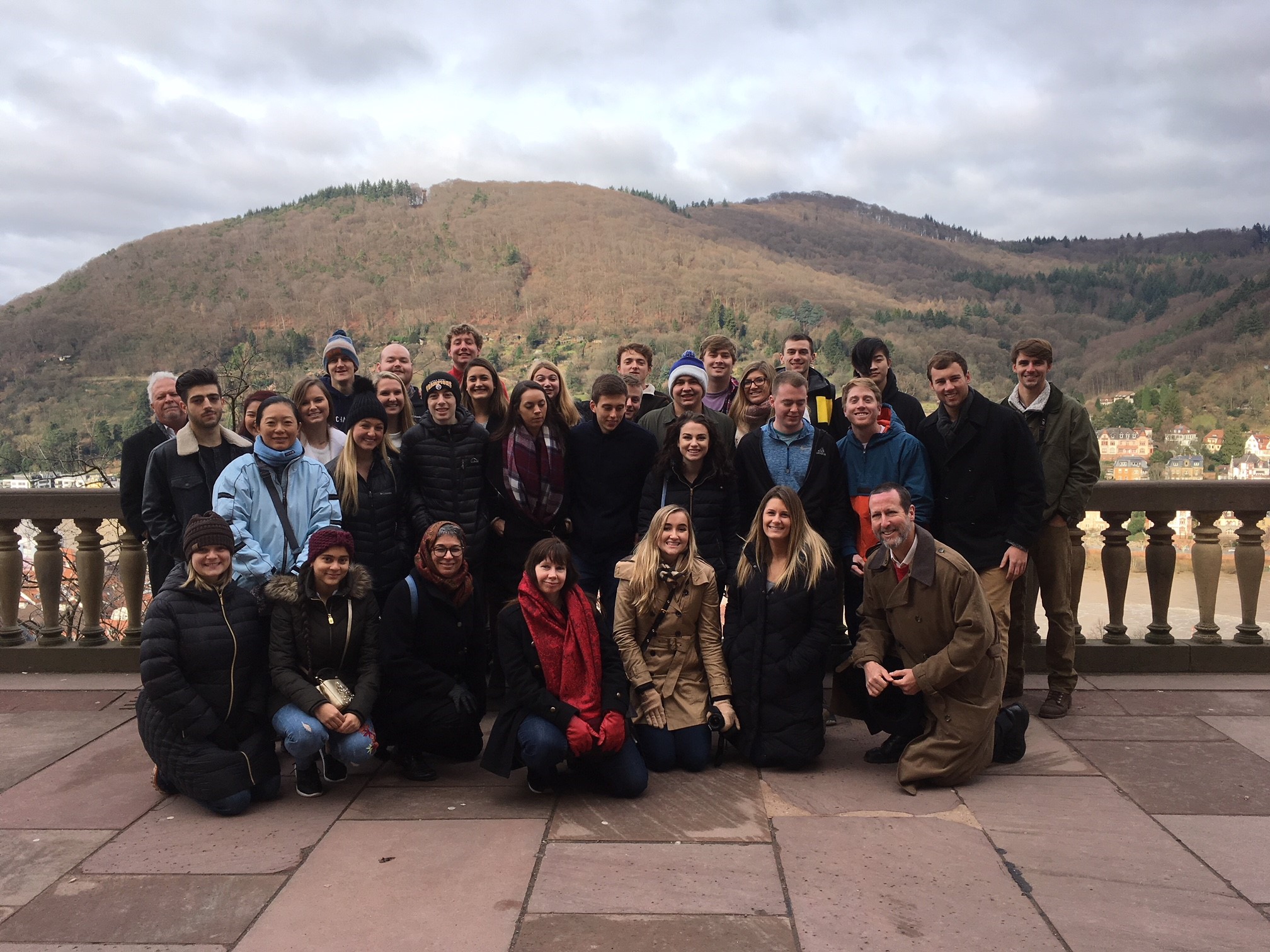 As many reasons as there are to spend a semester studying abroad, there are nearly as many excuses not to pursue it. Maybe the cost is too prohibitive, or the time away from campus will be detrimental to your graduation plans, or the prospect of spending such a long time away from home is just too daunting to consider.

Fortunately, if you’re interested in studying abroad, there are other options available to you. Consider, for example, December study abroad programs, which allow you to use the time between semesters to travel and learn without missing a single moment of your regular campus activities.

Why Winter Study Abroad is the Way to Go

If you’re like most students, you don’t have a lot of extra money at your disposal. You may want to study abroad, but it’s too expensive to be feasible. If that’s the case, studying abroad over winter break is an option you should consider. Since you’ll only be gone for three weeks as opposed to an entire semester, you’ll spend less money overall. You’ll reap all the benefits of studying abroad at a fraction of the cost.

You Won’t Miss Any Time on Campus

As rewarding as study abroad can be, it can be difficult, both academically and socially, to be away from campus for so long. Traveling over winter break means that you can have the valuable study abroad experience without missing a moment of classes or events on campus. If you have a required or desired class that’s only available during the upcoming semester, you’ll still be able to take it, and you won’t miss the basketball finals or spring formal either.

You Can Still Graduate on Time

One frequently cited reason for not studying abroad is concern about missing an entire semester and not being able to graduate on time as a result. This is not an issue with winter intersession study abroad because you’ll only be traveling when classes are not in session, so it won’t conflict with your regular schedule or your long-term graduation plans.

You’ll Be Productive During Your Break

Winter break can be difficult. It’s a long time to be stuck at home without seeing your friends, but it’s too short to get a job and do something productive. However, if you choose to study abroad over winter break, you’ll be making the most of that time. You’ll be earning college credit and boosting your resume in order to wow your prospective employers down the road. Best of all, you’ll be accomplishing all this while having fun, rather than being bored while stuck at home for those three weeks.

Of course, studying abroad isn’t all about studying; it’s also about traveling and seeing the world. However, being surrounded by tourists may obscure your vision and prevent you from getting a clear view of the culture of the country where you’re traveling. In many countries where you may study abroad, winter is the off-season for tourists, so you’ll be able to travel freely and get a more authentic experience without getting lost in the crowd.

You Won’t Have Time To Get Homesick

Your winter intersession study abroad program is specially formulated to ameliorate the effect of culture shock and make the most of the limited time that you have in a foreign country. You’ll be kept so busy with your studies, cultural events, language learning, and outside activities that you’ll hardly have time to think about anything else. You’ll be able to enjoy the experience of studying abroad without becoming burnt out over the course of many months. Instead, you’ll return to campus refreshed, invigorated, and ready to face whatever challenges the next semester may hold for you.

Whether you’ve already studied the language of the country you’ll be going to or you don’t know a single word of it, you’re practically guaranteed to come out of your study abroad experience knowing more of the language than when you went in. Three weeks may seem like a short time to learn a language, but research has shown that immersion in a foreign language is the most effective way to learn it.

In the past, you may have felt that you were being asked to choose between studying abroad and time on campus, but it doesn’t have to be that way. By studying abroad over winter break, you can gain the valuable experience without having to sacrifice any of your class time or social activities on campus.