Packing for Three Weeks in Europe 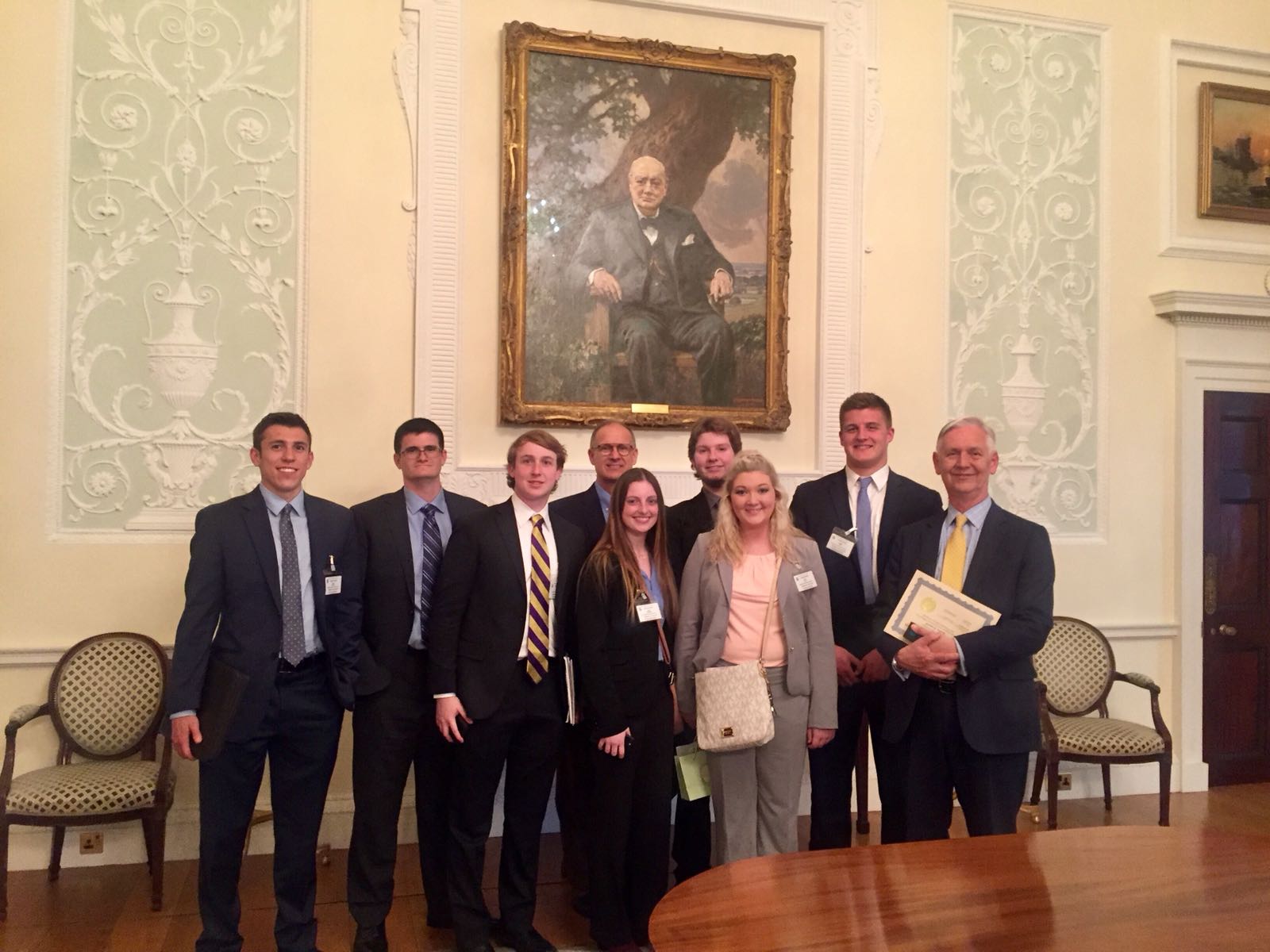 Before traveling to Europe, the only major concern that a lot of us had was what exactly we were supposed to wear and how many articles of clothing we should bring. Typically, people probably only pack clothes that will last them a week, we were going to be living in Europe for three weeks.

All our concerns went away once we got our itinerary for our study abroad trip. We were given a list of what we were doing each day, and what the attire would be for each day. At first, I thought most of the trip, we would be wearing fancy clothes, but there were only six times where we dressed up, two being more formal than the other times. 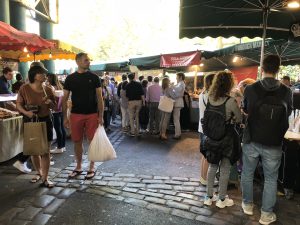 Most of the trip turned out to be more casual. The first few days, two of them were formal attire days which meant we had to wear suits. That meant the rest of the trip was either business casual, or just casual. I myself just wore jeans and polo shirts on the casual days while others even wore shorts, which I originally thought would be a little too casual. I was able to bring enough clothing for the trip, while others either bought clothes in Europe or just washed them.

More of the casual clothing was worn during our travel days, because those bus rides could be many hours long, the longest being about eight hours. When people did their company presentations, they just wore the clothing that was assigned to wear that day. For example, my presentation was on a Business Casual day, so that is what I wore during the presentation. I pretty much lived off the itinerary because I would be completely lost if I didn’t have it to go off by.

Although we were always out and about doing stuff, there was never a dull day because either in between tours or after tours, we had the rest of the day to wander the city and see fascinating sites. When I packed for the trip, I had to fold and cram so much into my suitcase. I only brought one big suitcase, my backpack, and a small carry on. 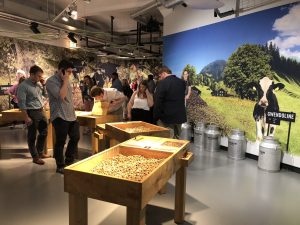 Other people also bought additional luggage when they were in Europe because they knew that they would buy many souvenirs. I didn’t want to worry about extra luggage, so I made sure I limited myself to only a few, and very small souvenirs. I bought a magnet from each country, a small Eiffel Tower, a soft heart from Italy, and a newspaper from the day of the Royal Wedding. Other people bought clothes and lots of chocolate from the Callier Chocolate Plant in Switzerland.

I made sure that I kept track of everything that I brought and bought because I didn’t want to accidentally lose something while I was in Europe. It was very hard trying to pack three weeks’ worth of clothes, maintain the weight limit, and keep track of it all, but I was somehow able to pull it off. 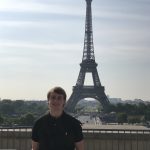