The Wonders of Beijing and Shanghai, China 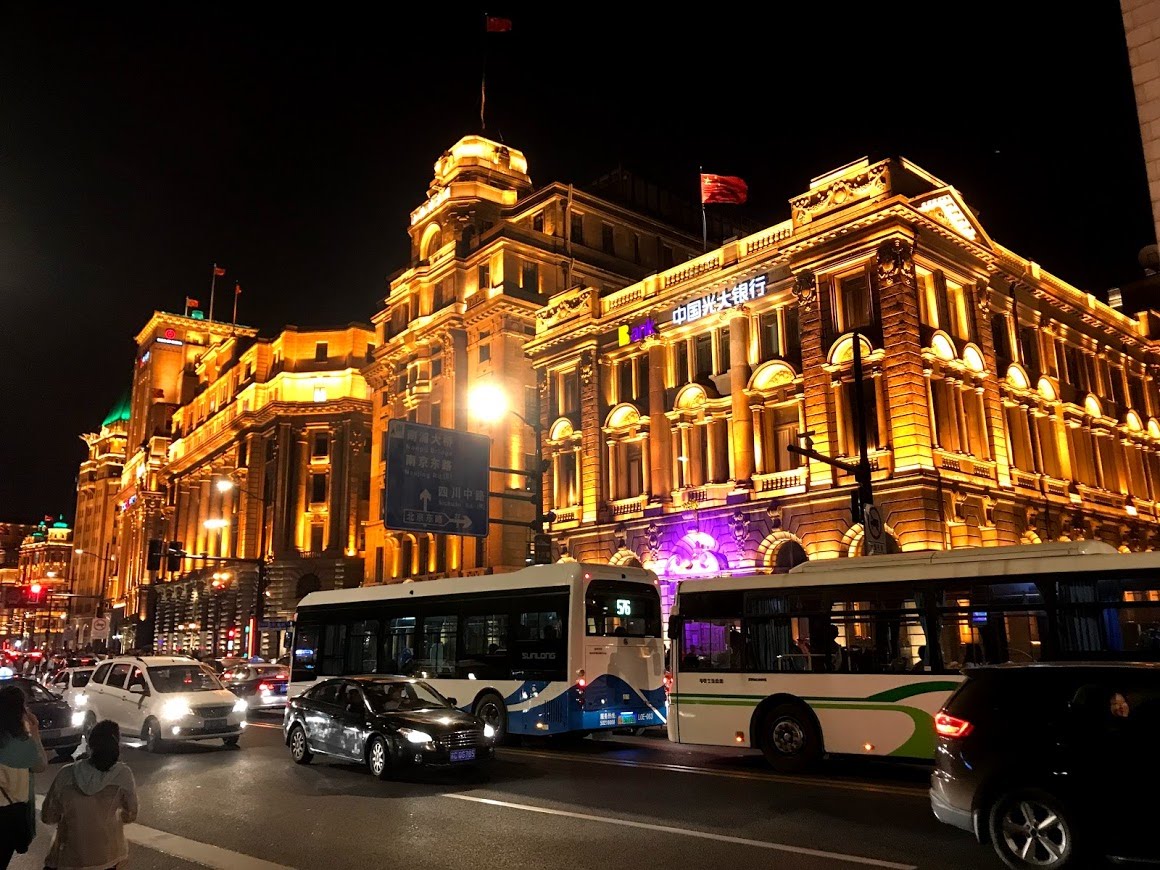 The Wonders of Beijing & Shanghai, China

This article will cover the sites that we traveled to and their significance to me.

Some of these places sound familiar to most Americans, while a couple might not. When on the IBS Summer China Seminar, I had the opportunity to go to each of these places and it blew my mind.

The Wonders of Beijing 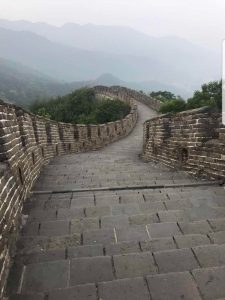 When I arrived at the Great Wall, I truly understood why it is a Wonder of the World. This is a structure that has stood for centuries. I jumped up and down on it and I felt safer doing that then on some modern construction in the US. What was very exciting, was that the mountains that it was located in felt very similar to those that I had grown up in Colorado. We spent hours on the Wall with some of my tour mates traversing miles of it. I did not think it would be as tall as it was, 20′ maybe even 30′ tall. 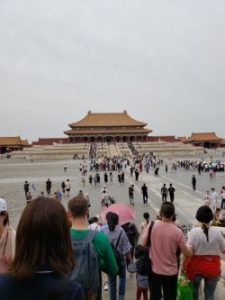 Ok time to be honest, how many of you have seen the movie Mulan? Come on, I need you all to be honest with me now! Well, if you have seen the movie, then you have a slight idea as to the size and grandeur of the actual Forbidden City. This place is massive if we did not have a guide, it is entirely possible our group could have walked in and gotten lost within the first ten minutes. The statutes, buildings, and the stories behind each one gave us an inkling of an idea as to how the emperors of China used to live.

The Wonders of Shanghai 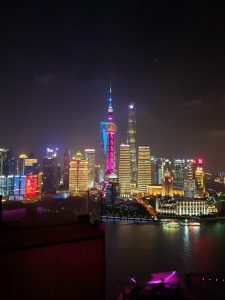 This area is so important to both historic Shanghai and modern Shanghai. It is the waterfront that is along the Huangpu River which runs through Shanghai. From banks to communications, to insurance to customs buildings, all of these locations line the Bund. Some of them are from older, foreign powers, and some are Chinese made. This area is one of the hearts of Shanghai and if visiting is well worth a visit to. 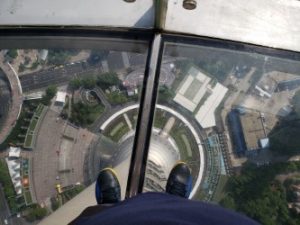 A piece of modern construction that rivals anything done in the United States. It looks similar to the Space Needle in Seattle but has a giant ball at the top instead of a disk shape. To get to the observation deck, we took an elevator that traveled over 150 stories in seconds. Close to the middle of downtown Shanghai, once on the deck, the view was breathtaking. With a full 360-degree view, our group was able to look out over Shanghai. To be fair, I am not that into heights, so this was terrifying yet awesome all wrapped up into one memorable experience.

When asking around to find the best nightlife in Shanghai, the unanimous answer was 2in1. This was a bar and a club and a hookah lounge and so much more. Many Chinese and non-Chinese alike come to this location to party the night away. Compared to American clubs the alcohol was cheaper by far and the vibe/music was just as good if not better. 2in1 is a way for students to have a fun time in China, with a little taste of home thrown in.

All of these locations made the list for various reasons. The Great Wall and the Forbidden City hold great historical value and I have wanted to see them for years. The Bund and the Pearl show modern Chinese buildings and mix both Chinese and foreign cultures together. 2IN1 allowed me to see that the Chinese and American youth are all the same, we all want to have a good time. Going to each of these locations on this trip, and many more that did not make the list provided a truly humbling experience for me. One of the professors on the tour offered this piece of insight that I thought was very deep “take away the language barrier, and the average Chinese and the average US citizen are exactly the same.” Exploring each location proved this to me without a shadow of a doubt. 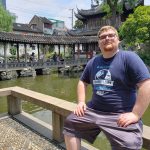 I enjoy traveling because I was able to meet new people, try new foods and see some of the great architecture the world has to offer.