Thanksgiving Traditions From Around The World 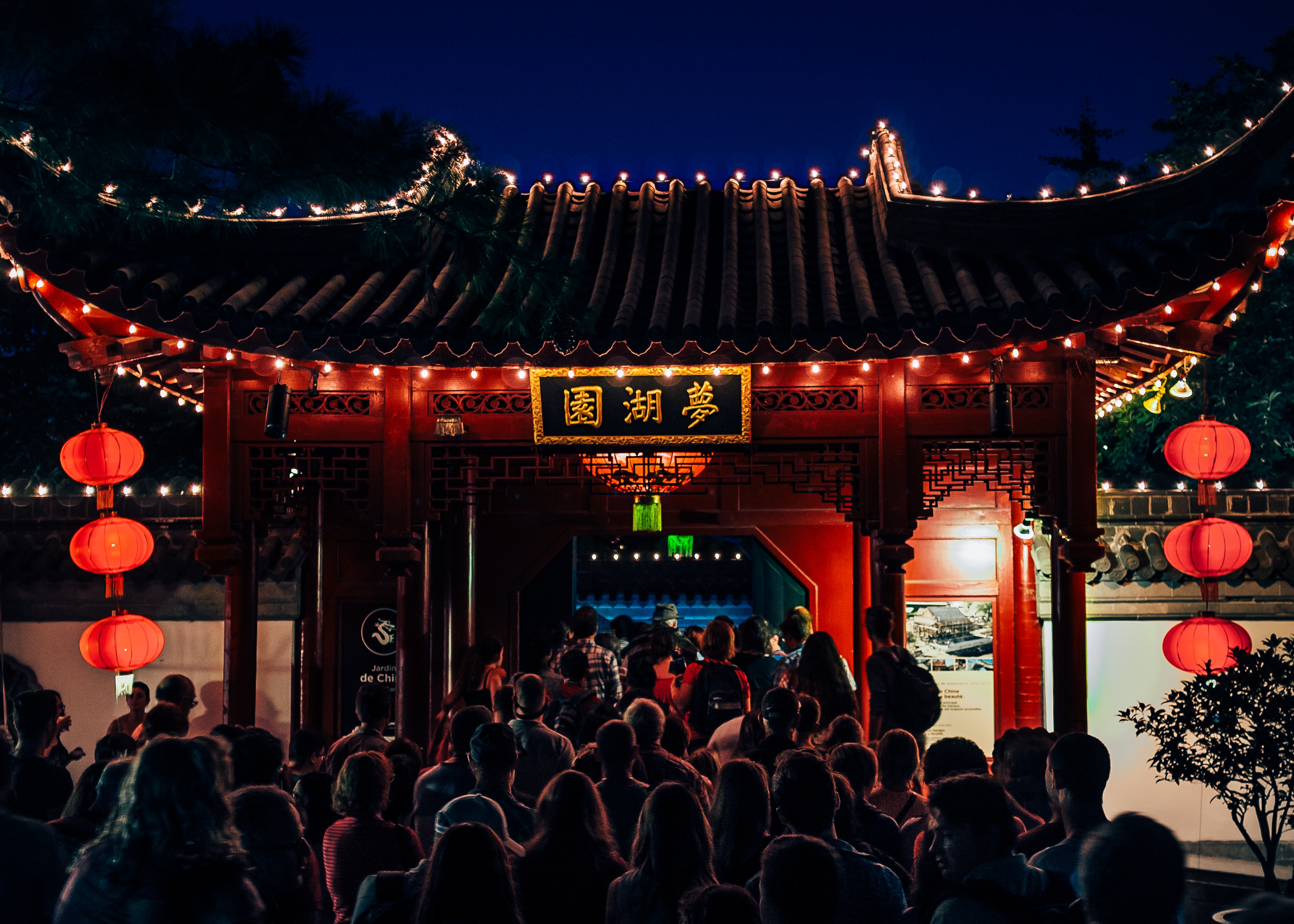 When it comes to Thanksgiving, American tradition is shaped by food, football, and family. This holiday is on the fourth Thursday of November and is centered around delicious and festive food. Whether it’s pumpkin pie, bread stuffing, or roasted turkey, Americans put great emphasis on a Thanksgiving meal.

Although Thanksgiving is generally thought of as being an American holiday, countries around the world have celebrations that share the similar idea.

Here are a few celebrations from around the world that also express gratitude for food and harvest.

The Mid-Autumn Festival, also known as “the moon festival,” has a history of over 3,000 years. It was derived from Chinese emperors who worshiped the moon every year to pray for good harvest. Ancient people believed worshiping the moon and eating together would bring them good luck and happiness. 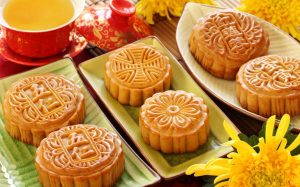 The festival takes place on the 15th day of the 8th month of the lunar calendar, when the moon is at its fullest and brightest point. The festival is a 3-day public holiday where people celebrate with mooncakes and other harvest foods such as crabs, pomeloes, and grapes.

Labor Thanksgiving Day is a national holiday for citizens to express gratitude to one another for the work done throughout the year and for the fruits of those labors. Labor Thanksgiving Day traces its origins back more than 2,000 years to a ritual offering thanks for the season’s first rice harvest.

The widely celebrated holiday is oriented around giving thanks for workers’ rights. Although the holiday is celebrated in different ways throughout the country, the city of Nagano hosts an annual labor festival and draws attention to matters relating to human rights and the environment. 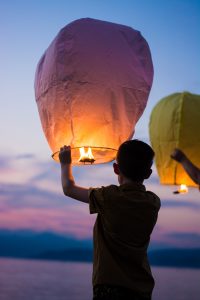 Têt-Trung-Thu, also known as the Mid-Autumn Moon Festival, is an ancient festival that revolves around children. It is thought that the festival was originally celebrated to give parents time to catch up with their children after the summer harvest was over. Children light lanterns and perform lion dances as part of the celebration. This is the second most important holiday tradition in Vietnam.

Pongal is one of the most important Hindu festivals of the year. This four-day harvest festival is celebrated in the southern state of India and gives thanks to nature and the life cycles that provide grain. Each day of the festival has its own unique traditions, including making offerings to the gods, honoring and showing tribute to their deities and animals, and preparing a special Pongal dish (rice boiled in milk).

The best way to learn about other cultures is by experiencing them. Through an IBS program, you will be immersed into the culture of each country you visit. Learn more about our programs and how they could benefit you!

Have a Happy Thanksgiving! 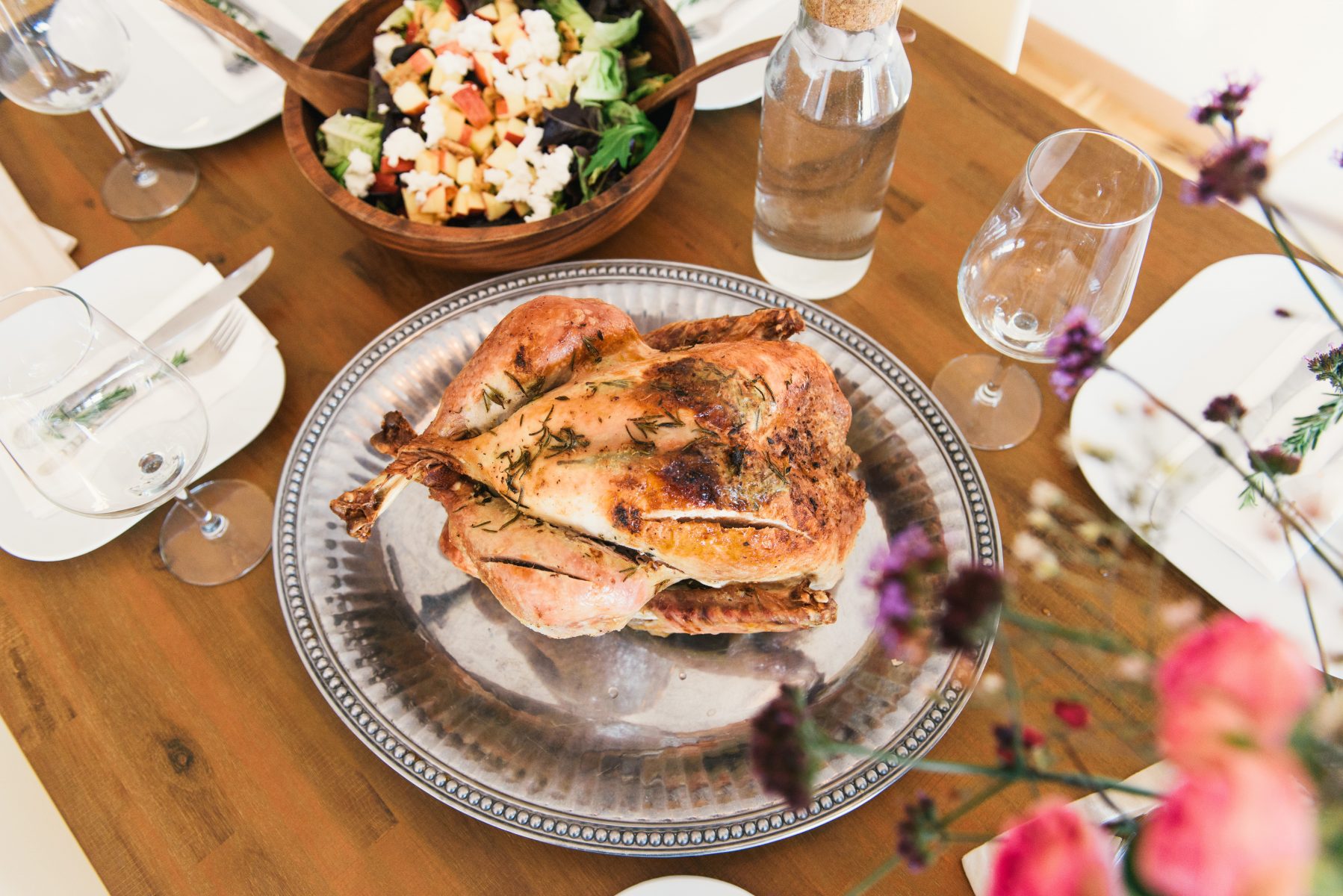