In this day and age it is hard to step away from our cell phones. Every sight is Snapchat* and Instagram worthy, plus mom wants daily Facebook updates. There’s even an Instagram competition that IBS puts on during the seminar, so why wouldn’t you bring your phone ready to use overseas?

Do you Need an International Program?

In all honesty, I think it’s beneficial to not have an international plan with lots of data. A little bit of data helps when you’re lost on the streets of Venice and have no idea where you are (thanks Google Maps!).

With all that said, I did not have an additional phone plan, so I just used WiFi** at the hotels. I enjoyed being disconnected. Before leaving the hotel, I would map out where we wanted to go, took a picture of it, and hoped for the best! Other than that, I used my phone for the occasional picture, but most times it stayed in my backpack. Suddenly my iPhone battery lasted 4x longer than normal!

I believe it gives you an opportunity to see all the amazing sights not through the screen of your phone. Suddenly you’re talking to the person next to you on the bus, and aren’t completely enthralled with your phone. Bus rides are great places to get to know people from around the US, but bus rides are also a great time to sleep.

Since the International Business Seminar groups have around 20-30 people, odds are someone will have an international phone plan in case of an emergency. I survived for three weeks without a plan, and was very happy doing so.

Before you Head Abroad…

A bit of advice though: download apps that require a phone number verification BEFORE GOING ABROAD. We used WhatsApp! and GroupMe, both of which required an SMS text message (and because of no intl. data, no texting.) Therefore, I read all the funny group texts once I landed back in LA. Three. Weeks. Later.

So don’t worry about paying crazy amounts of money for a phone plan while traveling, because it’s not a necessity. Sometimes our coaches even had WiFi! If you want a little, pay for a small plan and keep your roaming off as much as possible, or even put your phone on airplane mode. Once you get out of the habit of checking your phone every few minutes, you’ll be amazed at how often you don’t reach for it. 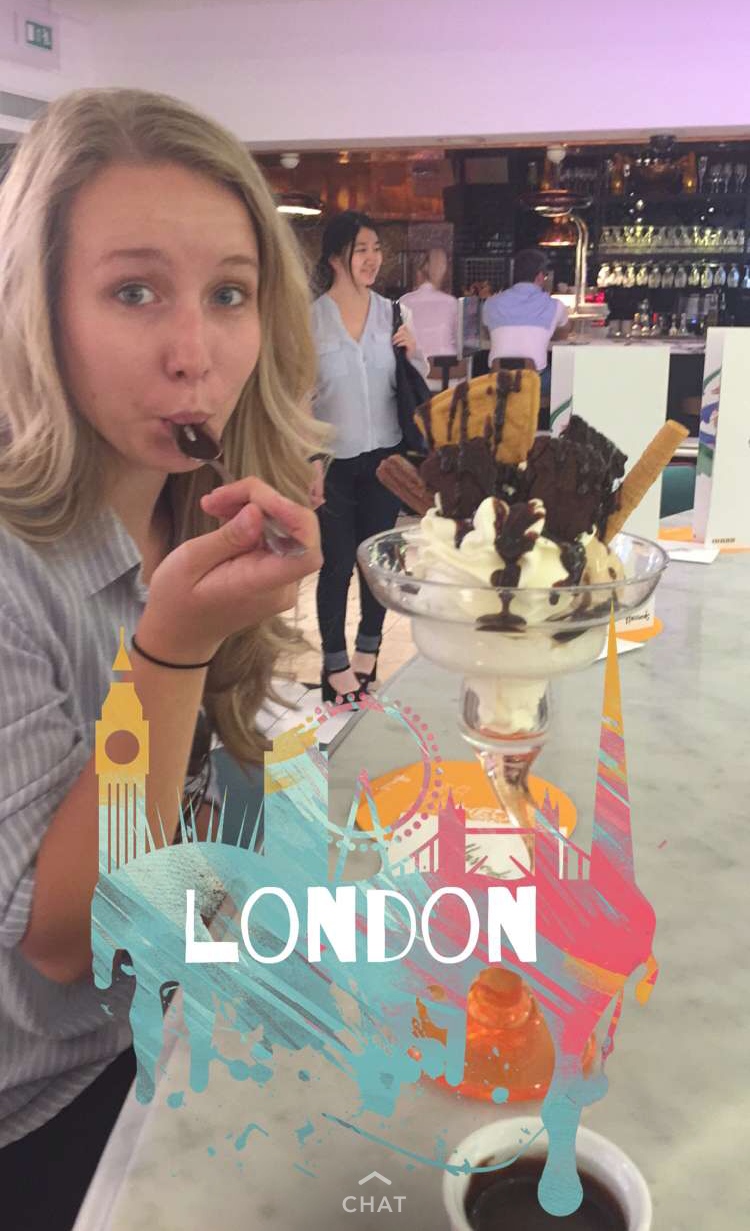