6 Statistics Every US Study Abroad Student Should Know 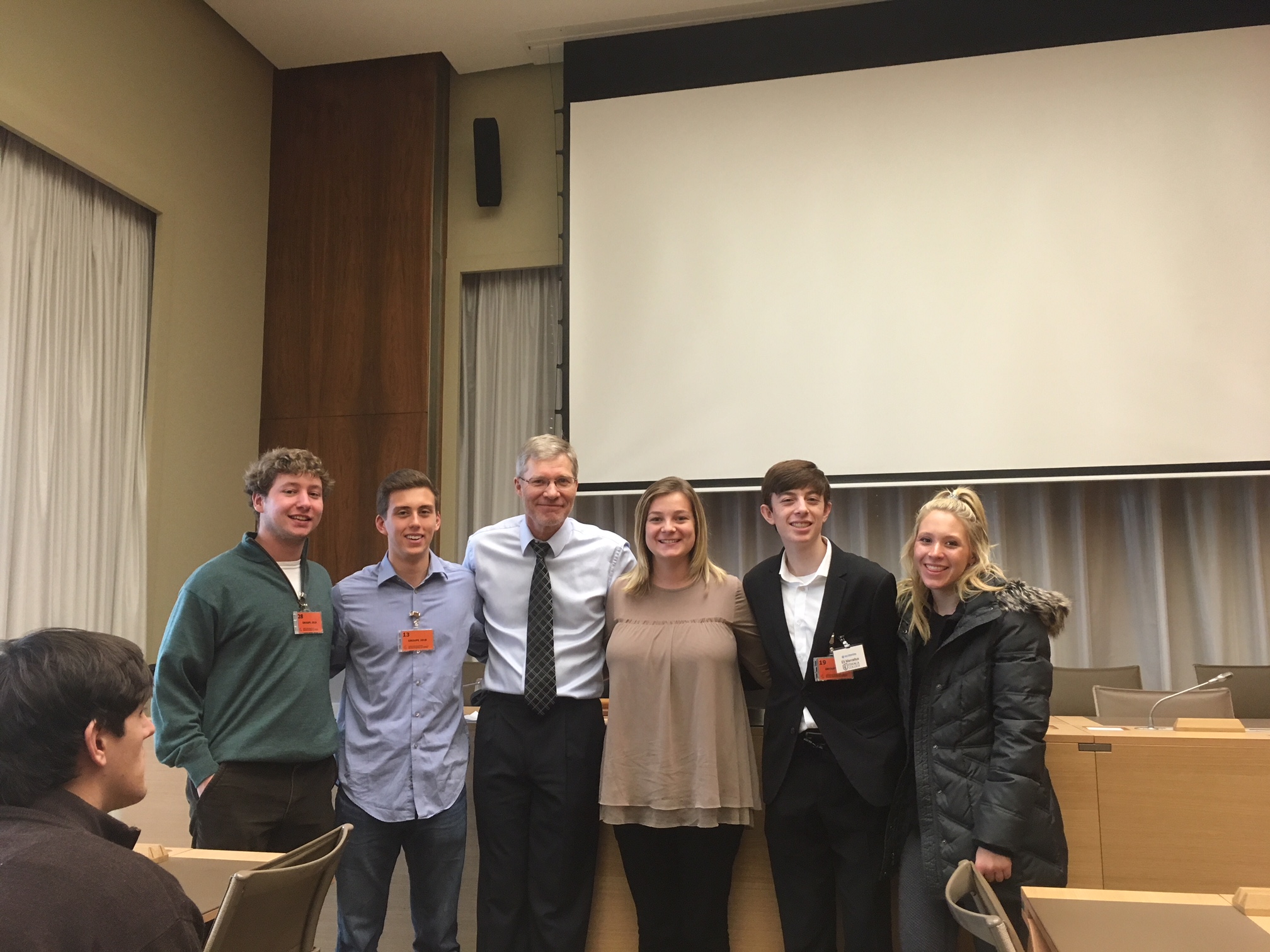 Even as more US students are choosing to study overseas every year, misconceptions persist about the programs, participants, and value of study abroad. While the benefits of studying abroad can sometimes be immeasurable, others can be calculated via mathematical means.

The following US study abroad statistics demonstrate that studying overseas can benefit students academically, professionally, and personally. While the percentage of US students who choose to study overseas is relatively small, the number is increasing every year. Not only that, but the profile of students is becoming increasingly more diverse, all of which is reflected in the following study abroad statistics.

Most Students Study Abroad for Short-Term

This may be a surprising statistic, as most people probably still think of study abroad as an endeavor lasting at least a semester, if not a full year. However, 60% of participating students choose a program lasting eight weeks at most, which they can work in during their school holidays and still participate in their degree program at their US-based university.

At 38.5%, summer term was the most popular time to study abroad, while 18.8% participate for eight weeks or less during the academic year and 7.1% participate over January term, where available.

Europe Is the Most Popular Destination

Students’ field of study may influence their choice of destination. Business majors overwhelmingly choose to study abroad in London in order to have access to the top 100 business in Europe, while music students are more likely to choose Vienna, Austria for its rich history of producing classical composers and design students head to Barcelona to study architecture.

Students Who Study Abroad Are Diverse

The profile of students studying abroad from the US is slowly changing. During the 2015-2016 academic year, participants who identified as ethnic or racial minorities was 28.4%, up from 17% ten years before. However, the majority of study abroad students, 71.6%, still identify as white.

Ninety-five percent of consumers live outside of the United States, a market that many companies would like to tap into. Yet nearly half of US businesses, approximately 40%, who participated in a recent survey cited a lack of internationally competent personnel as a reason for failure to expand into foreign territories. As more companies seek to do business at a worldwide level, study abroad experience is increasingly valuable for business majors, so much so that Harvard Business School now requires an international field project of all first-year MBA students.

Study abroad students are 19% more likely to graduate than their non-participating counterparts. Grade point averages are proven to rise as a result of study abroad, increasing twice as quickly for students following study abroad versus their peers.

These statistics show that study abroad is valuable for students regardless of what countries they choose to visit or the duration of their stay. Explore the potential benefits of short-term study abroad experiences with International Business Seminars.