Benefits of Knowing a Second Language in the Workplace 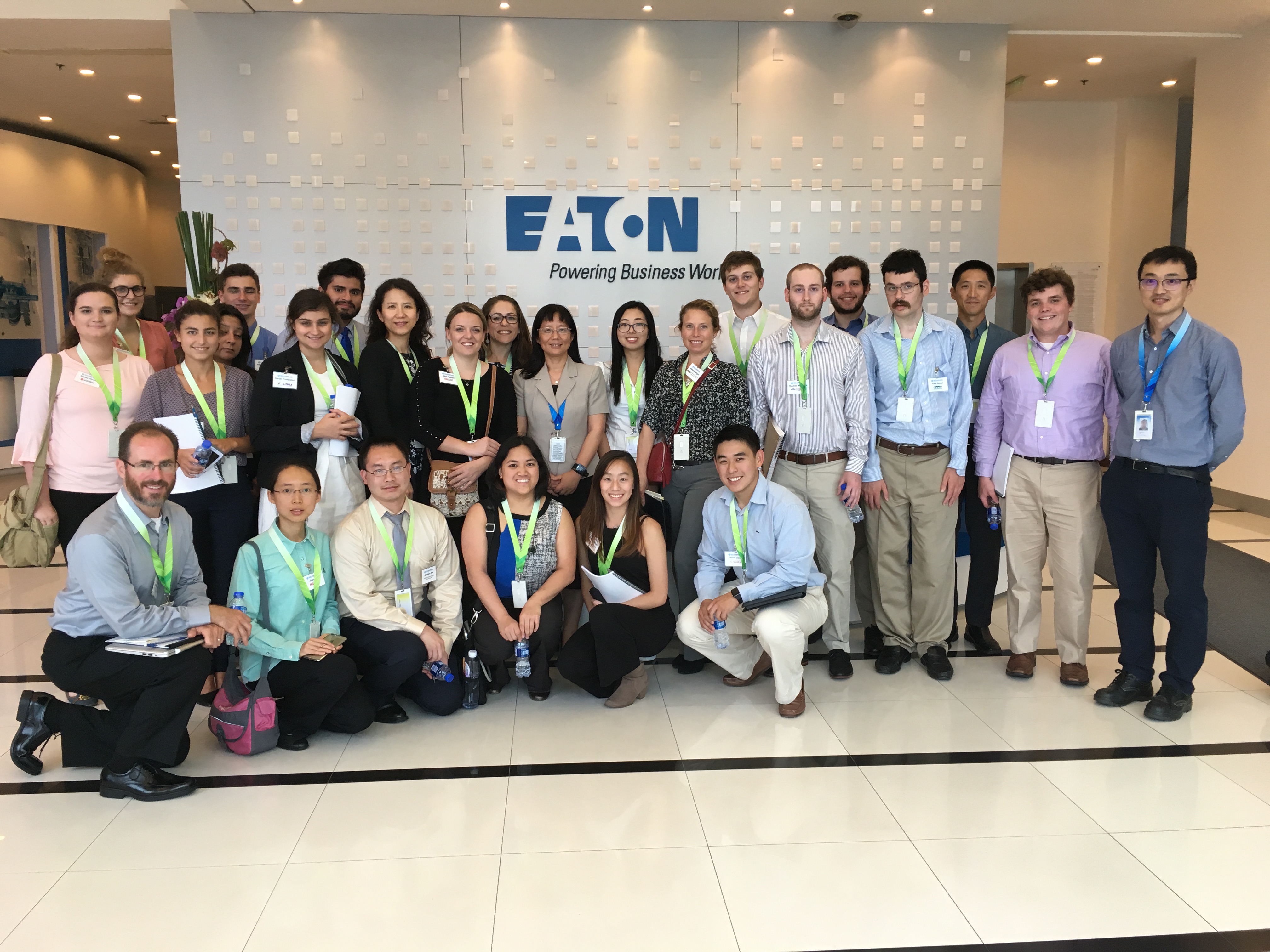 No matter your specific industry or position in the workplace, it can be a great benefit if you’re an employee speaks a second language. This is especially true given how many barriers have been demolished thanks to the spread of technology, making it easier than ever for businesses across the world to work together. Here are several benefits of knowing a foreign language at work.

Earn Trust With Others

How much more comfortable do you feel in a group in which you actually understand what’s being said and what’s going on? The same idea applies in any business circle. By speaking two (or more) languages, you can easily double your professional network, which could lead to a number of additional business opportunities that would otherwise be out of your reach. Additionally, if you travel and speak the language of the people you’re doing business with rather than having to speak through a translator, you may have an easier time fostering trust between you and the other company.

Distinguish Yourself in the Workplace

Another reason why learning a second language is beneficial is that you immediately and easily set yourself apart from anyone else in the workplace, especially if you’re in retail or manufacturing where having employees whose first language isn’t English is common. If you’re applying for a new job or are up for a promotion, your knowledge can set you above the competition. Be sure your supervisor or manager is aware that you’re bilingual the next time the opportunity for a potential bump in position rears its head.

Because the services of a translator cost money, your employer is likely to send an employee who can not only complete the objective of an upcoming business trip, but doesn’t need a translator while she or he is there. Speaking of traveling, participating in a study abroad program is a great way to see more of the world and learn a second language at the same time. You simply can’t go wrong!

While there is a great deal of debate surrounding whether humans can multitask and whether multitasking is as effective as we’d like to believe, one thing that’s for sure is that speaking more than one language can boost your cognitive abilities. Specifically, switching between languages and having to focus on concepts in a new way can give your brain a great workout.

In terms of the workplace, your new mental gymnastics routine can make you a more efficient employee and even more of an asset than you already are. Additionally, you may find your memory is improved by having to learn and recall so many new words.

Just as parents feel more comfortable leaving their child with an experienced babysitter, companies feel more comfortable leaving their business in the hands of an organization that is not only familiar with their products or services but speaks their language. When potential business partners learn that your employer has you on board, someone who is bilingual, it just may be the thing that makes them sign on the dotted line.

Companies that have workers who speak several different languages need to make sure that all workplace safety training and warning signs around the office are in languages that everyone can understand. By speaking different languages, you can ensure employees whose first language isn’t English know where and when to be cautious or avoid certain areas of the office that are under construction. This knowledge can go a long way in avoiding accidents, injuries and the like.

You’ll only be doing yourself a favor by fully immersing yourself in the culture of the language you’re learning. When you do, you’re sure to become more sensitive, understanding and open-minded of another culture, even more than you may already be.

With that cultural sensitivity comes a better understanding of how you should communicate with people who are native speakers of the language you’re learning and the culture you’re surrounding yourself with. This adds a layer of comfort and ease when speaking the language and doing business with foreign companies. Now you don’t have to worry as much about committing a cultural blunder.