My Goals For Studying Abroad 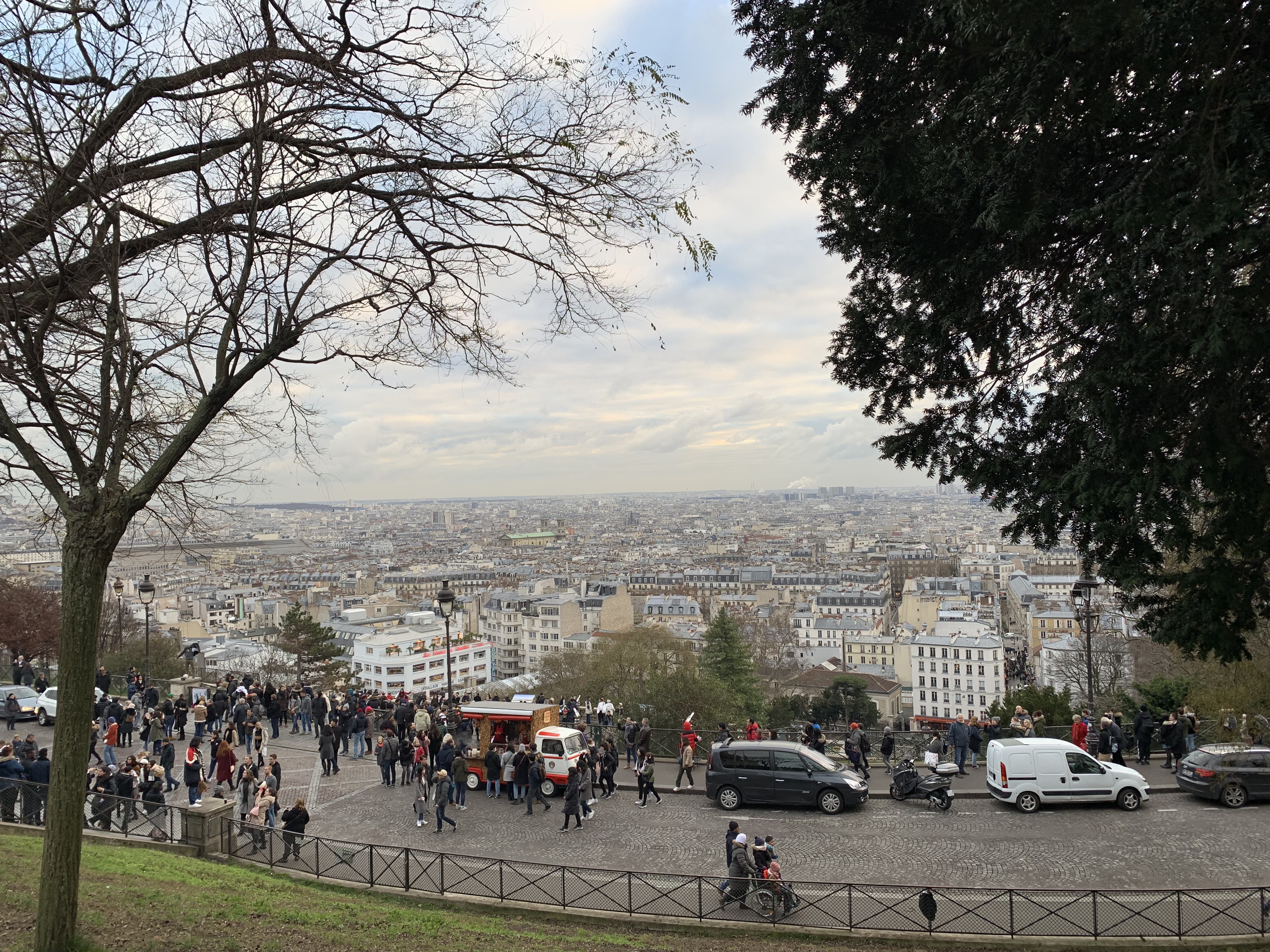 I knew when going into this seminar I was going to have a life-changing experience. Especially because it was going to be the first time I would be traveling to a different country all by myself. For some reason, I felt more nervous than scared knowing that I would be thousands of miles away from home. On the other hand, I knew I had to set goals in order to get the most out of this seminar. My overall goals were to grow as an individual, learn the culture, improve my business skills, and network.

Taking the initiative to attend this seminar helped me put into perspective what is it that I want to do personally and professionally in the near future. While taking into consideration that I only have a couple of months until I complete my MBA. For example, before the seminar, I had been thinking of moving to a bigger city to look for a job, but I was hesitant about leaving my family behind and the overall environment of living in a big city. After the seminar and visiting two large cities, I have the drive I need to think more independently and not feel as intimidated by big cities. I also determined that a faraway location is not going to be an obstacle when I begin my job search.

I was also able to learn travel skills by encountering mistakes. For example, we were told by IBS personnel to learn how to pack lightly. However, I am the person who prefers to overpack in case things do not turn out and as planned. Then, later during the trip, I realized that I had overpacked. I had to make priorities on the types of souvenirs I was going to bring back home because I did not want to be over the allowed luggage weight limit. I was also, able to expand my view of the importance of having an open global mindset when it comes to conducting business transactions. It is extremely important to understand and learn about the culture of the country where you want to do business with. For instance, Paris and London are relatively close to each other, but they both have many differences.

By far, where I experienced the most culture shock was in Paris due to the difference in language. Many people did not speak or spoke very little English, so it was hard to communicate. For example, when I was on the train on my way to London, I was in line to use the restroom “toilet”, but only one of the restrooms was in service. There was a lady that came and began speaking to me in French, but I had no idea what she was saying. So, I mentioned and made had signals that I did not speak French. So, we began to communicate by hand signals, and I guessed that she just wanted to use the restroom to wash her hands. So, I let her go ahead of me and in the minute that she came out she was really pleased I let her go ahead of me. It was at that moment in time, when I was trying to communicate with the lady that I felt incompetent.

I began to think of how people that come from another country feel when they can’t speak the language of the country they are migrating to. Previously, I felt that English was a language that could easily get me around the world, but I was wrong. I also consider myself a fluent Spanish speaker. However, after visiting Paris, I discovered the importance of learning another language.

I was also more open to trying new types of food. For example, I would not have ever imagined experiencing the taste of escargots mainly because I am not accustomed to tasting such extravagant food. The minute I put into my mouth I told myself to not think too much as to what I was as eating. As I was chewing it, I was surprised by the soft texture and buttery taste. During this trip, I was far more open to trying new food.

On a professional level, I was able to enrich my resume by including this seminar where I can to stand out from the rest of the job applicants. Nowadays, the job market is becoming more competitive because many individuals are pursuing higher education. My ultimate dream job is to work for a Spanish television broadcasting company, specifically in their marketing department. Also, if I ever have to travel abroad for something work-related, I will have a better knowledge of what to expect of a business trip. This seminar also gave me the opportunity to network with different students of various ages and different stages in their careers. For example, there were some students that were still completing their undergrad and others that had far more professional experience than others. Something that I liked was that there was a variety of academic emphasis, but all within the business field. 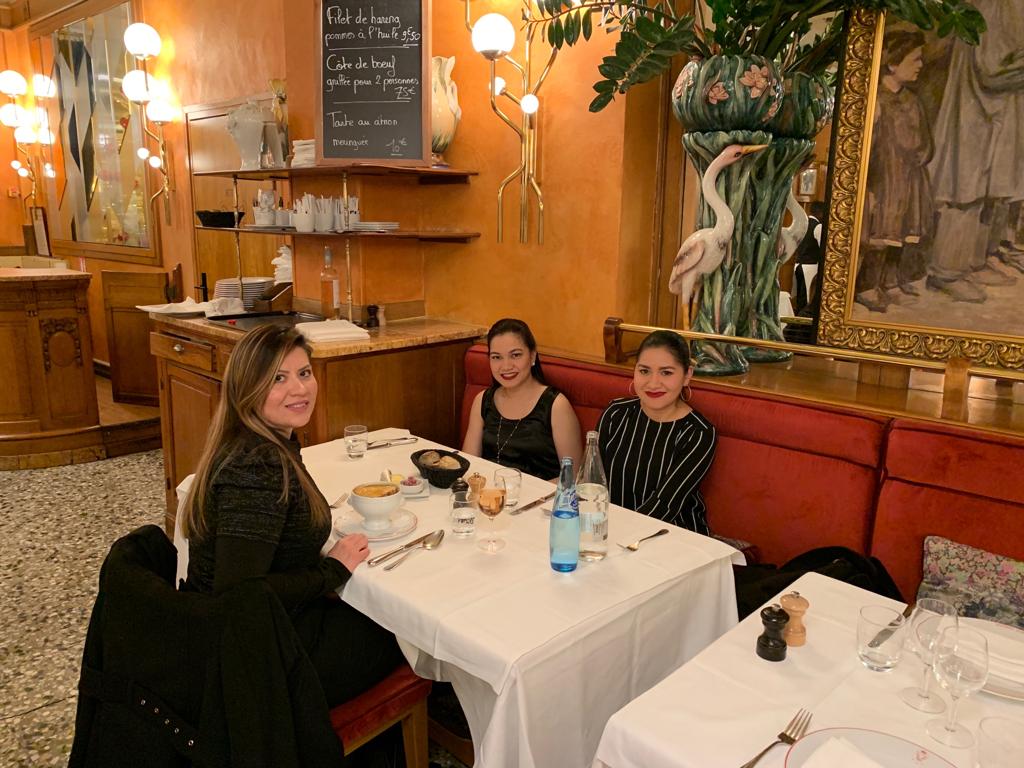 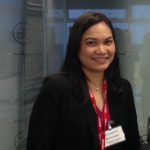