Money Advice: What To Do & What Not To Do

Posted by Emilia Smith on October 10, 2016 in Europe•IBS Student Blogs 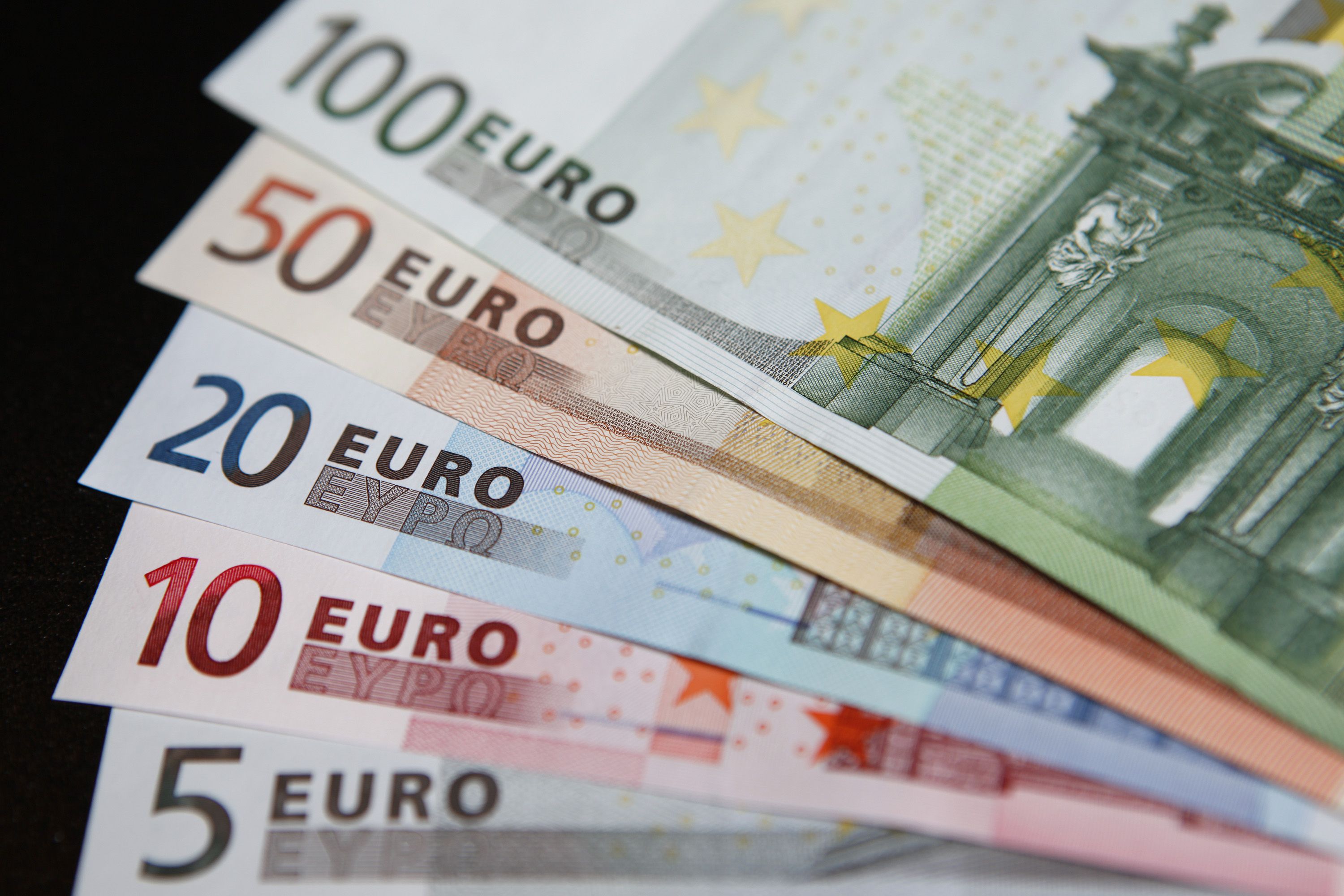 Some of you may be wondering what to do as far as bringing money to study abroad in Europe. My advice is to visit your bank and get Euros from them. The rates at your bank are much much lower than getting Euros at an airport or in Europe itself. Once you’re at the airport and in Europe you’re going to be wanting to get going. A lot of places accept credit cards in Europe, but smaller cities that we visited did not accept them, along with smaller businesses.

When my group arrived in Munich, there were people who had to go and get cash from a bank. It took up some time and some European banks are unable to provide a transfer of funds from local, smaller banks. I had a friend who got an American Express credit card specifically for the trip and she ended up only being able to use it twice. I would stray far away from getting an American Express card. A lot of my fellow travelers and I had a Visa Capital One Venture credit card and it worked everywhere! Your debit card can also work in Europe – though there may be some added fees, just talk to your bank and see what they are.

I personally went to Europe with 200 euros and I only went to an ATM once. My suggestion as far as ATMs go would be to use it as scarcely as possible. There are very high rates and usage fees at ATMs in Europe. If you have to use an ATM like I did – it is best to just use it once and take out as much as you think you’ll need for the rest of the trip.

Be advised that any excursions you might want to participate in are cash only. In Austria, we had the opportunity to go white-water rafting, canyoning, paragliding, snowboarding, etc. It was cash only. Also, when you’re in Austria you have the opportunity to purchase the Innsbruck Tourist card and it’s definitely worth the purchase. It cost 35 euros, in cash. Gruyeres, Switzerland is a very small town that we visited for lunch and it operates on cash only.

In Switzerland, their currency is the Swiss Franc. They do accept Euros (cash), but you will get Swiss Francs back in change. I know some of my fellow classmates exchanged Euros for Francs and ended up with Francs left over. My best advice is that you use a card in Switzerland because you won’t be there long.

As far as London goes, it may be a good idea to obtain pounds from your bank before you go. It is the longest stay of the trip. I personally used my cards as much as possible and the Euros I had.