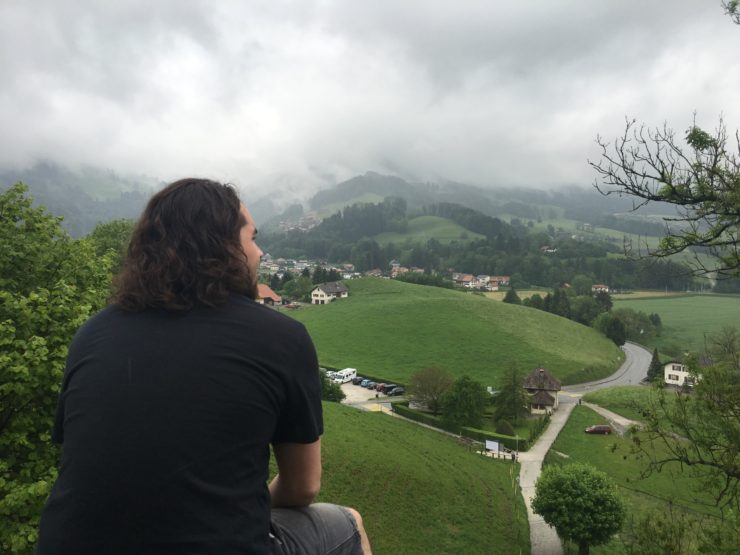 It has now been nearly half of a year since I have returned from my first study abroad program. In those six months, much has happened, and many things have changed. It’s understood that it is simply how the world works. No matter what, it’s just going to keep on spinning. So life has gone on; the glow, the rush one feels after discovering something totally unanticipated – these have finally been replaced with feelings more familiar to a college student anticipating graduation. Stress from impending deadlines, uncertainty from what the future holds, even nostalgia for simpler times; these are all feelings that have slowly but surely returned to the back of my mind.

For most of those whose position is similar to my own, college simply does that you. It is meant to push you; its purpose is to condition oneself for the challenges of professional adulthood. However, as with all things in life, there is a natural balance, an opposing forcing that ultimately fosters harmony. For an undergrad, that counterforce consists of all the doors that open both throughout and after college. It is the memories you hold onto, as well as the experiences and relationships that help shape you into the individual you are today.

While it can be said that a clear majority of people have reached this conclusion on their own, it seems that far too many still don’t follow through by fully applying and taking advantage of that concept. The statistic stands that for every ten students attending university, only one will ever study abroad. Personally speaking, choosing to become part of the one of ten has been by far the most rewarding experience of my college career to date.

Why Studying Abroad is So Rewarding

Studying abroad was such a rewarding journey, it’s why I’m writing about it now. After receiving so much, I simply wanted to give something back. I feel obligated to share what I learned, all that I was a part of, during that wondrous month in Europe. I believe that studying abroad is an incredible opportunity, yet still an opportunity that is overlooked by far too many of my peers.

While the experience itself was monumental, the residual rewards have endured well into the future. It’s something special to see the world, but the friendships forged from experiencing such an adventure together – you simply can’t find that anywhere else. Make it happen, commit to studying abroad. Not only will you create remarkable memories discovering new places and cultures, and you’ll have the opportunity to form relationships that will far outlast your journey’s end. 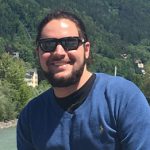