Why I Enjoyed London Over Paris 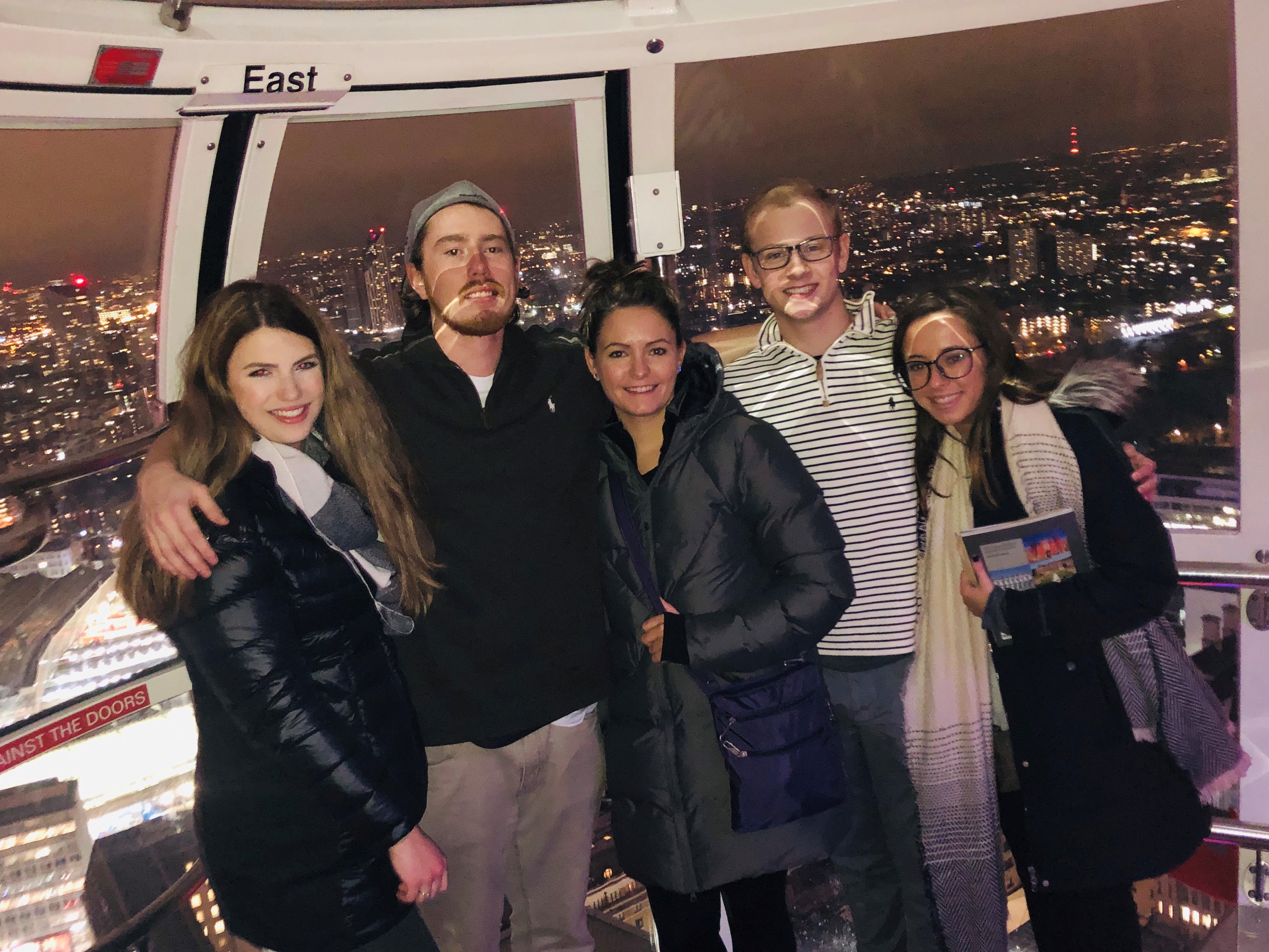 My Winter Two seminar included an eleven-day trip to both London and Paris. My experience as a whole was amazing and I wish it would have lasted longer. Although my time in both cities was great, I think my favorite of the two was London. What made London stand out to me was its Royal influence, history, theatre, and the overall liveliness of the city. 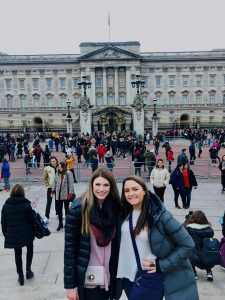 When I was little, I was completely captivated by anything to do with Princesses and Princes. So, it’s no surprise that London was my favorite. When I saw Buckingham Palace, I felt like a little girl again because I was so amazed that I was standing just yards away from the Queen of England. Just the thought of being that close to where dozens of Kings and Queens have lived left me speechless. What left me even more speechless was when I visited the Tower of London and saw the Crown Jewels. I had to stand in line for about two hours and at some points, I asked myself if they were worth the wait. Boy, was it worth the wait! The only tiaras and crowns I have seen are the ones from Party City, so getting to see real ones absolutely blew me away. I couldn’t believe the size of the precious stones. It’s a shame we could not take pictures because those were by far the most beautiful pieces of jewelry, I have ever laid my eyes on. In fact, I was so mesmerized by them, I rode the conveyor belt two more times just to get a second and third glance at them. I was also pretty star-struck when I visited Westminster Abbey. I was taken aback by its beautiful architecture and by the fact that was the very church where Prince William and Princess Kate got married a few years ago- an event that I watched on TV. I loved being able to see, in person, these special places. 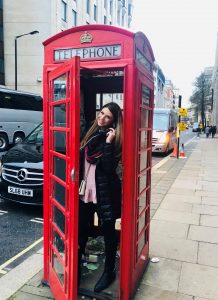 America, obviously, does not have any sort of Royal history, so going to a place that actually does, swept me off my feet. Speaking of America, another cool thing is that I got to see the house that John Adams, one of America’s founding fathers and former President lived in before he immigrated to America!

There was a lot more history to be learned in London besides just Royal history. One of the days during our trip we took a private tour of the Houses of Parliament. Getting to learn about how the British Government operates was extremely intriguing considering my favorite subject in high school was US Government and Politics. It was interesting to hear the similarities and differences between the two countries’ governments. Not to mention, the Houses of Parliament are absolutely stunning. The architecture, murals, and portraits left me in awe. That same day, we spent some time at the British Museum. Getting to see some extremely ancient and famous artifacts that I had only read about in history books, like the Rosetta Stone, was absolutely amazing!

My Free Time in London 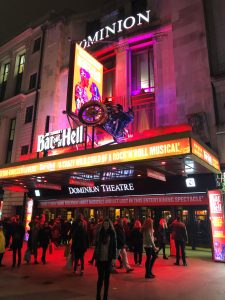 Another aspect of London that I enjoyed was its theatre, some of the best theatre in the whole world. I luckily got the chance to experience this theatre first hand by attending a musical entitled Bat Out of Hell, which is based on a singer named Meat Loaf’s album. The show was excellent and the singing was great! 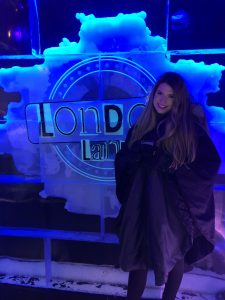 The overall liveliness of the city of London was unsurpassable and there was always something to do. I had a lot of fun walking around Leicester Square. It was full of good shopping, pubs, and restaurants. As a matter of fact, that area kind of reminded me of New York because of all theatres, acts on the street, etc. There was also a China Town! A few blocks away from Leicester Square was Oxford Street, a place full of even more shopping. My roommate and I also discovered an Ice Bar. There were ice sculptures everywhere and even the glasses that we drank from were made of ice. The ice bar room itself was below freezing but being a little cold was well worth the experience, plus they gave us big coats to stay warm. 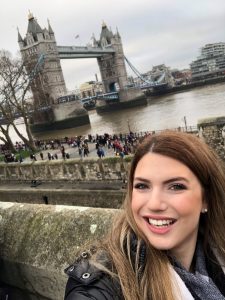 Another one of my other favorite places in London was the pier that ran aside the River Thames. The pier provided an excellent view of the London Eye, the Tower of London, and Tower Bridge. There was a ferry that offered transportation up and down the river, but my group decided to walk on foot to do some more exploring. While walking on the pier we came across a random ping pong table, so we decided to play a few games of ping pong. To be honest, ping bong isn’t that exciting in my opinion, but playing ping pong beside the River Thames and the beautifully lit skyline of London with a bunch of new-found friends, is!

Another one of my favorite parts about London was riding on the London Eye, which is a huge Ferris wheel that provides a panoramic view of London. The view was excellent. To top things off, we got to see someone get engaged in the cabin beside us. The view alone was enough to give me goosebumps but witnessing an engagement really sealed the deal!

My last night in London just so happened to be New Year’s Eve! That night, a large group of IBS students decided to go on a pub crawl. We had the time of our lives and danced and celebrated with a bunch of locals. I cannot believe I was able to ring in the New Year in such a great place!

I could go on and on about how amazing my time in London was. I am so happy that IBS incorporated free time into our itinerary so that we had the opportunity to experience all the cool things that London has to offer! 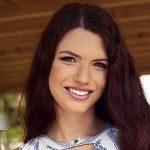