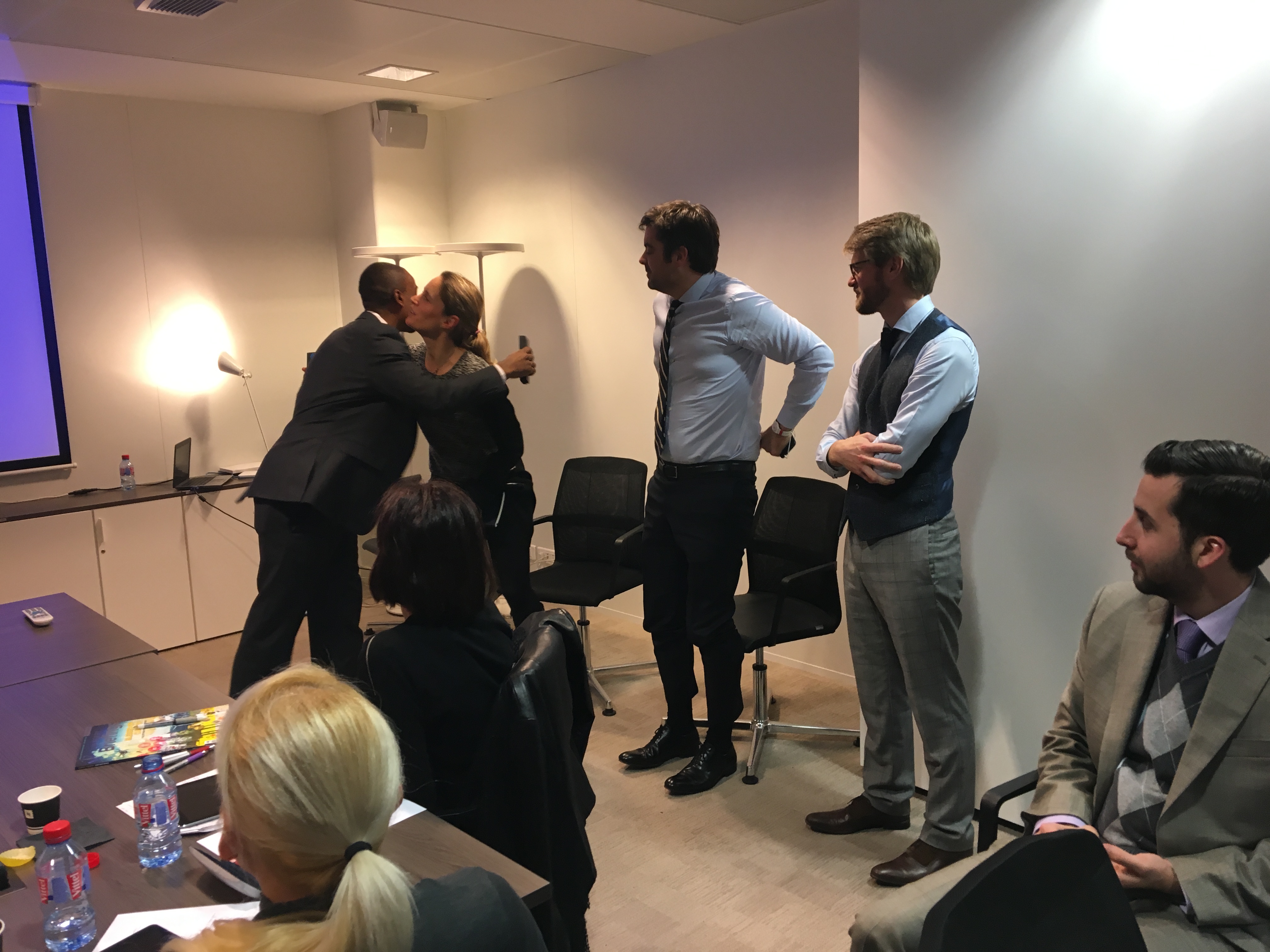 Different locations around the globe have cultural differences; however, many individuals do not know that businesses located around the globe also have differences with relation to business culture. And because so many businesses today span the globe, understanding specific business cultures that are common in other countries is imperative for those who hope to succeed in this new worldwide business marketplace.

With unmatched architecture, unique history and access to many global businesses including World Bank Group, AT&T and JP Morgan, students who choose to visit France as they learn more about the business world are sure to benefit greatly. Add to this the fact that France is home to many of the most well-known names in the fashion industry and a study abroad program including major French cities may be just the thing to help students gain invaluable insights into the French business world, but also gain knowledge about how French business culture differs from American business culture.

In order to really understand the differences between working in France and working in the United States, those who have grown up in the US must first accept and understand a few things that American business culture is known for. To some, it may feel that this list is very negative but remembering that the list is compiled from the vantage point of those who are not from the United States helps soften the blow.

By taking a closer look at business cultures in both France and the United States, business students may find valuable information they will use for many years as they spend time interacting with companies located in France.  Some of these differences include:

America – According to other countries, Americans seem to have difficulty disengaging from work. So much, in fact, that when asked who they are, many Americans not only introduce themselves, but also tell what they do for a career.  To some, it seems that Americans tend to become one with the jobs they do, from constantly checking work emails and taking business-related phone calls to spending time at social events discussing things related to work.
France – In France, asking someone what they do for a living will probably be considered rude. This is because the French work hard to separate their private lives from their work lives. In fact, a new law that went into effect at the beginning of 2017 made it legal for employees to step away from their work emails completely once they leave the office.

Too Personal or Impersonal

America – While outsiders tend to say that Americans are a little too open and friendly at first, even to the point of sharing information about personal lives, many have also noted that this friendliness only goes to a certain level and never further. Americans seem very friendly at first, but do not tend to continue to share deeply once a friendship is formed.

France – In French business culture, there is little that might be considered personal. For instance, most desks in French places of business do not hold family photos or any items that might give insight into the personal life. In the world of French business, formality is key.

America – Perhaps the term “working lunch” was coined in the United States? To those from other countries, the necessity to eat while continuing to work may seem a bit baffling.

France – Lunch in France is not only about grabbing a nutritious meal, it is part of the joy the French take in living. A typical French business lunch consists of a full restaurant meal that has more than one course and is served at a leisurely pace with wine.

To Vacation or Not to Vacation

America – A study completed in 2017 showed that American workers use just over half of allotted vacation days, letting the balance go to waste. Though this percentage has decreased a little since 2015, those who do not make use of all vacation days are, in essence, donating time to the company they work for.

France – French workers have a much higher likelihood of making use of vacation days. This may happen because France has 25 federally-mandated vacation days, meaning that most of the country has the same days off. Some studies have shown that the French are more productive at work because of the time they take to disconnect and relax.

America – A common occurrence in American business situations is for managers and owners to sugarcoat feedback given to employees. Perhaps Americans believe that a spoon full of sugar really does help the medicine go down?

France – In the French business world, pats on the back for a job well done are not common. Instead, it is assumed that if an employee is not being corrected, they are doing well.

Experiencing cultural differences by enrolling in a traditional study abroad program helps students experience one or two cultures in depth. However, short-term, multi-destination study abroad programs that feature many different cultures are ideal for students studying business. International Business Seminars offers programs that range from 10 – 23 days allowing students to experience as many as 6 different countries.  In today’s world of far-reaching business dealings, knowing the basics of another country’s business culture may make all the difference to future success.