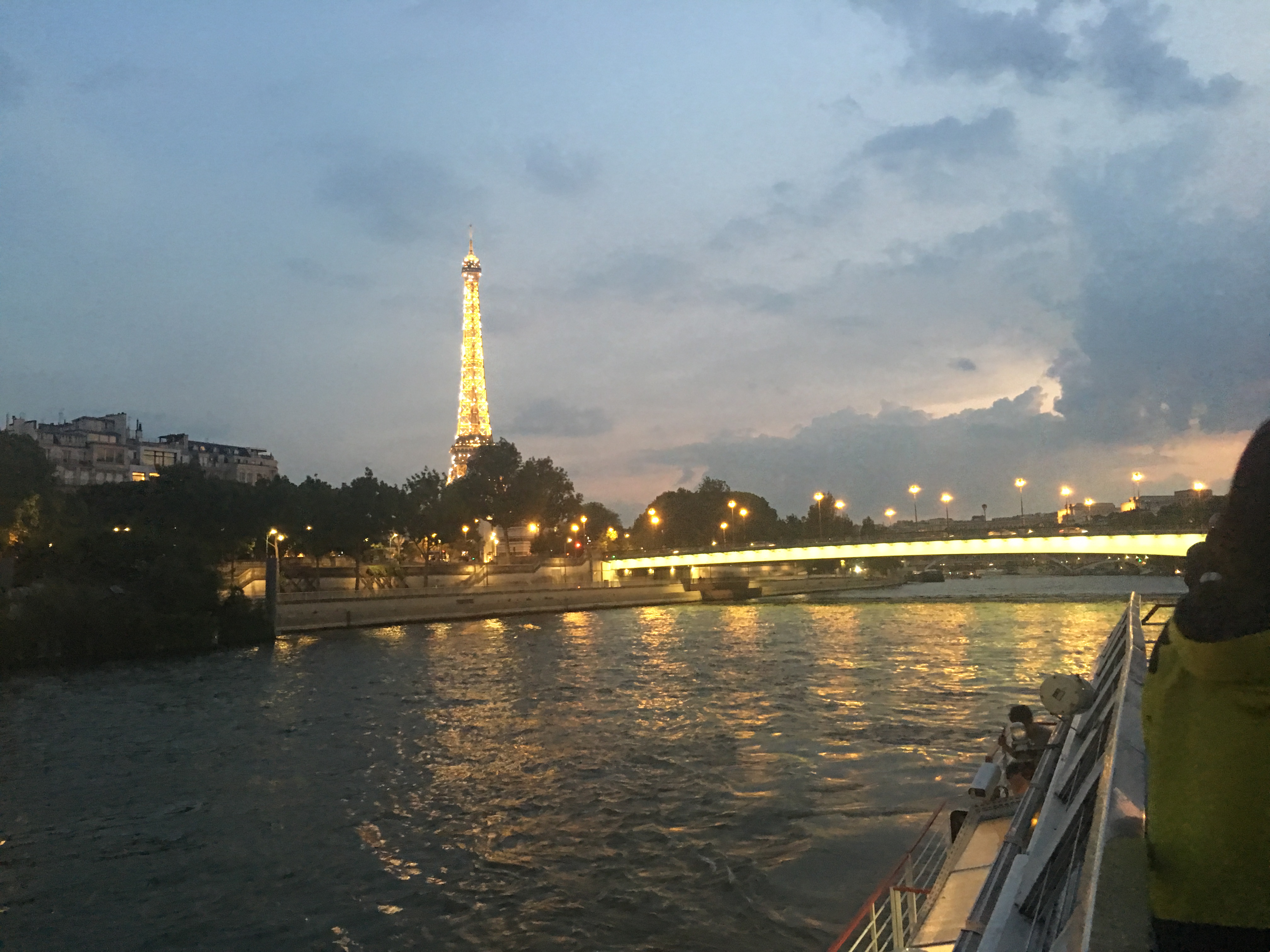 I got to visit some amazing places through the Summer Europe Program offered by IBS! I’m going to breakdown a little more about each of the countries and my experiences. So the countries we visited were Germany, Austria, Italy, Switzerland, France and finally England. The amazing thing for me is that three of these places are bucket list places (Paris, London, and Italy). I’m going to go in chronological order of each country I traveled to.

The first country is Germany. The very first day we landed it was 44 degrees F (in May). Quickly adjusting to the cold, the first thing we learned was how to use the train system in Munich. Throughout my 3/4 days in Munich, I got to explore the whole city. Starting with the old Olympic stadium and some local shops. We did a lot of exploring and by the end of our Munich stop I had the city memorized. Something that shocked me was how law-abiding the citizens were. For example, say it’s 2 AM there was not a car on the road, and the locals would still wait for the crosswalk to change to walk across. Another thing about Germany was how clean the city was including public transportation. It was a truly beautiful city. 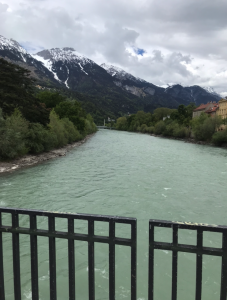 Next stop was Innsbruck, Austria. Easily one of the most beautiful places I’ve ever been to. It might have even been the most aesthetically pleasing city ever. We were completely surrounded by snowcapped mountains, in a city that was entirely walkable. In Austria, we yodeled, yes yodeled in a restaurant together as a group and it was so fun. Another fun thing was paragliding, now I personally didn’t paraglide but a lot of kids went and the videos they took were breathtaking. A good thing about Austria was the people were very similar to the Germans especially since they both spoke German.

Next stop is my personal favorite, Verona, Italy. The reason Italy was my favorite was the proximity of everything in location to our hotel and just the classic look of the city was incredible. We were less than five minutes from the coliseum and the city center! We got to see the Romeo and Juliet statue, they also had a Dante statue that made me laugh. What also made it so great for me was the food, from pizza to different kinds of pasta they had it and all was delicious. While in Italy we took a day trip to Venice. I loved Venice, it’s a place that you have to visit! The only problem is the number of tourists there, it was so packed.

Next up was Switzerland, now this is going to be a shorter section due to the fact we were there for a day and a half. It was an aesthetically beautiful place but the cost of everything there was absurd. Getting to see Lake Geneva and the WTO (World Trade Organization) made Switzerland worth it though.

Moving on to the next beautiful place; Paris! Paris is massive but very beautiful. Obviously we had to go see the Eiffel Tower at night, to see it light up. I can say it’s worth sitting out there to see it light up, an amazing experience. The Nutella crepes were out of this world and the other cuisine of the city was just as good. As well as getting a tour of the city, we did a scenic cruise through Paris that showed all of the major landmarks which was informative and very fun. Also while in Paris coincidently the French Open was happening and we went to go see that. I also got to visit one of my favorite soccer teams stadiums, PSG (Paris Saint-Germain). My favorite part of Paris was just roaming and getting lost in the city. We would just walk down random streets and find little shops and places we wouldn’t have found just doing all the touristy stuff. It is a city that is easy to get lost in but I think that’s the beauty of it. What I mean is that sometimes when you are just wandering around you can make the best memories and find the best places!

Our last stop on the trip was London, England. London was amazing, a big factor was that the locals spoke English which was nice to hear. London is a beautiful city and they take their soccer seriously. We were in London for the Champions League finals between a club from London and another English team! The atmosphere of the city was electric due to everyone being all in on this game. I loved London, primarily just due to all the sight-seeing in the city like Big Ben, the London Eye, and Buckingham Palace. It was all just a dream and the perfect way to end a life-changing trip.

Thanks to IBS I got to go see some of the most beautiful places on earth from Munich to Innsbruck to Verona/Venice, to Lausanne, Paris then finally London. I learned a lot in each city and I’ve taken a piece of each country back with me to the states. I feel I now have a better understanding of the cultures we saw and this experience has made me overall a better person. I wish we were about to embark on the trip again, it was a dream come true. Thank you, IBS! 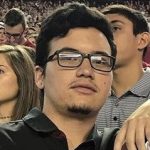 Getting the knowledge and experience of going overseas excites me!