Posted by International Business Seminars on May 24, 2018 in IBS Study Abroad Blog 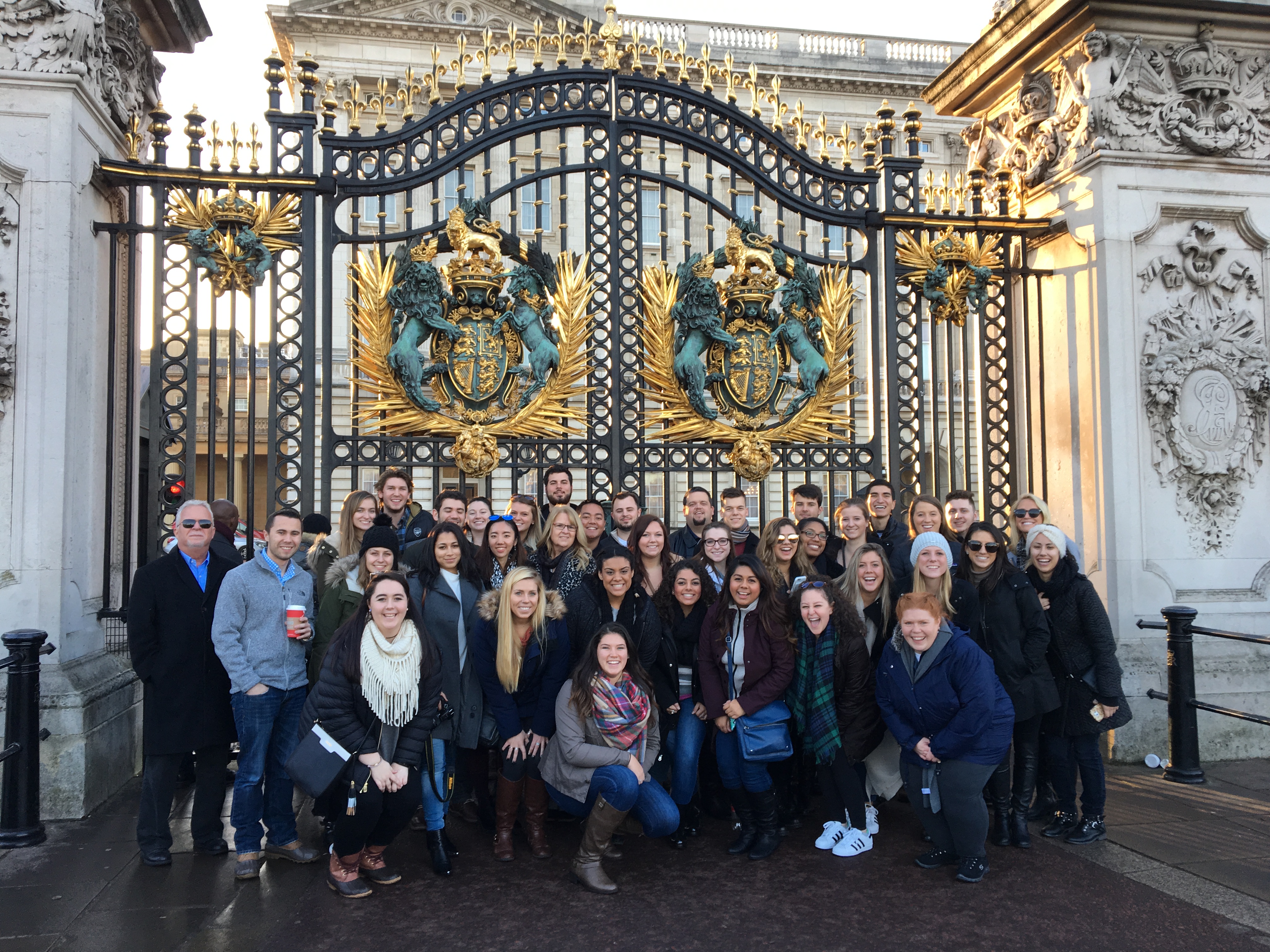 Considering the common language foundation and the historical ties between the US and the UK, you would think business etiquette would be a simple matter of changing a few spellings and remembering that tea means supper and supper isn’t the same as dinner. However, before you pop ‘round for afternoon tea with your UK business partners, you should know the differences in American vs. UK business culture.

Hard-driving Americans are often accustomed to working sunup to sundown to get ahead, or just to make ends meet. Life couldn’t be more different in American vs. England’s business culture, where the English enjoy a better work-life balance that allows for more time off both with daily hours and with vacation time.

This means they’re more likely to take part in extracurricular activities outside of work, as well. This can be deeper involvement in their children’s and families’ lives, or more extensive community involvement.

Americans tend to love talking about celebrity gossip, even in the workplace. While a few Brits might indulge in gossip on their own time, in the office it’s more about politics and world news. They may seem like dry topics to those used to discussing American Idol, but in British business culture it’s considered appropriate to stay on such subjects in the workplace.

You’ve likely heard about that famous subtle British humor (or humour) that Americans just don’t get. If you learn to pay attention, though, you’ll notice quite a few subtleties taking place underneath the apparent gist of the conversation. Communicating with British business partners is about both understanding what’s said at face value and reading between the lines. Overall, they prefer a more subtle approach, which includes:

Because the work culture is less focused on hard-charging advancement, British business professionals often face much less competition and friction in the workplace – making them much more willing to socialize with each other off the clock. Stopping by the pub for a pint after work is practically a tradition, as is the weekend pub crawl.

Not So Different After All

Even if the conversion between British and American English can make for some amusing mishaps, overall the common language makes for equally common ground. While there are a few differences here and there, it’s not hard to forge a connection between American and British business culture – and American and British business partners. A short multi-cultural study abroad program in London and throughout the UK could be just the way to learn the finer points of etiquette. Just remember the little courtesies, make a little small talk, and learn to understand that sense of humor that makes the strangest things so funny.