Posted by Radha Patel on May 19, 2018 in IBS Student Blogs•Summer Europe 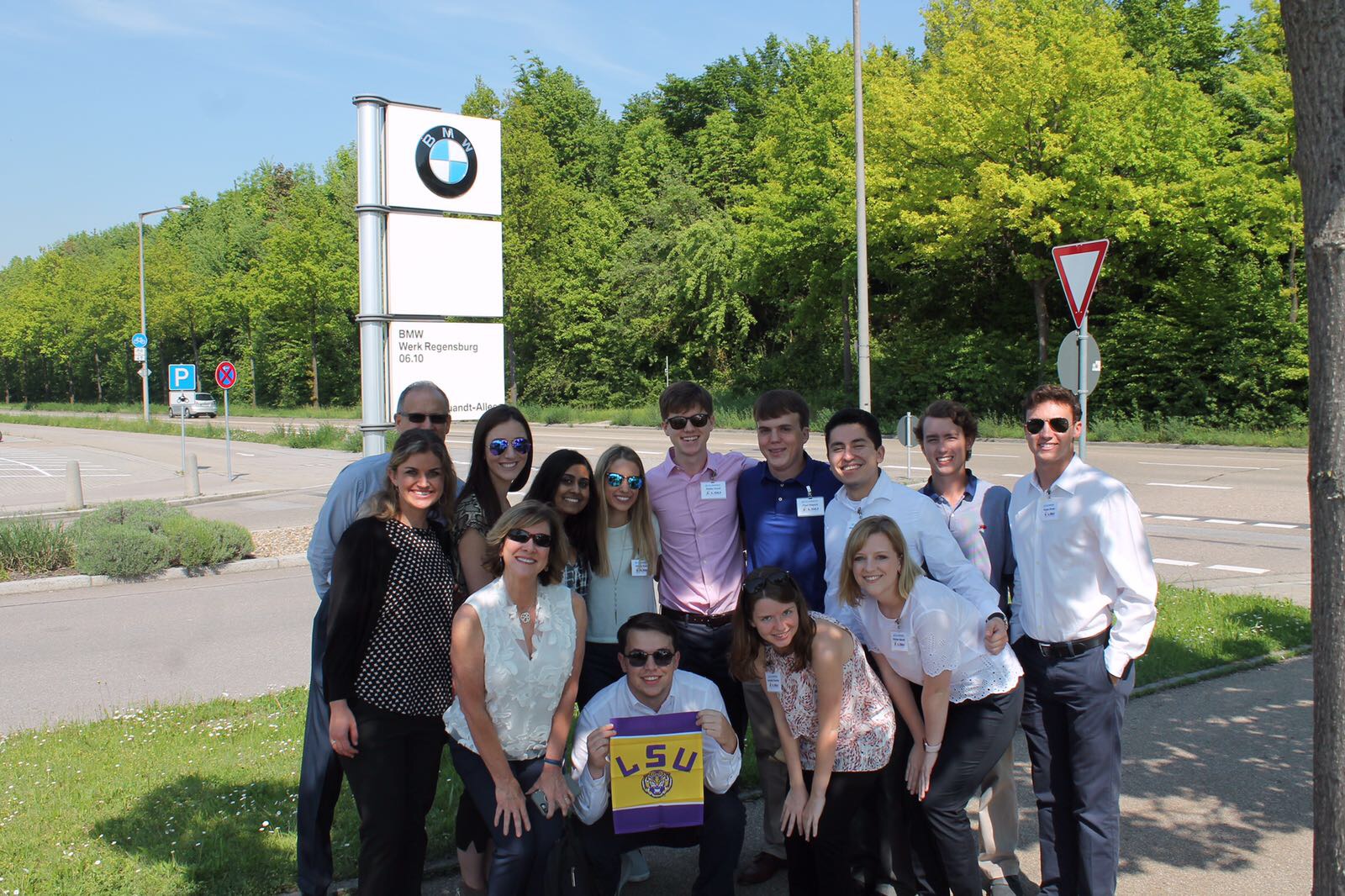 After our first two days on the Summer Europe Seminar, I was excited to hear that we were going to visit the BMW assembly factory very soon.  This day was an early start and drive to the assembly plant located in Regensburg, Germany. We arrived and were told to wear comfortable shoes because we were set to do lots of walking!

Our group entered the main office and we were greeted and sat in a room to watch a video. Security is extremely tight so we were instructed to put all of our belongings (including our cell phones) in lockers and were handed visitor passes, safety glasses, and headphones. 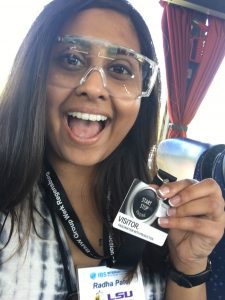 We Started at the Press Shop

There are five presses that cut out pieces of metal and make bends that can easily be put together further down in the process. We had to walk behind a yellow line to assure our safety. From here, we moved to the body shop where we needed to use our safety glasses. There were over 2,000 robots that were working to weld pieces together. Sparks were flying everywhere.

Next Up Was the Body Paint Shop

This was so fun to see as each car body got four coats of paint. We were able to walk up to a window where we were able to see car bodies drying and waiting to be assigned to a buyer.

Last but Not Least, the Assembly Building

This is where the cars are designed completely to a person and everything custom is added. As we walked along the plant, we saw car bodies coming down from the ceiling, and seats, wheels, engines, doors being attached. The workers had to work fast as the cars were moving on a belt. At the end of the process, the cars were taken to the test track before they are sent to the new car owners.

There were so many facilities located on the plant along with the test track and the four parts of the assembly. They had a food shop, which has healthy options so that the workers perform at their best when at work. They also have a police station and a fire station that has more than twenty firefighters.

Lastly, they have kindergarten! This is for the employees to be able to have their kids looked after while they are working hard. One fun fact that we learned was that not everyone that works at the plant drives a BMW. I honestly wished we were able to take pictures because it was very cool to be able to see every step of the process of the car being made.

This was definitely one of my favorite visits and I would like to visit other automobile assembly plants in the future to be able to compare the experiences. 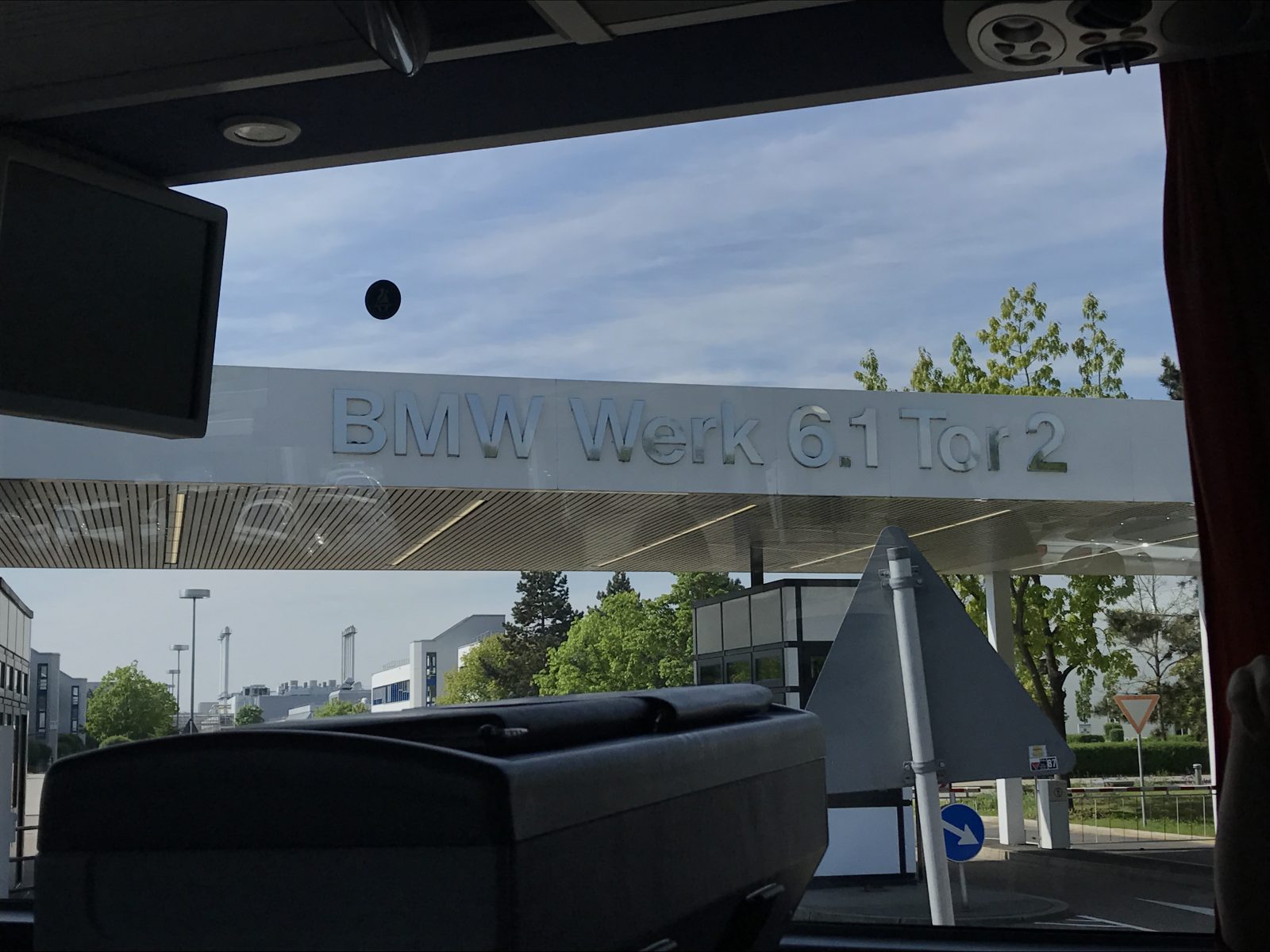 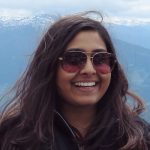 I gained a new perspective on how companies operate in Europe through the wide range of companies we visited.