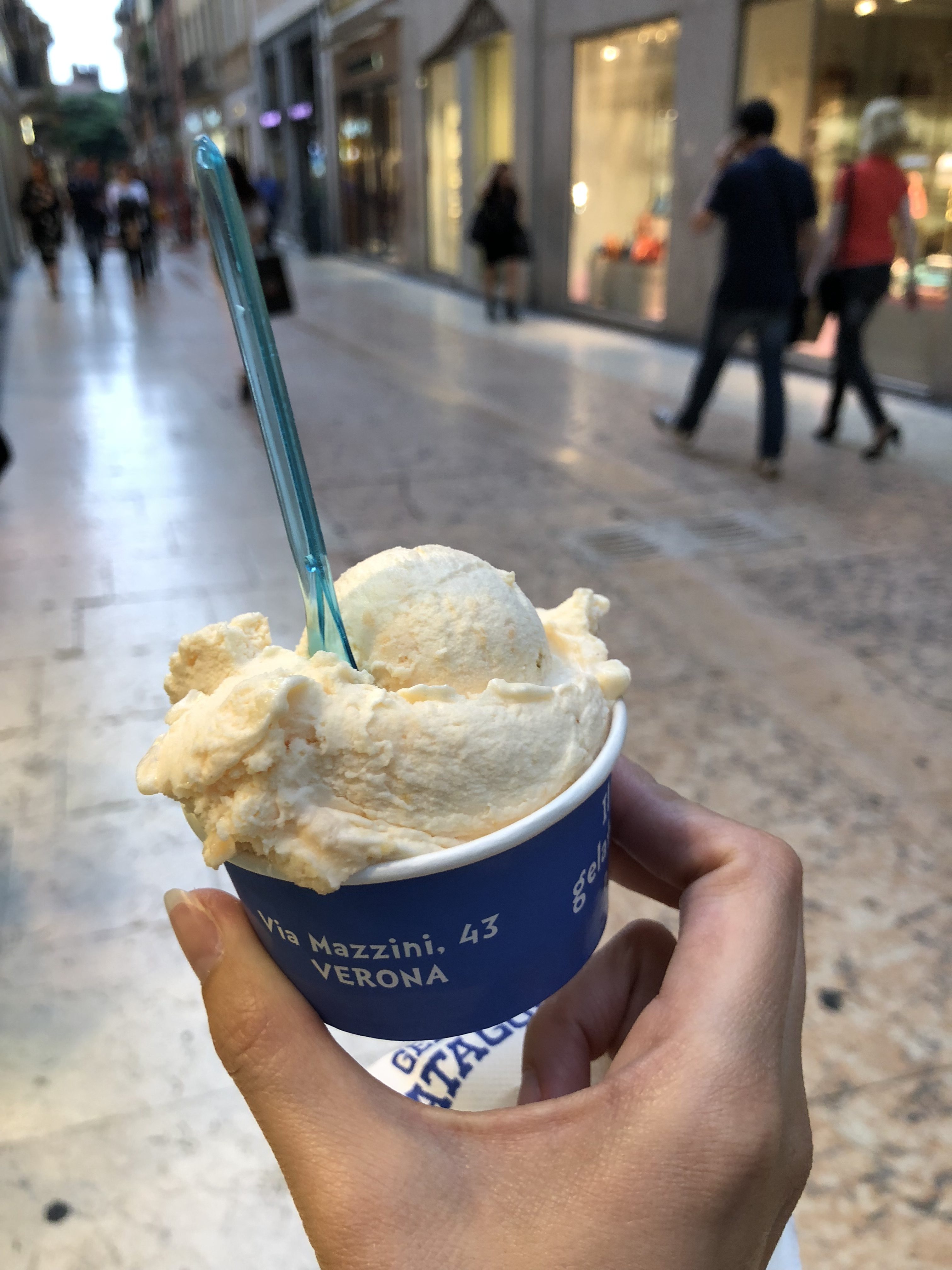 Hands down one of my favorite countries we went to while studying abroad in Europe was Italy. There are many reasons why but I would say my top three reasons are the delicious food, welcoming people and gorgeous scenery.

The food from the beginning to the end was next level. When we first arrived at the hotel we checked in and had time to head out and grab a bite to eat. We walked a few blocks and found this unique pizzeria where the pizza was flatbread style and ready to be eaten upon request. It took us a few minutes to understand how it worked as we explained to the staff that we were from America and had just arrived no longer than an hour ago, and they were very patient with us.

So we all grabbed a few pieces and 2 bottles of wine for the table and began to indulge in pizza with meat and cheese combinations we had never thought of. As if the meal couldn’t have been any better, halfway through it, the pizzeria manager came out with another half a pizza and bottle of wine and said, “Welcome to our country, thank you for coming to us first and we hope you enjoy the rest of your stay”. Instantly I was sold, “I have died and gone to Heaven.” I thought to myself, but it didn’t stop there. 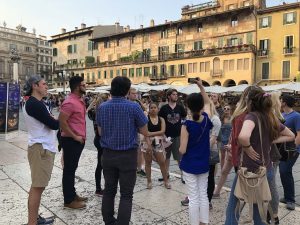 Throughout the entire time in Italy we were treated very kindly by the locals because to me it seemed like they were appreciative of people coming to their country and wanted to show us all they had to offer. The next thing that gave me the feeling that I had died and gone to Heaven was the beautiful scenery everywhere you would look.
Beautiful Scenery

From the site of Redoro with its peaceful and simple farmland layout, to the streets of Verona which gave off this feeling of living inside the walls of a powerful empire during the times of early civilization, and the almost biblical looking city of Venice which had no roads just waterways for boats and bridges for walking to get around the city. Each view was more jaw-dropping than the next. It was crazy to think that not only were these sites this beautiful now but that they had been this beautiful since they had been constructed, untouched by time.

Lastly, one of my most addictive indulgences I participated in while in Italy was the gelato, sweet… sweet gelato. I had never tried it before and had only heard about it so me and my sweet tooth jumped on it the first chance I had and from there I was never the same. Within a matter of 3 days, I had eaten 10 different flavors of gelato. I was sick but so satisfied. I fell in love with the texture of the cream and how they had fresh chunks of whatever flavor you ordered throughout the entire dessert.

So if you ever find yourself in Italy, make sure you engage with the friendly people, bask in the beauty of the country, and most importantly eat a gelato or two. 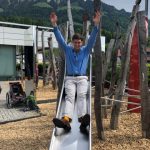 I learned how to take a leap of faith when it came to new experiences and food, you never know if you don’t like something until you try it!