Best Places to Eat While in London 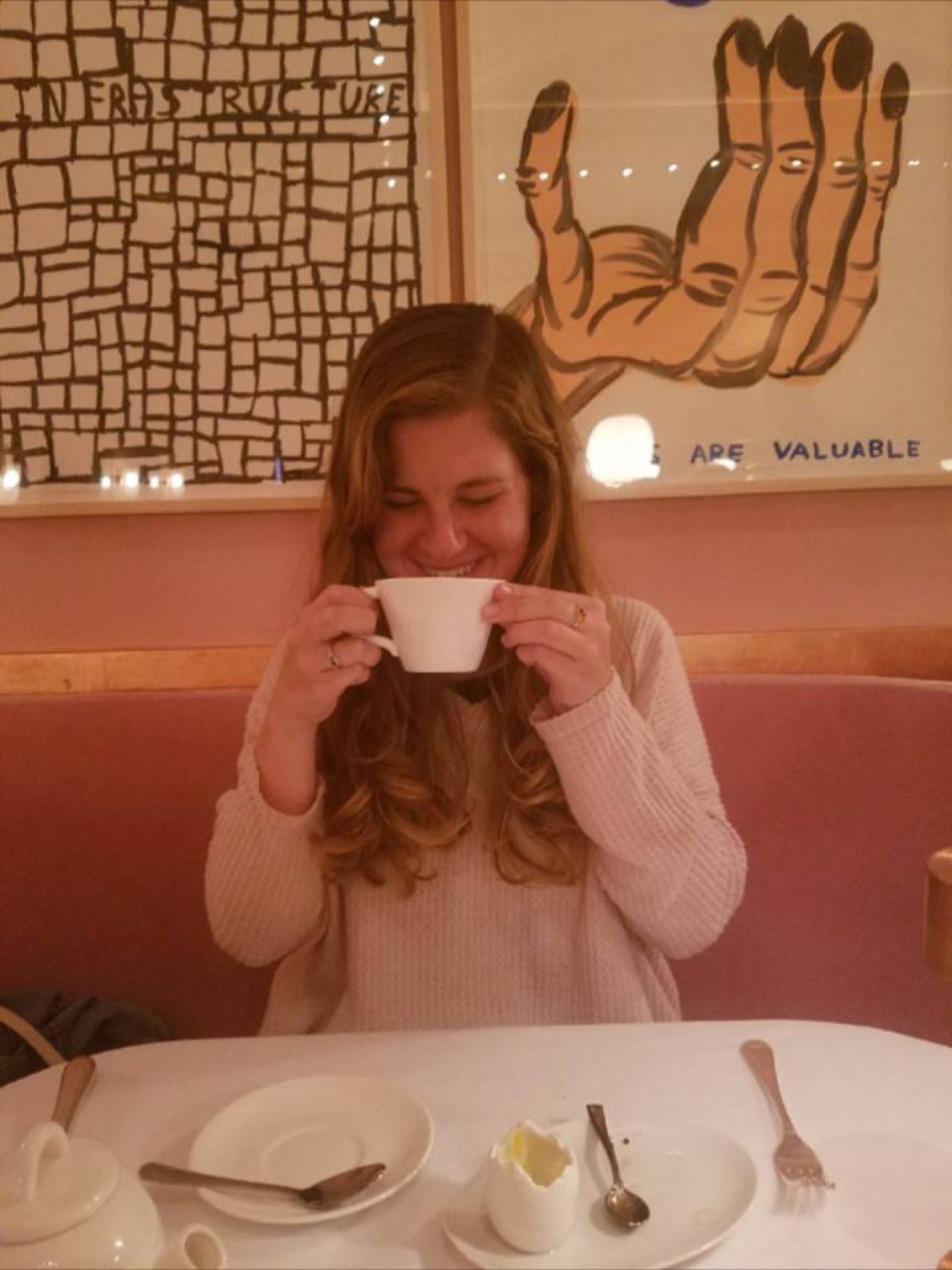 Best Places to Eat While in London

Something I am very passionate about is food. During my time abroad with International Business Seminars, I documented my every bite and lived the “phone eats first” motto to the fullest. First, we visited London. The food in London was not anything special from my point of view, however, there were a lot of really good Indian-inspired restaurants in the area, which was something I did not expect. Everyone stereotypes London’s food as pub fare and all the rage is about the fish and chips, but if I were to return to London, or advise someone about where to go out to eat in the London, it would be to one of the Indian-inspired restaurants, and to get high tea. 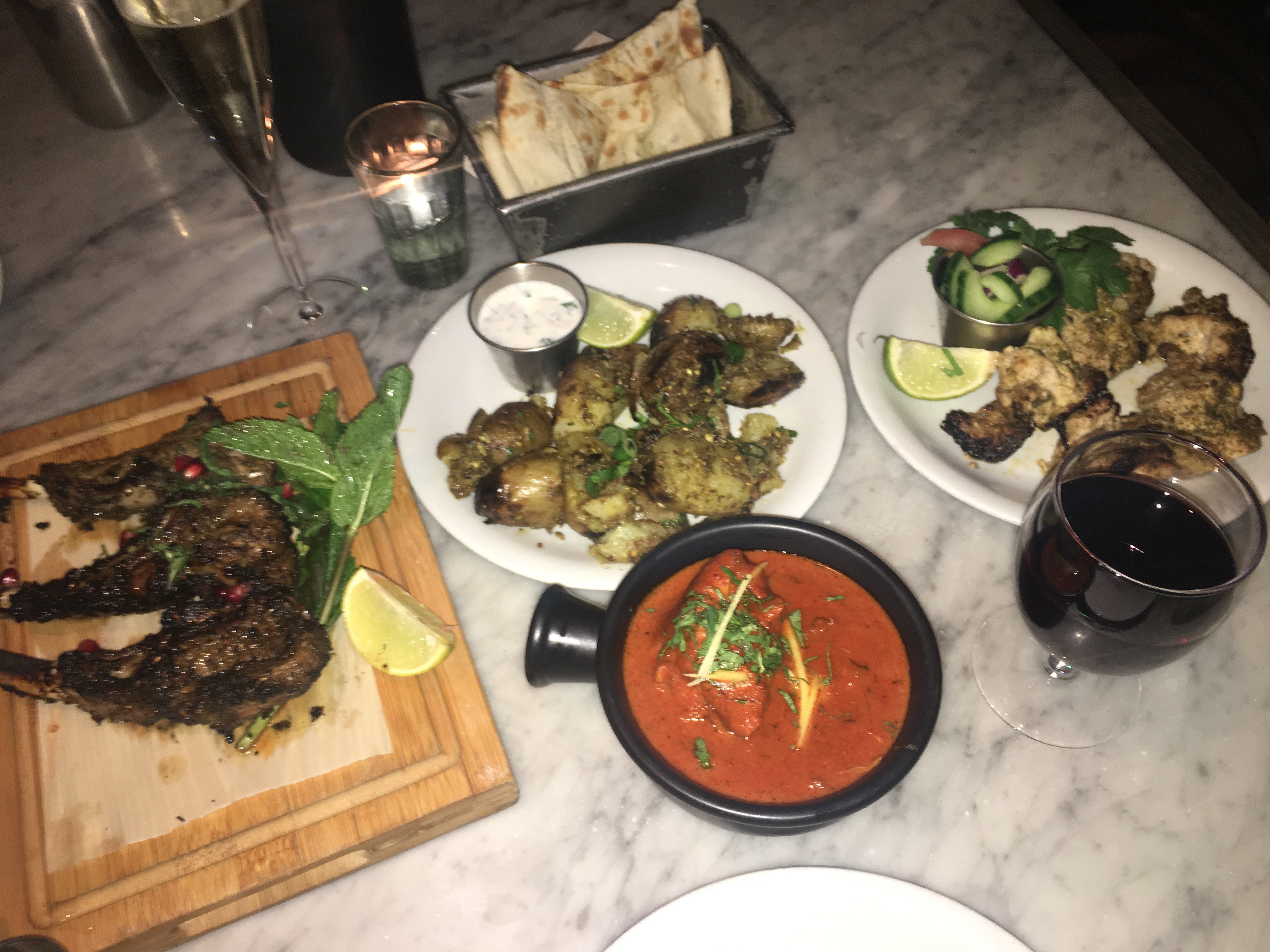 The Indian-inspired restaurant I would specifically request you visit is called Dishoom. There are many different locations around London and the wait time might be a little long (they don’t take reservations), but I promise you it is worth it. At Dishoom, many of the dishes are served family-style so it’s best to get a couple of things and split them with your friends so that you can try more types of food.

You must get high tea

I would suggest going to Sketch for afternoon tea. It’s pop-art inspired with a delicious set menu. Though Sketch is very (very) girly, I dragged my brother into the Pepto-Bismol pink room and he enjoyed it just as much as I did! Something very unique about Sketch is their bathroom (you must check it out to see for yourself). Instead of a traditional bathroom, they have egg-like pods that make you feel like an alien. It’s super fun. However, if afternoon tea isn’t your thing and you want to get tea later in the evening, I would go to the Mad Hatter’s tea where they have a boozy option and a dinner menu.

Reserve ahead of time

Something that was different about London, which I guess is true in any big city, is the number of places that require reservations ahead of time. When I arrived in London, a friend of mine had just left London after studying abroad there for a semester. I contacted her to get some advice about the top places to go, attractions to see, and places to eat since we were only in London for a few days. Her response was the names of places and attractions followed by book now or reserve now, which I thought was strange.
Booking some places was hard because it was so last minute and other places we just made other plans because all the times were booked. So when figuring out your meals in London, if there are places you absolutely need to go to, make sure you reserve them ahead of time to get the most out of your experience. London also has many late-night experiences you can book ahead of time like a Harry Potter potion drink-making experience and a bar experience with a Breaking Bad theme. I did not get to go to these but they would be at the top of my list if I were to ever go back to London. 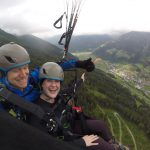